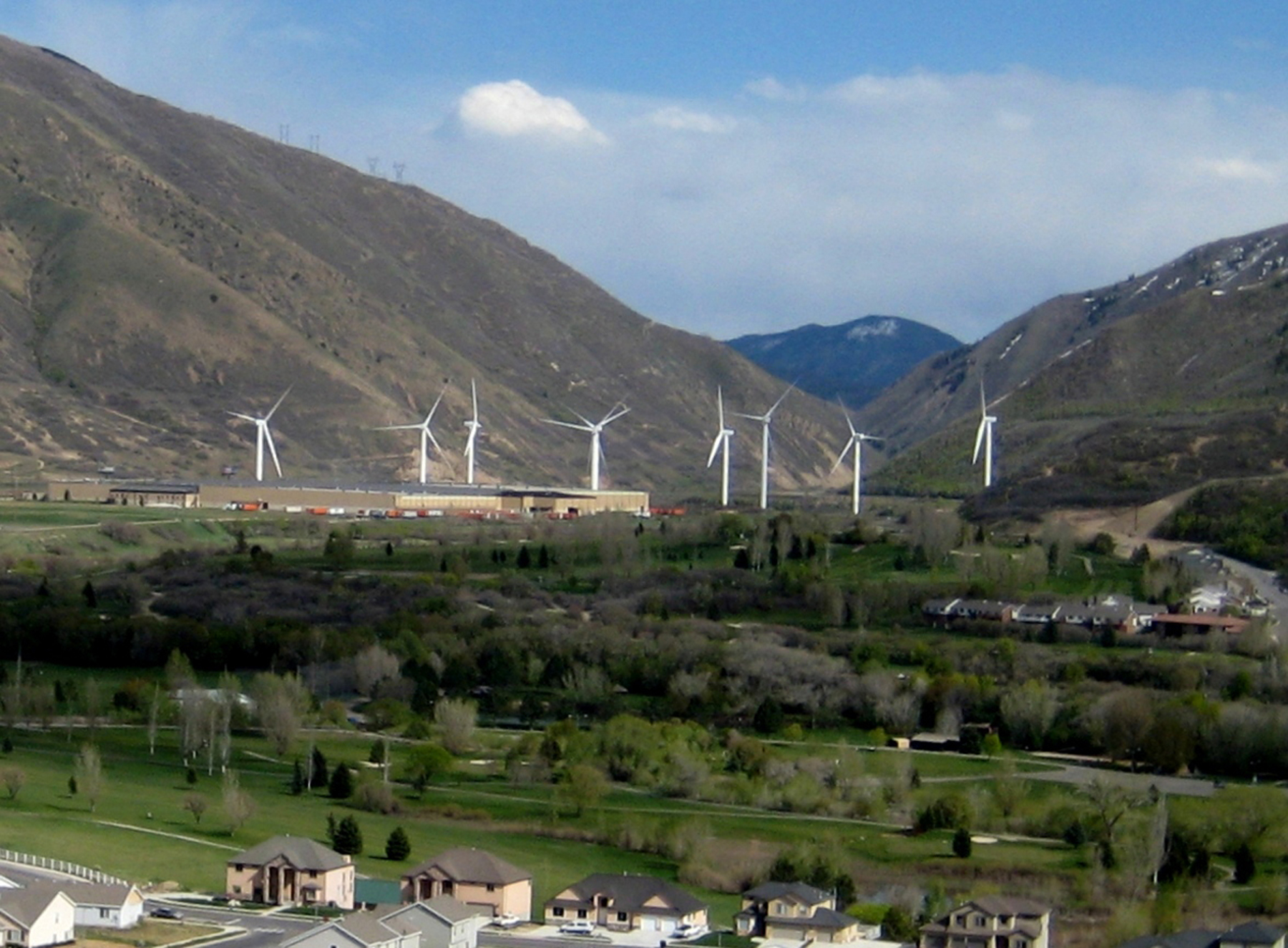 April 19, 2012—The U.S. Environmental Protection Agency is recognizing the University of Utah for its commitment to environmental stewardship. The U ranks third in the nation in a new listing of colleges and universities participating in the EPA’s Green Power Challenge. The university earned this ranking by increasing green power use by 15 percent in 2011 and purchasing more than 98 million kilowatt hours (kWh) of green power, 36 percent of its total power use.

According to the EPA, the University of Utah’s green power use of more than 98 million kWh is equivalent to avoiding the carbon dioxide (CO2) emissions from the electricity use of more than 8,000 average American homes annually, or the CO2 emissions of more than 13,000 passenger vehicles per year

“The University of Utah is committed to reducing its carbon footprint and improving the air quality for all Utah residents,” says Myron Willson, director of the U’s Office of Sustainability. “This latest ranking does not reflect additional green power purchases we have already made this year, including the electricity generated from new solar arrays unveiled this week on the rooftops of the Natural History Museum of Utah and the HPER East building. We expect to continue our strong showing in next year’s ranking.”

Oregon State University finished a close second to Utah in the Pac-12, with total green power purchases of 95 million kWh. Overall, the Pac-12 had an annual green power usage of more than 228 million kWh annually, which is equivalent to avoiding the CO2 emissions from the electricity use of more than 19,500 average American homes for one year. The Big Ten, last year’s Challenge winner, and the Ivy League claimed the No. 2 and No. 3 spots, respectively.

The University of Pennsylvania, with more than 200 million kWh in green power purchases, took top school honors in the Challenge for the fifth year in a row. Penn was followed by Carnegie Mellon University.

This year’s Challenge participation increased to 73 competing institutions, representing 30 athletic conferences nationwide. The Challenge’s total annual green power usage of more than 1.8 billion kWh has the equivalent environmental impact of avoiding the CO2 emissions from the annual electricity use of more than 150,000 homes.

EPA ranks collegiate athletic conferences by the total amount of green power used by member schools. To be eligible, each school in the conference must qualify as an EPA Green Power Partner and each conference must collectively use at least 10 million kWh of green power. EPA’s Green Power Partnership encourages organizations to use green power as a way to reduce the environmental impacts associated with conventional electricity use. Green power is generated from renewable resources such as solar, wind, geothermal, biomass, biogas and low-impact hydropower.

For more information about the University of Utah’s Office of Sustainability, visit: www.sustainability.utah.edu

For more information about the winners of the EPA’s College and University Green Power Challenge, visit: www.epa.gov/greenpower/initiatives/cu_challenge.htm