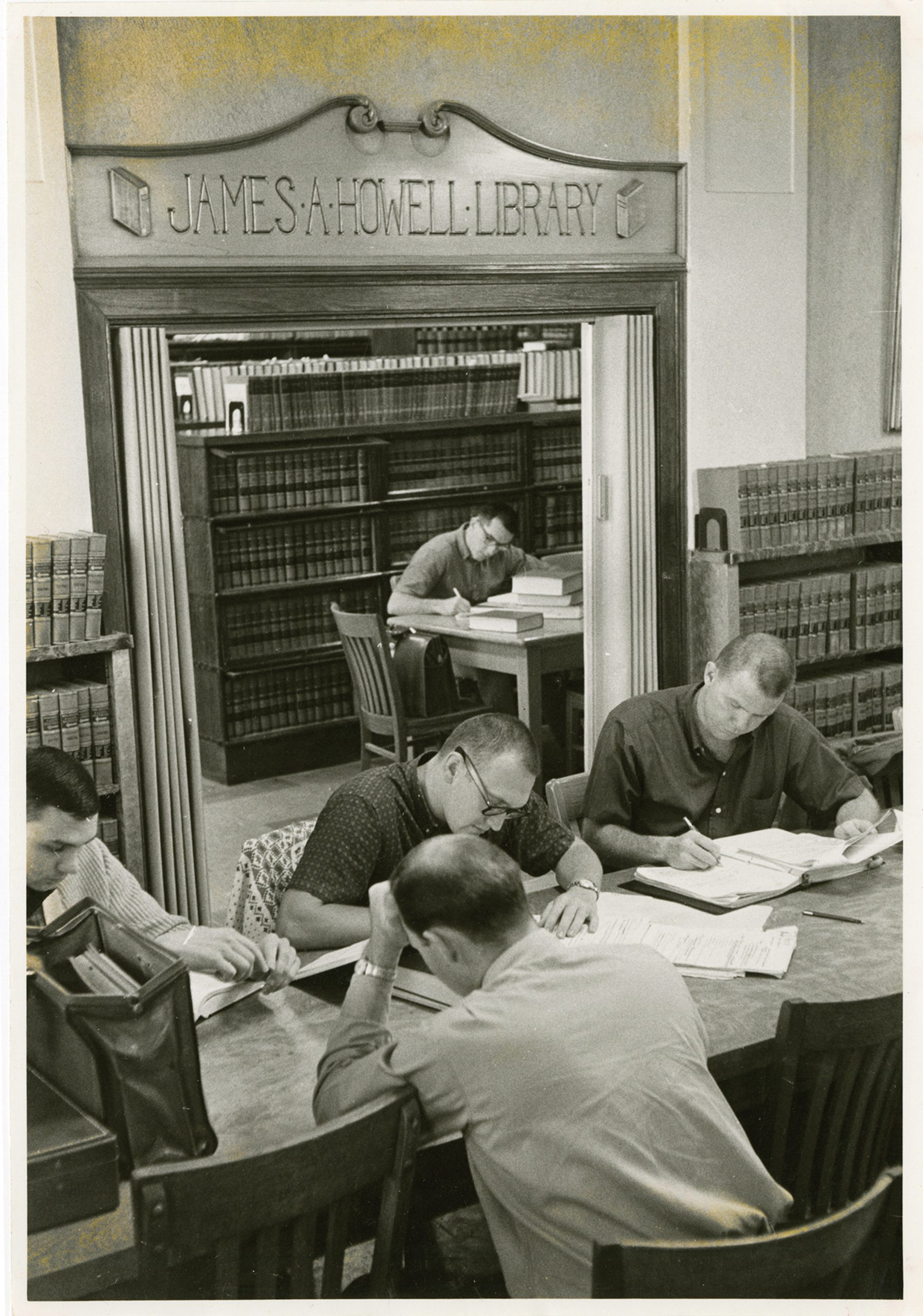 Sept. 16, 2013 – The University of Utah’s S.J. Quinney College of Law celebrates its 100th birthday Sept. 20 with a symposium at the law school followed by an evening gala at the Natural History Museum of Utah.

The symposium will describe the college’s most influential scholarship from the past century, and the keynote speaker is former Utah law professor and U.S. Court of Appeals Judge Michael McConnell, now on the faculty at Stanford Law School. The evening gala will host nearly 450 law school friends and alumni to commemorate the first century of the college and its future.

“We are immensely proud of the contributions made by the College of Law and its alumni during our first century, and it’s time to celebrate those achievements,” said Interim Dean Bob Adler. “As we look forward to the completion of our innovative new home in 2015, it’s only fitting that we also honor the people who have shaped the college and its legacy of excellence in legal education, service to the community and engaged scholarship.”

During the past 100 years, the College of Law evolved from graduating eight men from Utah in its inaugural class of 1913 to graduating 136 men and women from more than 35 states and countries in 2013. But the college has done more than grow in size and diversity; its rich history has been influenced by the victory of the suffrage movement, the Great Depression, World War II, advancing technology and more.

“As a current student, it’s exciting to be here during the college’s 100th year,” said Jennifer Call. “I’m looking forward for the opportunity to join in honoring the college’s legacy at the gala. This is a wonderful school, and I truly feel honored to be a part of it.”

The symposium is in the College of Law’s Sutherland Moot Courtroom, from noon to 2 p.m. The event is free and open to the public, but registration is requested. Call 801-585-3479 for more information or to RSVP. A limited number of tickets to the gala are available. Call 801-585-5500. More information can be found at today.law.utah.edu.