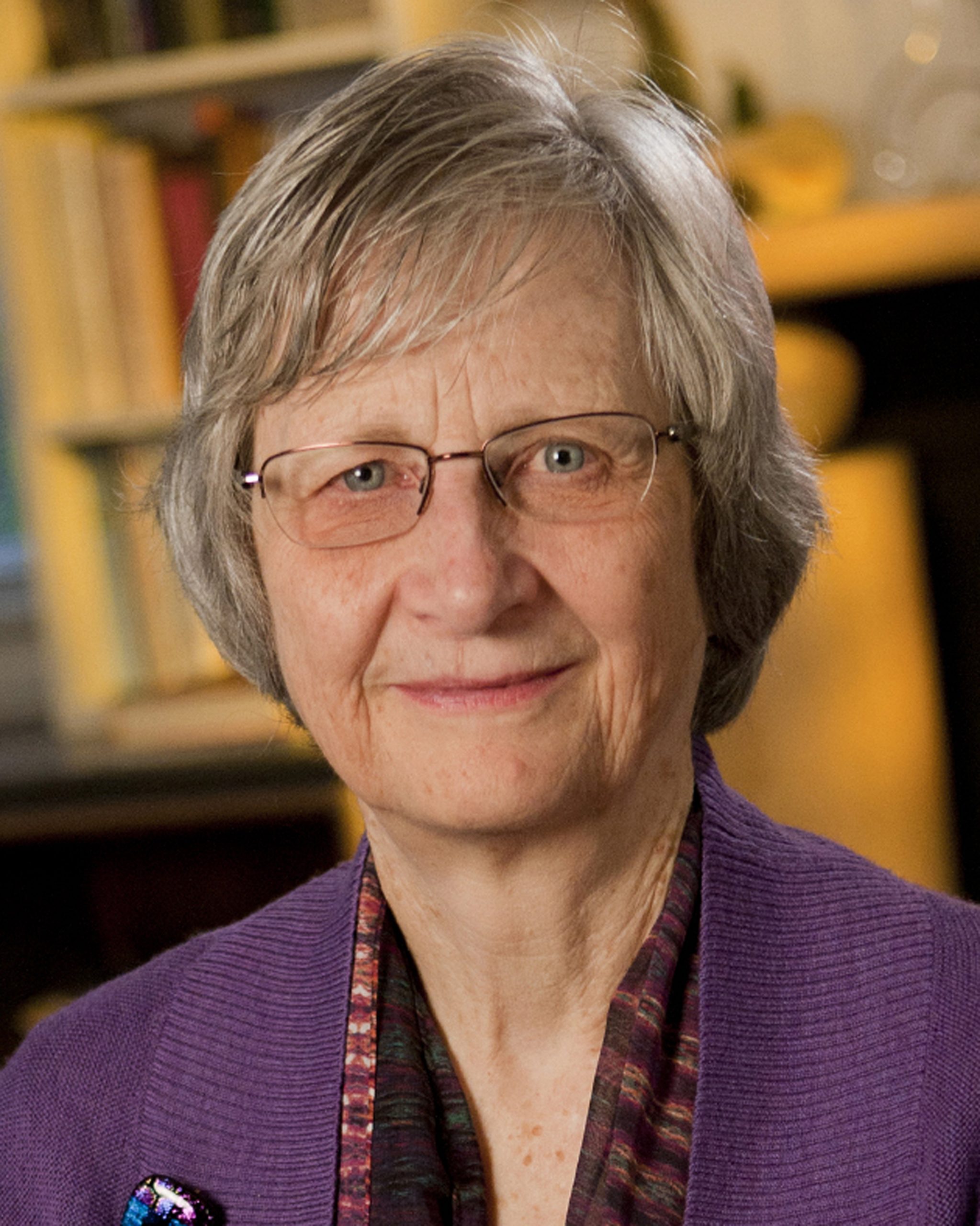 Feb. 21, 2013 – To commemorate the founding of the University of Utah on Feb. 28, 1850, the University of Utah Alumni Association will celebrate the accomplishments of four outstanding alumni and one honorary alumnus, at the annual Founders Day Banquet on Thursday Feb. 28 at The Little America Hotel, beginning with a reception at 6 p.m. and dinner at 7 p.m.

The Distinguished and Honorary Alumni Awards are the highest honor the University of Utah Alumni Association bestows, in recognition of outstanding professional achievements or public service.

The Alumni Association will also recognize Shirlee J. Draper, a University of Utah student in social work, who has been selected as the 2013 Founders Day Scholarship recipient. The scholarship is awarded annually to a student who has overcome difficult circumstances or challenges and has served the U and the community.

Huefner, after graduating from the U, went on to receive a master’s degree in city planning from the Massachusetts Institute of Technology and a doctorate in finance from Harvard University. He is a noted health care and public policy expert, and he directs the Institute of Comparative Health Services Research at the University of Utah, where he is a professor emeritus of political science. Huefner formerly worked in city, county, state and federal governments and held the Governor Scott M. Matheson Presidential Endowed Chair in Health Policy and Management at the U.

Miller, founder and owner of Mark Miller Auto Group, has been a pioneer of automotive industry computer programming. He also has also been a leader in environmental responsibility, building two LEED-certified facilities. Miller has donated millions of dollars to a wide range of nonprofits and is also an active volunteer with Angel Flight, an organization of pilots who provide free transportation of medical supplies, patients, and more.

Ulrich, after graduating from the U, later received a master’s degree in English from Simmons College and a doctorate in history from the University of New Hampshire. She is an esteemed historian and Harvard University professor. Her book “A Midwife’s Tale: The Life of Martha Ballard Based on Her Diary, 1785-1812” won the Pulitzer Prize for history in 1991. Ulrich in 1976 coined the phrase “Well-behaved women seldom make history,” which later became a popular slogan. Her current book-in-progress is “‘A House Full of Females’: Faith and Families in Nineteenth-Century Mormon Diaries.”

Wesley is the former chairman and chief executive officer of Fortune Brands Inc., a multibillion-dollar consumer-products company managing such popular brand names as Master Lock, Swingline, Moen, Jim Beam and Titleist. Wesley has also served community and philanthropic programs, including as a member of the National Advisory Board of the U’s David Eccles School of Business and the Civic Committee of the Commercial Club of Chicago, which promotes civic and educational projects.

McCarthey, who holds a bachelor’s degree from Gonzaga University, is a longtime donor to the U and former member of the Crimson Club Board of Directors. In recognition of one generous gift, the indoor practice football field on Guardsman Way is named the Thomas Kearns McCarthey Field, in his father’s memory. The McCarthey family also gave the $2 million lead gift that enabled the U to unveil a new on-campus track and field in 2010, after the U had been nearly 30 years without one.

Draper, the 2013 Founders Day Scholar, is a University of Utah student majoring in social work through the U’s distance program in St. George. She grew up in the Fundamentalist Church of Jesus Christ of Latter-day Saints community in Colorado City, Ariz., and Hildale, Utah. She was married at a young age and had four children, including one with health challenges, and she eventually decided to take her children and leave the FLDS community. Draper hopes upon graduation to help other women and children in similar circumstances.

The Alumni Association is dedicated to forging and preserving lifelong relationships with alumni, students and the community. More about membership, news and events is online at http://www.alumni.utah.edu.

The University of Utah, located in Salt Lake City in the foothills of the Wasatch Range, is the flagship institution of higher learning in Utah. Founded in 1850, it serves more than 32,000 students from across the United States and the world. With more than 100 major subjects at the undergraduate level and more than 90 major fields of study at the graduate level, including law and medicine, the University prepares students to live and compete in the global workplace. Learn more about all the U has to offer, by going online to http://www.utah.edu.