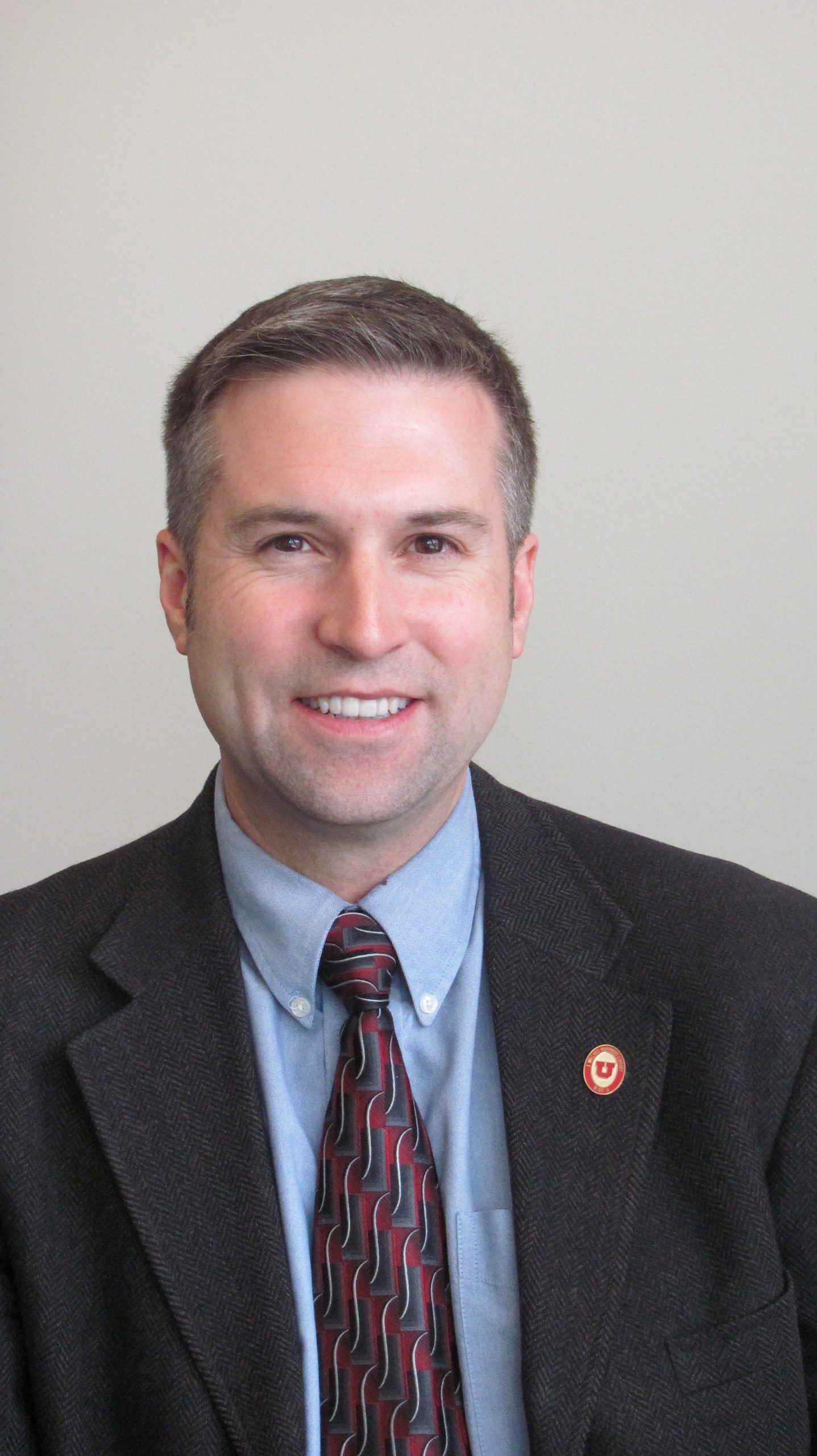 This press release was issued by the American Library Association.

Feb. 20, 2013 — The Acquisitions Section of the Association for Library Collections & Technical Services (ALCTS) has selected Rick Anderson, interim dean and university librarian at the University Utah’s Marriott Library, to receive the 2013 HARRASSOWITZ Leadership in Library Acquisitions Award. The award will be presented on Sunday, June 30, at the ALCTS Awards Ceremony during the 2013 American Library Association (ALA) Annual Conference in Chicago.

The HARRASSOWITZ Leadership in Library Acquisitions Award, sponsored annually by HARRASSOWITZ and named in honor of Dr. Knut Dorn, before his 2011 retirement the longtime senior managing partner at HARRASSOWITZ, is given to a librarian to recognize outstanding leadership and other contributions in the field of acquisitions and includes a $1,500 monetary award.

For a decade or more Anderson has regularly addressed librarians on acquisitions and other matters through articles and reviews, an Against the Grain column, presentations delivered throughout the United States and abroad, his book “Buying and Contracting for Resources and Service: A How-to-Do-It Manual for Librarians” (Neal-Schuman, 2004), and through listservs and blogs such as Liblicense and The Scholarly Kitchen. From these various platforms and others, Anderson has established a thoughtful, irreverent, pragmatic and very personal voice that is recognized and valued not only by those concerned with the acquisitions of serials, monographs and digital content, but by librarians throughout the wider profession.

Anderson’s service to the profession includes a year as president of the North American Serials Interest Group (NASIG), ALCTS committee work and membership on many editorial and advisory boards. In 2005 Anderson was named a Library Journal “Mover & Shaker,” and in 2009 was selected as an ARL Research Library Leadership Fellow.

The Association for Library Collections & Technical Services (ALCTS) is the national association for information providers who work in collections and technical services, such as acquisitions, cataloging, collection development, preservation and continuing resources in digital and print formats.

ALCTS is a division of the American Library Association.