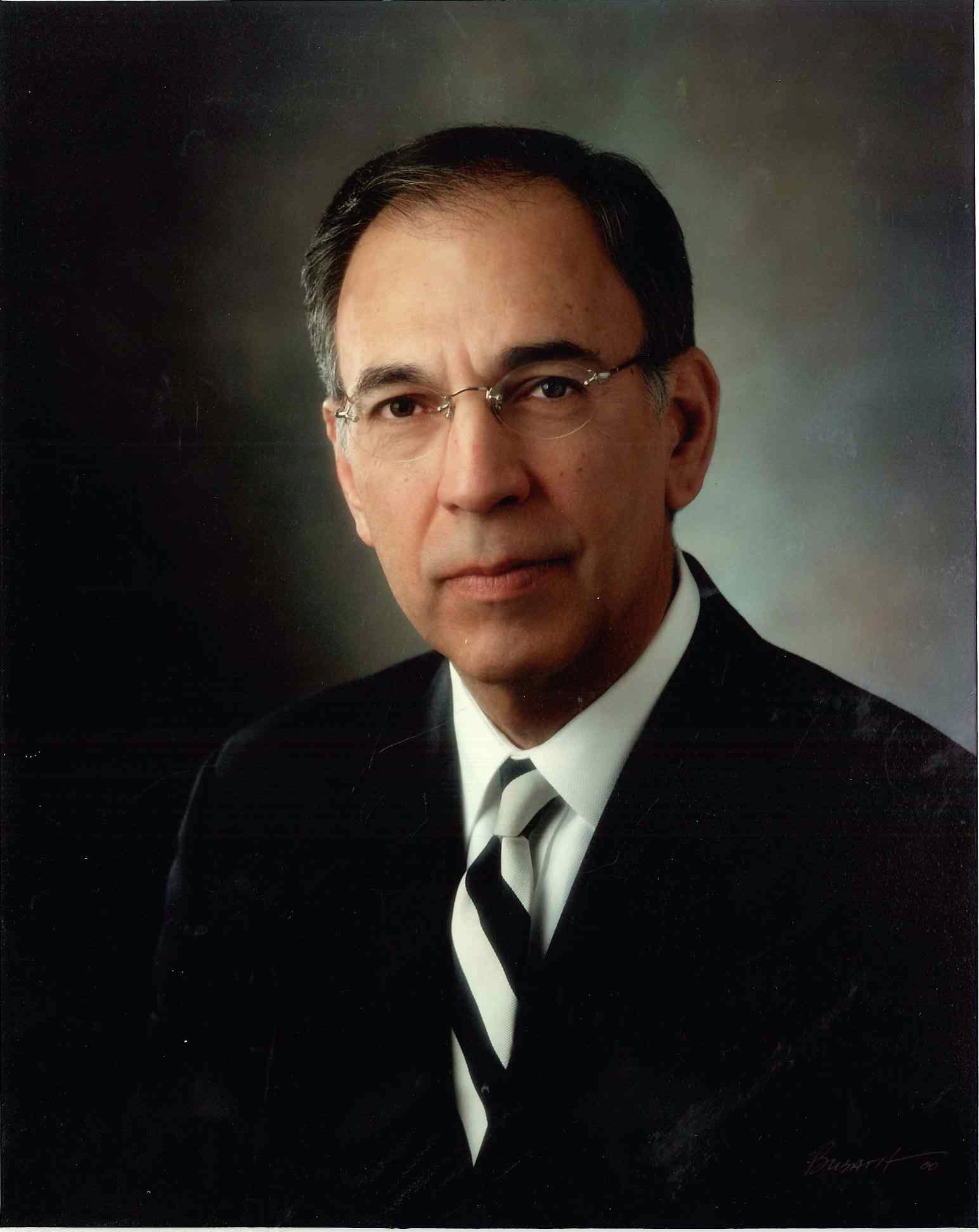 Nov. 13, 2013 – Since 1971, more than 500 U alumni have received the prestigious Merit of Honor Award from the Emeritus Alumni Board of the University of Utah Alumni Association. Now in its 42nd year, this recognition is for alumni who attended the university 40 or more years ago (or who have reached age 65) and whose careers have been marked by outstanding service to the U, their professions and their communities.

Jess A. Agraz BS’65 MS’71
Agraz, until his retirement in 2004, spent 40 years working on transportation-related issues at the local, state and national levels. From 1997 to 2004, he served as executive director of the Transportation Management Association of Utah, a public/private partnership formed to address community transportation issues associated with the 2002 Olympics, including the University Light Rail Project. Before that, he worked as a transportation consultant and project manager in the private sector, with Bingham Engineering. He was elected Salt Lake City Commissioner of Public Works in 1976 and served in the post for four years. From 1969 to 1975, he was Salt Lake City’s Traffic Engineer. His current community involvement includes serving as a board member for the U Hospital Foundation, U Health Science Advocates, the Utah Museum of Fine Arts, and U SAGE Associates.

Virginia “Ginny” Albo BS’63
Albo is a tireless community advocate and volunteer. She serves on the board and actively volunteers with Catholic Community Services, receiving that group’s Award for Community Dedication in 1999, as well as its Humanitarian Award with her husband, Dr. Dominic Albo in 2005. She also is a past president and member of the board for the Guadalupe School, and she received the school’s “Yes Santa, There is a Virginia” Award in 1987 and the Suzanne Weiss Believer In Education Award in 2007. In addition, she serves as a member and is a past president of the Catholic Foundation Board of Utah. At the University of Utah, she has been a member of the Emeritus Alumni Board, the President’s Club Committee, and the Pioneer Theatre Company board.

Dixie S. Huefner MS’77 JD’86
Huefner has had a distinguished career as an expert in special-education law. She was a full-time faculty member in the U’s Department of Special Education from 1990 to 2007 and was a part-time clinical faculty member from 1978 to 1989. She also was a half-time judicial clerk for federal appeals court judge Stephen H. Anderson from 1986 to 1990. Prior to joining the U faculty, she worked with organizations including the Joint Center for Urban Studies of the Massachusetts Institute of Technology and Harvard University. She is the author of three books on special-education law, among other publications. In 2011, she received the Distinguished Woman of the Year Award from the Salt Lake chapter of the American Association of University Women. In 2013, she was honored with the Lifetime Achievement Award from the U’s College of Education.

Elaine S. Marshall BS’72 MS’79 PhD’88
Marshall becomes chair of the Department of Health Restorations and Care Systems Management at the University of Texas Health Science Center in San Antonio in January 2014. Since 2007, she has served as a nursing professor at Georgia Southern University, where she also directed of the Center for Nursing Scholarship and helped launch the first interdisciplinary rural health research institute in the Southeast region. She was previously a dean and professor with Brigham Young University’s College of Nursing from 1988 to 2007. Her book Transformational Leadership in Nursing was an American Journal of Nursing Book of the Year winner. In 2012, she was named a Fellow with the American Academy of Nursing, one of the highest honors in the field.

John C. Nelson MD’69 MPH’93
Nelson, a professor in the U’s Department of Family and Community Medicine, works as chief medical officer for both Leavitt Partners and TruClinic. He also is a gynecologist and primary care provider for the Health Clinics of Utah, serving patients with little or no medical insurance. From 2004 to 2005, he served as president of the American Medical Association, and he was president of the Utah Medical Association in 1989 and 1990. From 2006 to 2009, he served on the Advisory Committee to the Director of the National Institutes of Health, a post to which he was appointed by Mike Leavitt, then U.S. Secretary of Health and Human Services. In 2009, Nelson received the W. Montague Cobb Lifetime Achievement Award from the National Medical Association.

The Alumni Association is dedicated to forging and preserving lifelong relationships with alumni, students and the community. More about membership, news and events is available online.