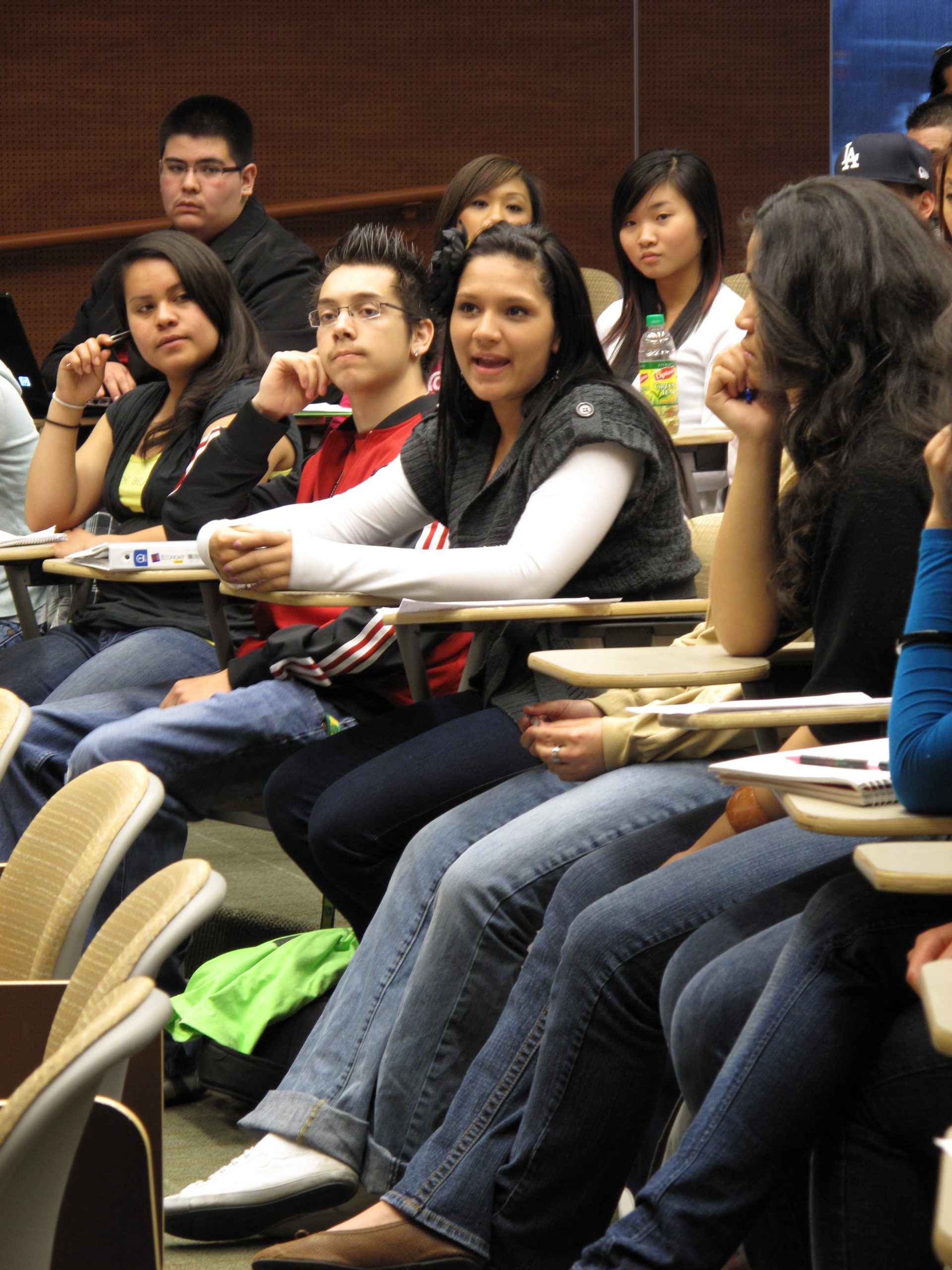 July 18, 2011 – It is now possible for the first time to earn an undergraduate degree in ethnic studies at the University of Utah (the U). The Utah State Board of Regents has approved the new ethnic studies major, which was formerly offered to students as a program.

Students interested in exploring the rich diversity of race, ethnicity and culture in the U.S. will find that the ethnic studies major offers this opportunity.

Students will benefit from the interdisciplinary nature of the major as they learn about the histories, experiences, challenges and accomplishments that contribute to U.S. society. They will be prepared for a variety of future graduate studies and careers in the public and private sector as they enrich their understanding of the complex world in which we live.

“Of equal importance, it will provide students with opportunities for creating a double major option. The new major is an important contribution to the U’s course of study options.”

The ethnic studies major builds on the existing program to provide students with the knowledge and tools to study ethnic and indigenous populations in the U.S. Faculty will continue to engage in research, student-centered teaching, and creative collaborations that explore social justice and challenge existing paradigms. New courses, faculty and interdisciplinary partners will be added in order to maintain and grow the quality for which the program is already known.

“The establishment of an ethnic studies major legitimizes the academic importance of studies concerning non-mainstream diverse populations and gives visibility to a program that has been in existence at the U for some 35 years,” adds Haruko Moriyasu, coordinator of Asian/Pacific American studies.

“The ethnic studies program with its component parts – African American, American Indian, Asian Pacific American and Chicano studies – is the only program of its kind in higher education in Utah. The major, and the continued growth of the program, are important as the university moves into the Pac-12 with many institutions that have been at the forefront of developing ethnically related programs and research.”

The ethnic studies program was initiated partly in response to social-political changes brought about by the Civil Rights Movement in the 1960s and early 1970s. Prior to the program’s creation, the Black studies, Chicano studies and Native American studies programs formed as separate entities. In 1976, four areas of study—African American, American Indian, Asian/Pacific American and Chicano studies—were brought together under the Ethnic Studies Program. In 1982 the program was restructured and moved under the supervision of the Associate Academic Vice President in order to strengthen and enhance its development. Today, with the announcement of an ethnic studies major, those objectives have come to fruition.

“The establishment of a major in ethnic studies arose out of an expressed need by the minority and non-minority communities alike,” says Daniel Edwards, professor of American Indian studies and social work.

“The major allows students to use their experience in a number of graduate programs such as history, law, anthropology, education and political science, to name a few. In our multi-cultural society there is a continuing need to promote educational opportunities to meet the needs of our growing diverse communities.”

“An ethnic studies major at the U is long overdue,” adds Joyce Valdez, University of Utah trustee. “Class enrollments and demands have encompassed and crossed all demographics. The major will enhance the educational experiences of all students, broaden their understanding of the times in which they live and help them navigate in a global inclusive society.”