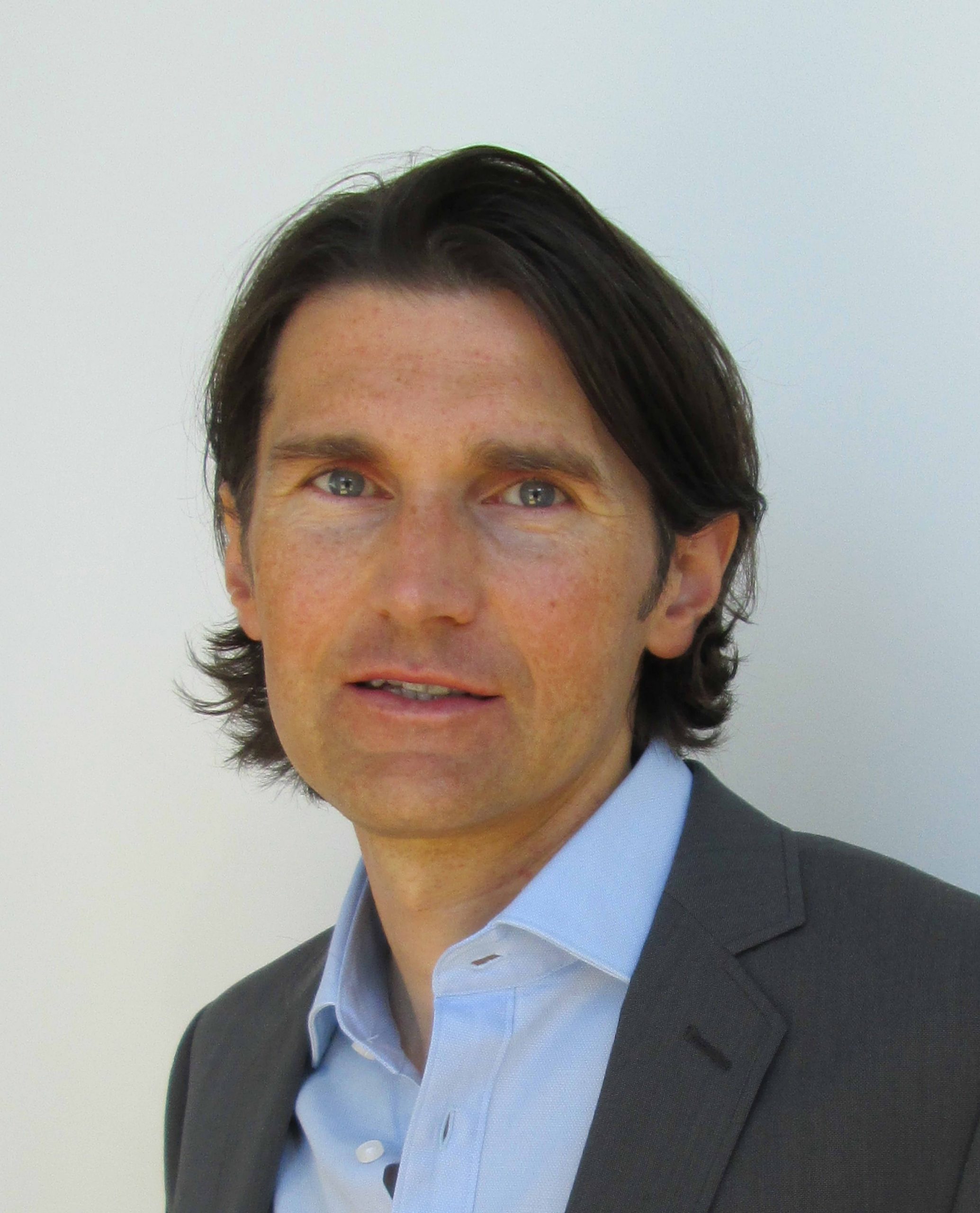 Below is a news release from the Research Corporation for Science Advancement, which is the group awarding the grants

The team is working with a $250,000 Scialog grant from Research Corporation for Science Advancement, America’s second-oldest foundation. The foundation is dedicated to funding the high-risk and potentially high-reward investigations of early-career scientists.

Although hydrogen is the most abundant element in the universe, here on Earth hydrogen fuel is currently generated most affordably in large quantities using fossil fuels as feedstock.

The two Utah researchers have teamed with P. James Schuck, a staff scientist at the Molecular Foundry at Lawrence-Berkeley National Laboratory, to experiment with gallium nitride “nanowires” for harvesting solar energy as an alternative means to generate hydrogen fuel.

A nanowire is an incredibly thin wire, far thinner than the width of a human hair.  The scientists intend to fabricate nanowires that are highly efficient at harvesting energy from sunlight. The nanowires will be immersed in water, and the harvested solar energy will be used to catalyze a chemical reaction that splits water molecules into hydrogen and oxygen gas. These gases can then be siphoned off and collected for fuel and other purposes.

Galium nitride is a chemically robust semiconductor that is used to generate the laser-light for Blue-ray laser-disc players. In bulk sizes, gallium nitride absorbs and emits high-frequency ultraviolet light, but in nanowire form, the researchers have observed absorption and emission of visible light. Furthermore, this visible light originates from the surface facets of the nanowires, rather than their interior, so solar energy can be harvested directly at the interface between the nanowires and the water medium where the catalysis happens.

One important problem that has plagued similar approaches is that the nanowires are very thin and thus do not strongly absorb light; that is, they are mostly transparent. To address this challenge, the research team plans to decorate the surfaces of the nanowires with extremely small metallic particles, called “plasmonic nanoparticles.”

Upon exposure to light, the electrons within these nanoparticles vibrate in unison leading to very efficient light absorption. This process is similar to the resonant vibrations of a taught string when plucked. Just as a vibrating string connected to a guitar produces a much stronger and clearer tone compared to a string vibrating by itself, the resonant vibrations of electrons in the plasmonic nanoparticles will help pump more solar energy into the nanowires, thereby increasing the overall efficiency of hydrogen gas production.

“We expect our innovative approach will significantly advance the solar fuel generation landscape by greatly enhancing the rate and efficiency of direct photon-to-fuel conversion,” the researchers said.

Their research is a long shot at best. And that’s precisely why Research Corporation for Science Advancement is funding this project.

The foundation’s interim president, Jack Pladziewicz, noted that founder Frederick Gardner Cottrell once wrote: “Bet on the youngsters. They are long shots, but some of them pay off.”

During the past 100 years, Pladziewicz pointed out, that philosophy has led the foundation to support early career scientists in basic research projects that have paved the way to space travel, lasers, MRI for medical imaging, “wonder” drugs such as corticosteroids, and particle accelerators and telescopes used to unravel the mysteries of the universe, among many other modern technical achievements.

Pladziewicz said the foundation’s Scialog program is specifically designed to fund highly innovative, but untested, ideas with the potential for high impact on challenges of great global significance. Funding exploratory research of this nature is by its nature riskier than funding well-established lines of research – but crucial to catalytic advancement.  Developing clean, renewable sources of energy is one such urgent challenge, he added.

Scialog is formed from the words “science” and “dialog.” The program requires Scialog fellows to attend annual meetings where they are encouraged to discuss their most innovative and speculative ideas in a supportive environment, Pladziewicz said.

“Scialog is an experiment in accelerating the pace of breakthrough scientific discoveries,” Pladziewicz said. “Creative researchers like Gerton and Bartl represent the world’s best hope for a brighter tomorrow. Research Corporation for Science Advancement is proud to support them.”

About Research Corporation for Science Advancement:

Founded in 1912, Research Corporation for Science Advancement (www.rescorp.org) is the second-oldest foundation in the United States (after the Carnegie Corporation) and the oldest foundation for science advancement. The foundation is a leading advocate for the sciences and a major funder of scientific innovation and of research in America’s colleges and universities.