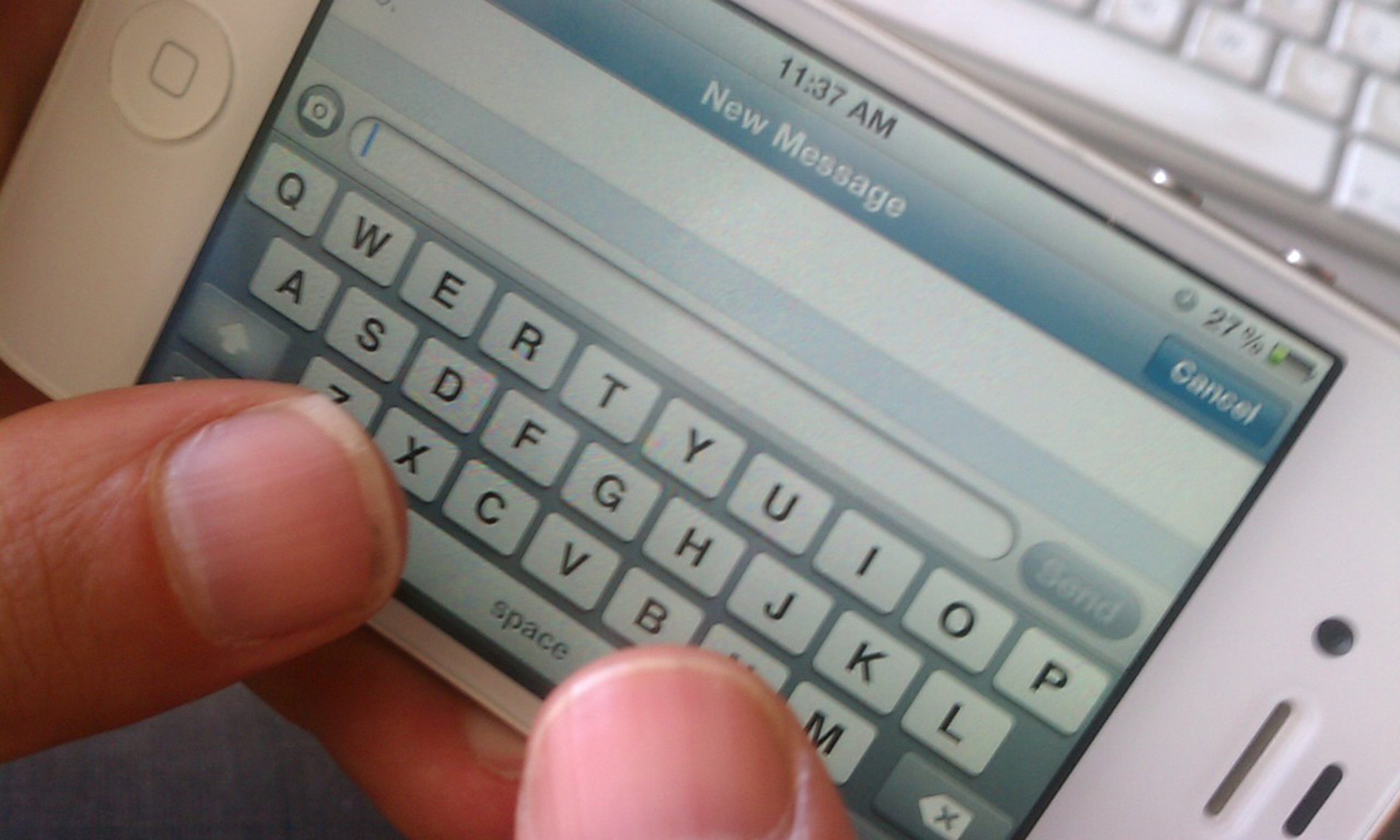 June 14, 2012 — The journal Archives of Sexual Behavior, has published a study by University of Utah psychology professor Donald Strassberg about “sexting” among teens.

A significant number of teenagers are sending and receiving sexually explicit cell phone photos, often with little, if any, awareness of the possible psychological, interpersonal, and sometimes legal consequences of doing so. Even many of those who believe there could be serious legal consequences are undeterred and still choose to engage in sexting.

New communication technologies play an increasingly important role in the lives of young people, especially adolescents. Instant access to others via online social networks has dramatically changed when, how and what teens learn about each other and the world. In addition, sexting is a new way in which adolescents are exposed to sexual material. In many US states, those sending or receiving nude pictures of individuals under 18 risk charges as serious as possession or distribution of child pornography, carrying penalties that include being listed on a sex offender register. In addition, for those featured in the photos, there may be serious psychological consequences.

Strassberg and team looked at how prevalent sexting is among adolescents and how aware, or not, teens are of the potential consequences. They recruited 606 students from a private high school in the southwest US, who completed a questionnaire about their experiences of sexting and their understanding of what consequences they believed were associated with being caught sexting. The students were also asked about their feelings on sending sexually explicit cell phone pictures, for example, in what context it might be right or wrong.

In addition, of those who had sent a sexually explicit picture, over a third had done so despite believing that there could be serious legal and other consequences if they got caught. Students who had sent a picture by cell phone were more likely than others to find the activity acceptable.

The authors conclude: “These results argue for educational efforts such as cell phone safety assemblies, awareness days, integration into class curriculum and teacher training, designed to raise awareness about the potential consequences of sexting among young people.”