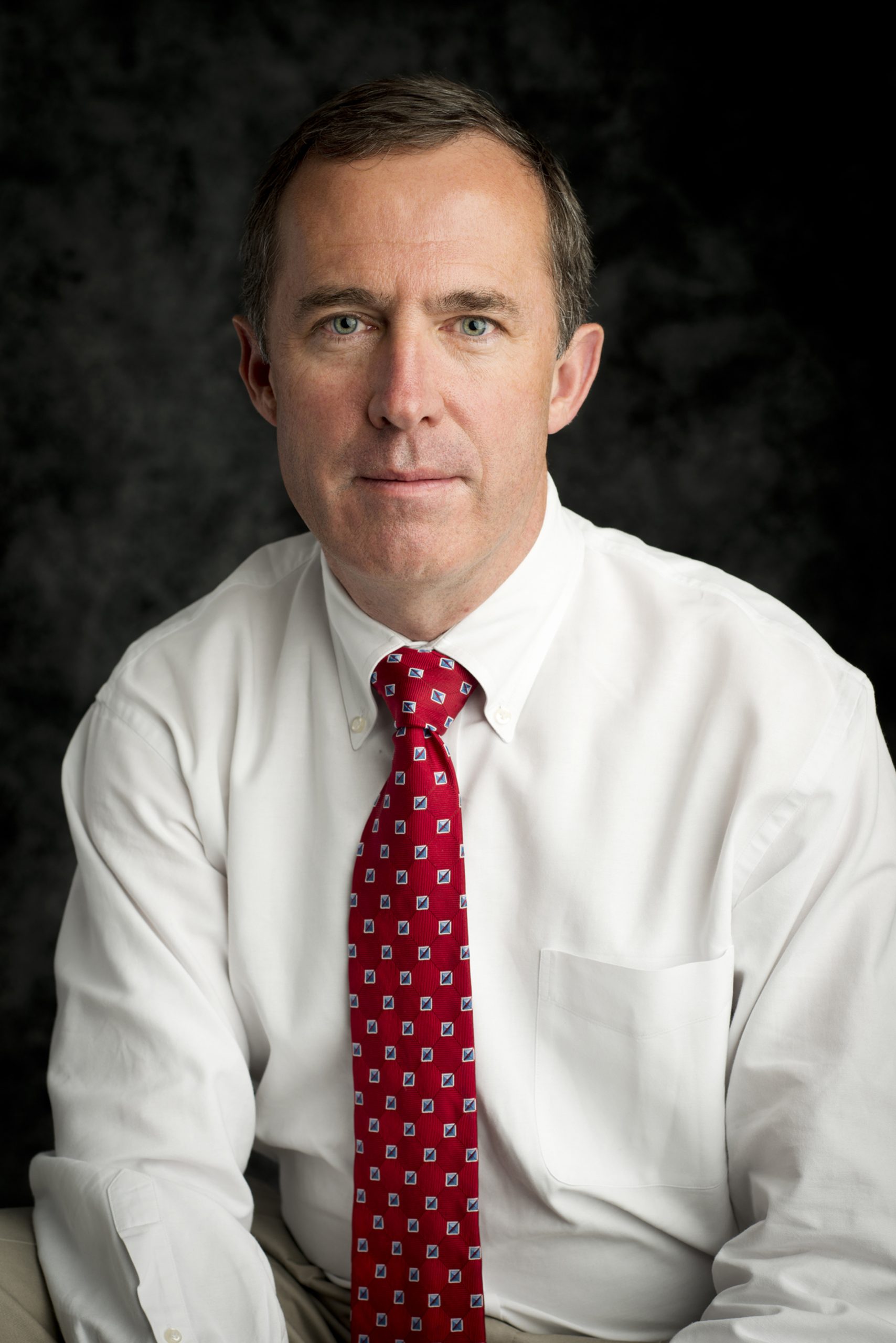 June 5, 2014 – The University of Utah is collaborating with five leading U.S. universities on an advanced cyberinfrastructure and computational research project supported by a $5.3 million National Science Foundation grant.

The Advanced CyberInfrastructure – Research and Education Facilitator, or ACI-REF, initiative is the first of its kind in bringing campus research computing activities together in a new level of collaboration that is expected to enable new scientific discovery in a more efficient and cost-effective fashion.

The U hosted the ACI-REF user facilitation team’s first face-to-face meeting June 2-3, where members laid the groundwork for the two-year pilot program, which is an effort to strengthen each school’s computing capabilities through sharing of computational resources and distributing unique areas of expertise across the institutions.

“This award and the partnership with the other institutions is a central component of our effort to realign the U’s Center for High Performance Computing research support mission,” said Steve Corbató, deputy chief information officer and interim CHPC director. “Through this project, our researchers will be able to move beyond our campus to take advantage of national cyberinfrastructure.”

Of the many campus research efforts benefiting from this collaboration is the network research program in the School of Computing led by professors Kobus Van der Merwe and Rob Ricci. This groundbreaking team is experimenting with new approaches to a technology with significant potential to transform the technical basis of the Internet — Software Defined Networking. The ACI-REF project will support this group’s collaboration with researchers at Clemson and Wisconsin among others.

“This NSF award provides a personal touch on campuses, shared expertise among campuses, and ideally, a way to lower barriers to move beyond the campuses to the national infrastructure,” said Tom Cheatham, associate professor of medicinal chemistry and chair of both the Campus Information Technology Governance Research Portfolio and the XSEDE User Advisory Committee. XSEDE, or Extreme Science and Engineering Discovery Environment, is the most powerful and robust collection of integrated advanced digital resources and services in the world.

Corbató will oversee the U’s role in the project with support from CHPC staffers Dr. Anita Orendt, Brian Haymore and Julia Harrison. CHPC provides university researchers with large-scale computer systems, networking and expertise to optimize the use of these high-end technologies. The support that CHPC provides has resulted in nearly 1,000 technical publications.