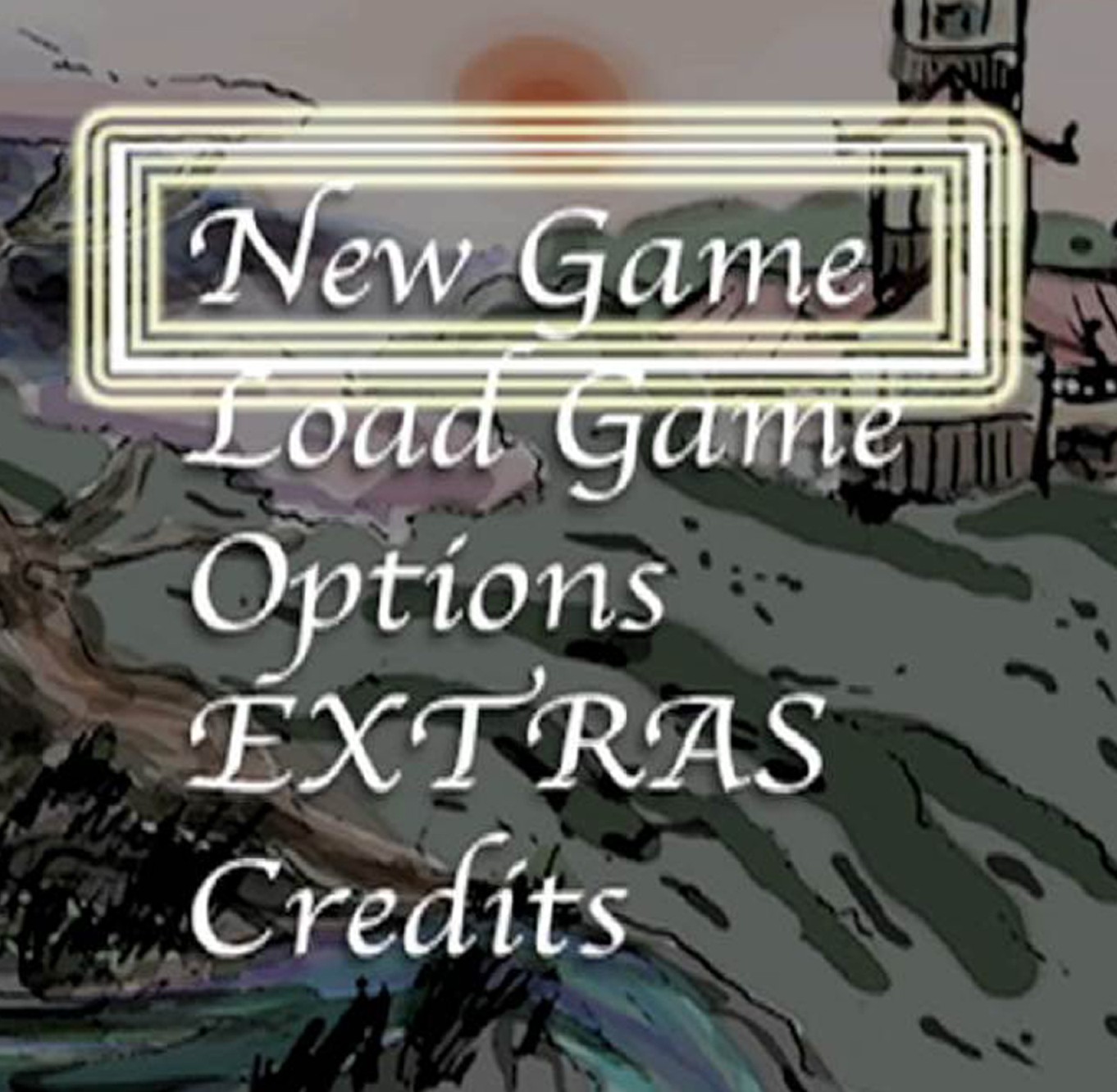 March 2, 2012 – Every student that graduates in the University of Utah’s Entertainment Arts and Engineering Program (EAE) does so with a published video game to their credit.  That is just one of the criteria that helped put the U near the top of the Princeton Review’s ranking, only behind USC and MIT.

“We’re in very good company,” says Robert Kessler, executive director of EAE and a professor in the U’s School of Computing. “Our undergraduate program is just five years old, and we are already on radar screens across the country.”

The Princeton Review chose the schools based on a survey it conducted in the 2011-12 academic year of administrators at 150 institutions offering video game design coursework and/or degrees in the United States and Canada. The survey, which included more than 50 questions, covered a wide range of topics from academics, curriculum, and faculty credentials to graduates’ employment and career achievements.  School selections were based on a comprehensive analysis of data that analyzed the quality of the curriculum, faculty, facilities, and infrastructure, plus the school’s scholarships, financial aid and career services.

“I am very pleased that the excellence of the EAE program is being recognized nationally,” says University President-elect David Pershing. “This is another example of the University creating new programs that support the innovative new parts of the Utah economy.”

EAE students work in the areas of video games, computer animation, film and special effects. The program is a joint effort of the University’s School of Computing in the College of Engineering and the Department of Film and Media Arts in the College of Fine Arts. Students from both departments work closely together throughout their academic careers, and the partnership of engineer and artist reflects the state of the entertainment business world where people from these two disciplines work together on a daily basis.

“The team-driven approach is the heart of our structure,” Kessler says. “Students are paired and work across disciplines all four years. That is a key strength of our program, and it shows in the students’ engagement and in their work.”

Another criterion where the University scored high is the number of games and electronic media companies that visit the University and work closely with its students. The growing number of such businesses in Utah provides students with access to professionals’ expertise through project work and internships. The University talent pool is also a draw for companies on the national stage.

“Last month I had the opportunity to visit the University of Utah for a recruiting trip and met with many excellent candidates,” says  Ben Hillis, software development engineer in test at Microsoft, and 2010 graduate of the University with a master’s in computer science. “I was thoroughly impressed by the Entertainment Arts and Engineering program, it’s no surprise to me that Utah was named as one of the premier schools for video games design.”

The University of Utah’s EAE program has excelled in seeing its students hired by some of the most successful games companies in the world. Alumni of the program take pride in being graduates of a nationally ranked video game program.

“I’m excited to see the growth and success the program has achieved in such a short amount of time,” says Gene Peterson, senior software engineer at Zynga in San Francisco, California, and 2010 graduate of the University of Utah.  “It seems like each new class of students gets better than the previous. To be considered one of the top programs in the country with schools like USC and MIT is amazing.  It really makes you proud to be a Ute.”

The EAE program takes pride in being ranked alongside excellent academic intuitions like USC and MIT. They see themselves as both preparing students to lead the game industry as well as pushing the state of the art forward.

“The University of Utah has a long history of being a leader in the fields of games, graphics, and digital entertainment,” said Roger Altizer, director of game design and production, EAE. “With alumni including John Warnock (founder of Adobe), Ed Catmull (founder of Disney Pixar), and Nolan Bushnell (founder of Atari) we have a strong legacy to uphold at Utah.”

More information about the EAE program is available online at http://www.eae.utah.edu.