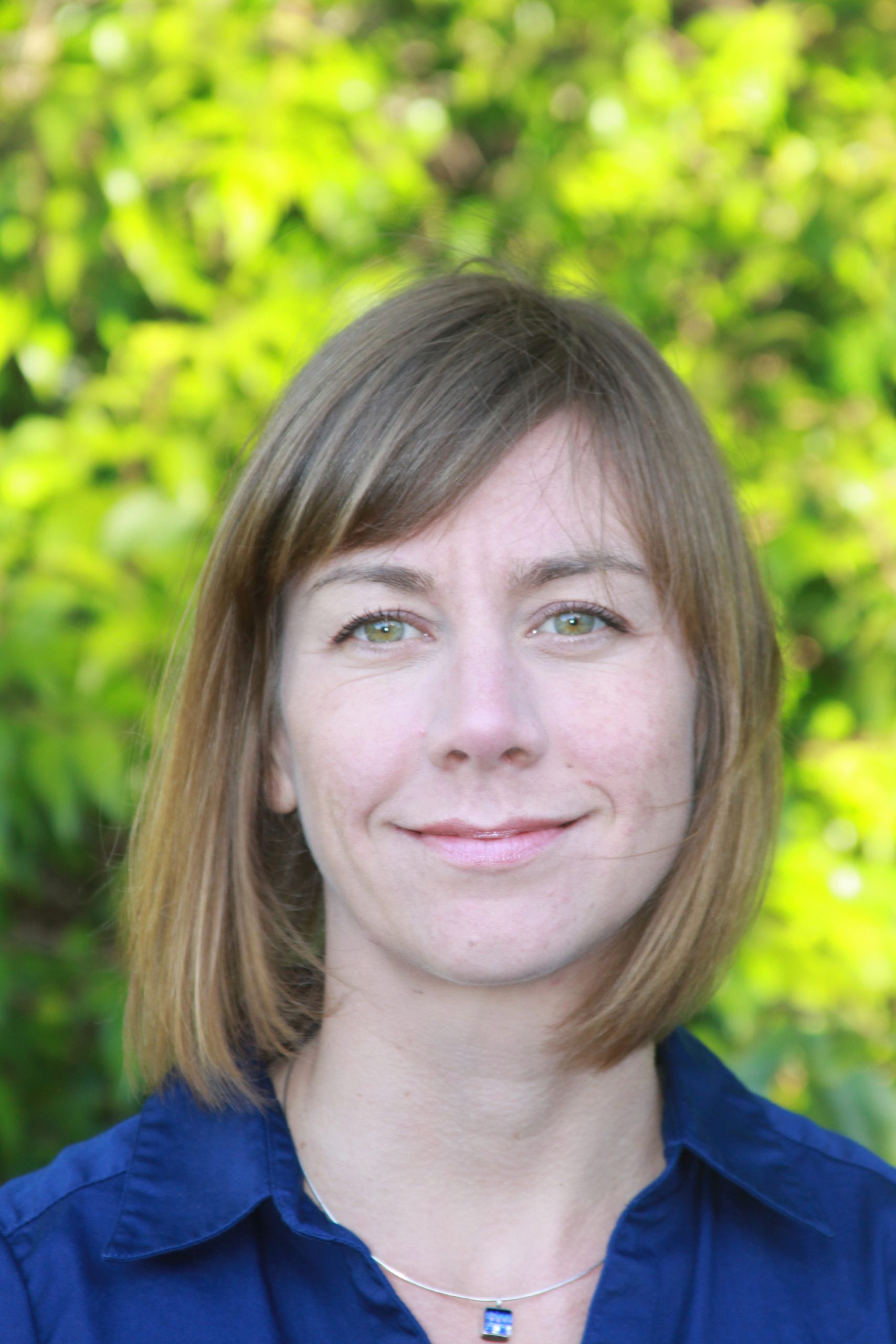 Feb. 21, 2013 – Megan Williams, assistant professor of neurobiology and anatomy, has won a prestigious Sloan Research Fellowship and will receive $50,000 to further her research.

Williams is among 126 young researchers in the United States and Canada to win a 2013 fellowship from the Alfred P. Sloan Foundation, which began making the annual awards in 1955.

“The Sloan Research fellows are the best of the best among young scientists,” says Paul L. Joskow, president of the Sloan Foundation. “If you want to know where the next big scientific breakthrough will come from, look to these extraordinary men and women. The foundation is proud to support them during this pivotal stage of their careers.”

Based in New York City, the Sloan Foundation is a nonprofit, grant-making philanthropy established in 1934 by Alfred Pritchard Sloan Jr., then-president and chief executive officer of the General Motors Corp.