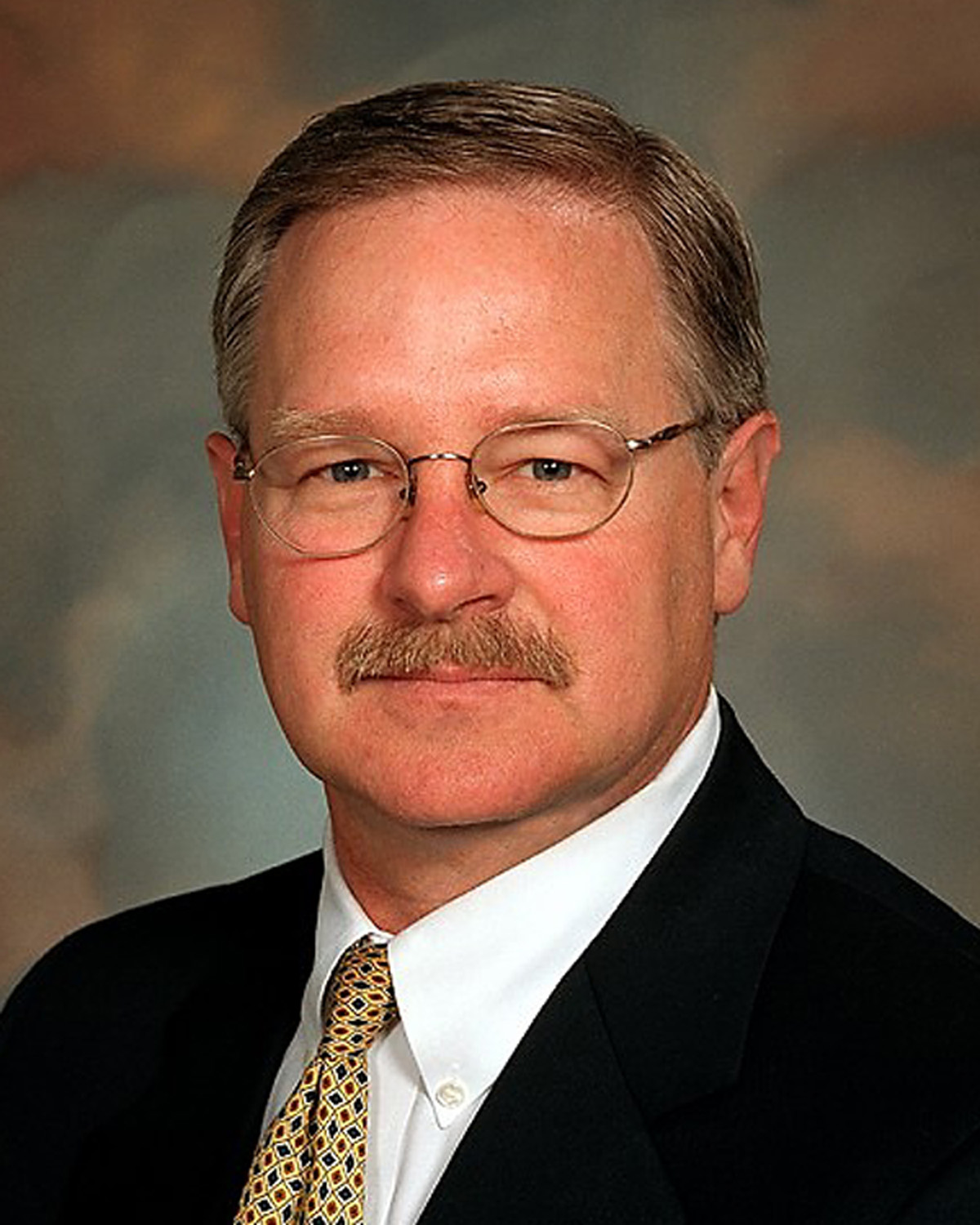 July 16, 2002 – Bioethicist and physician Jeff Botkin – a University of Utah professor of pediatrics and adjunct professor of human genetics and internal medicine – has been named as the university’s associate vice president for research integrity.

Botkin, a nationally known ethics expert, was appointed to the newly created position by Ray Gesteland, the university’s vice president for research and a professor of human genetics. Botkin will work half time in the new post and also continue his bioethics research, writing and teaching in the Department of Pediatrics.

The university’s Institutional Review Board (IRB) will report to Botkin. The IRB protects human subjects of research by approving procedures and consent forms for studies involving people.

Also reporting to Botkin will be the director of the Resource for Genetic and Epidemiologic Research (RGE), the campus organization that ensures the university adheres to its agreement with the state of Utah and The Church of Jesus Christ of Latter-day Saints regarding the use of church genealogical records in genetics research.

In his new post, Botkin also will have responsibility for overseeing the university’s conflict-of-interest policy, for receiving and evaluating any allegations of research misconduct, and for supervising adherence to biosafety regulations involving research with microorganisms and toxins. He also is spearheading preparations for an August visit by National Institutes of Health officials who will assess the university’s compliance with federal research regulations, including those dealing with human subjects.

Gesteland says the new position is needed because “over the last couple of years, the federal regulations on research ethics have been rapidly evolving and there has been much focus on their implementation.”

“We want to help our faculty by educating them about the rules and making it easier for them to abide by federal regulations. Jeff will help us do that.”

Botkin says he not only will help the university comply with federal regulations, “but more importantly, develop policies and procedures that will reflect the highest standards of research conduct.”