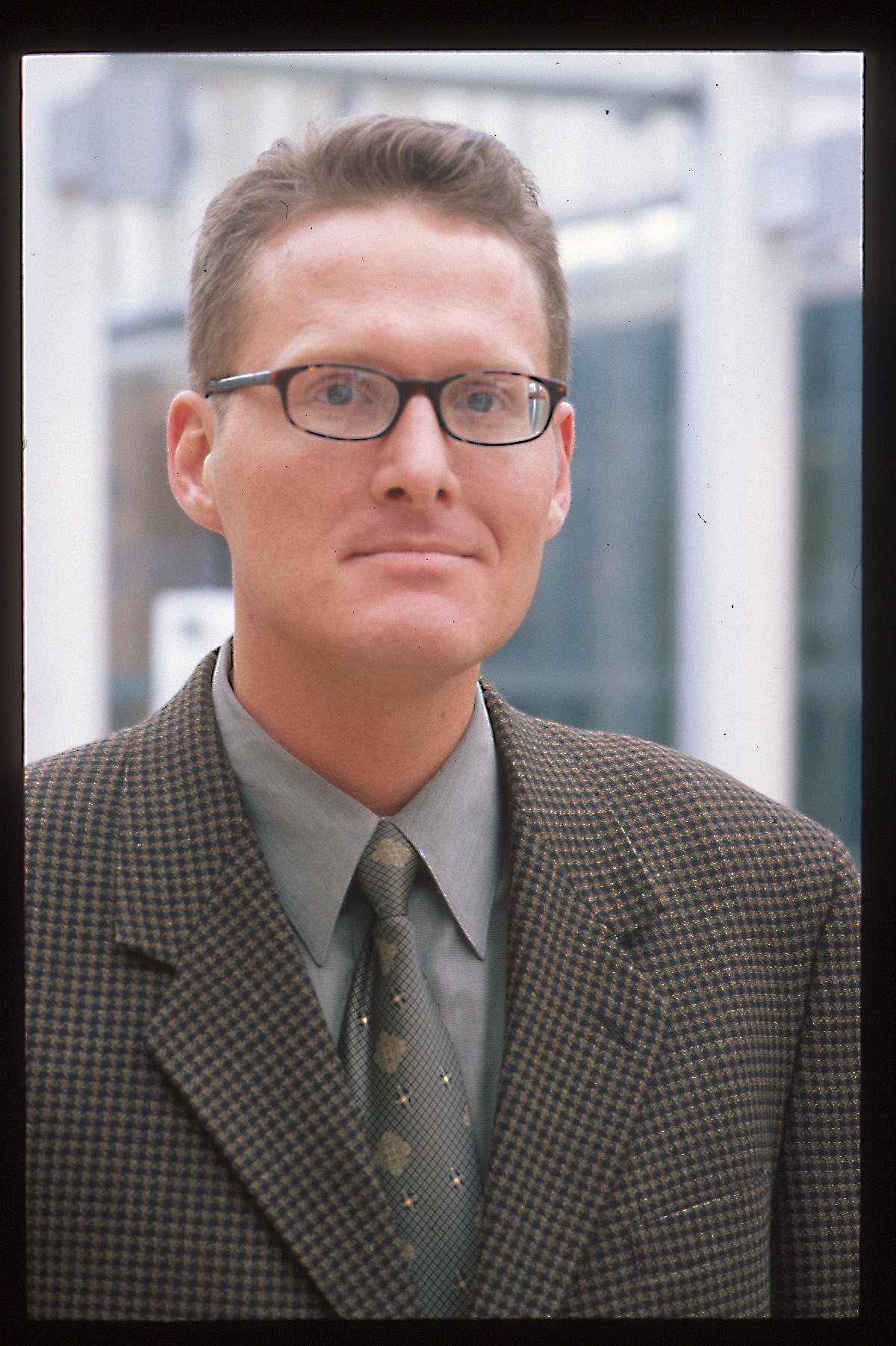 June 3, 2002 — In a timely development, a professor at the University of Utah S.J. Quinney College of Law has been invited to teach Cuban law students in mid-June about the American legal system.

The Cuban Criminology Society (La Sociedad Cubana de Ciencias Penales) has invited Erik Luna, an associate professor and a rising star in the field of criminal justice, to be a visiting scholar and lecturer at the University of Havana, Cuba’s oldest and most prestigious academic institution, founded in 1728.

The invitation is “an incredible honor and privilege, particularly in light of recent events in Cuban-American relations,” he explained. In mid-May, former President Jimmy Carter traveled to the island to meet with government officials, discuss issues such as the U.S. trade embargo and human rights, and deliver a nationally televised speech to the Cuban people from the University of Havana. The White House subsequently reaffirmed the trade embargo until Cuba adopts substantial democratic reforms, although President Bush promised to ease some restrictions, including academic scholarships and exchanges between the two nations.

Luna thinks that these and other events are precursors to a major shift in Cuban-American relations. “There are entire generations of Americans and Cubans who can’t fathom the decades of animosity between their nations. They were not alive during the Bay of Pigs and the Cuban missile crisis, and they certainly don’t understand why their governments remain sworn enemies after so many years. So while young Americans may have no clue who Batista was, they certainly know that the United States has opened its arms to a whole slew of nations that don’t even pretend to be democracies.”

When asked about adjustments in Cuban-American policy, Luna acknowledges that any transformation may require initial small moves by both sides, setting the stage for more comprehensive change. “An educational exchange is a good first step toward mutual understanding between Cuba and the United States. Decades of hyperbole have generated only caricatures rather than a true picture of each nation and its people. But by sharing knowledge and culture through academic interaction, we can break down the layers of mistrust that have accumulated over the years. Americans and Cubans can then begin to bridge the gap between countries that are separated by fewer than 100 miles.” Luna’s educational visit to Cuba has been approved by the U.S. Department of the Treasury.

Luna graduated summa cum laude from the University of Southern California in 1993, and received his J.D. with honors from Stanford Law School in 1996, where he was a member of the Stanford Law Review and a Phi Kappa Phi Fellow. He has been a prosecutor in the San Diego District Attorney’s Office, and a fellow and lecturer at the University of Chicago Law School. He has also served as the Senior Fulbright Scholar to New Zealand, where he taught criminal procedure at Victoria University Law School and conducted research on restorative justice. He organized, hosted, and participated in the successful law review symposium, “The Utah Restorative Justice Conference” at the college in March. Among other professional activities, he is a member of the Utah Supreme Court’s Advisory Committee on the Rules of Criminal Procedure, a board member of the Salt Lake Legal Defenders’ Association, chair of the Restorative Justice Steering Committee of the Utah Administrative Office of the Courts, and a board member of the Rocky Mountain Innocence Project.