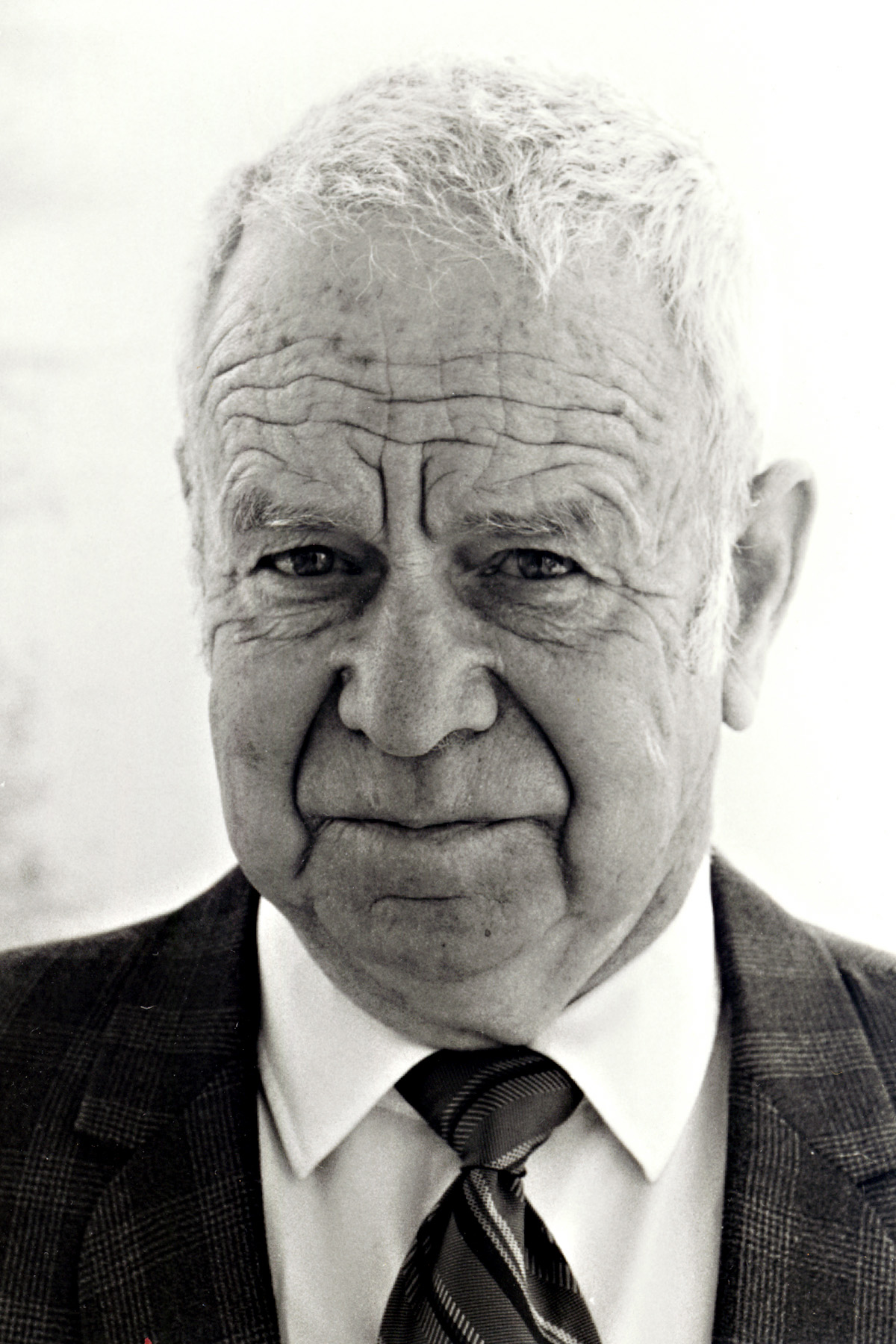 December 5, 2002 — Former University of Utah Distinguished Professor of Anthropology Charles Dibble died Saturday, Nov. 30, at the age of 93. A beloved and respected teacher, Dibble’s association with the University spanned more than 40 years. While at the University, he was given the Distinguished Research, Teaching and Alumnus Awards.

“Through his work and teaching Charles enriched hundreds of scholars and thousands of students,” says John McCullough, a long-time friend and colleague in the University’s Department of Anthropology.

A native Utahn, Dibble graduated in history from the University of Utah in 1936, received his master’s and doctorate degrees from the Universidad Nacional Autónomo de México and began teaching at the U in 1939. He retired from the University in 1978. As a Mesoamerican scholar he is, perhaps, most famous for his translations, with Arthur Anderson, of The Florentine Codex from Nahuatl, which provides an important key to the knowledge of the Aztec civilization. The project, intended to take five years, took 30 years to complete.

Dibble was well known in Spain and Mexico. In 1981 he received the Mexican Order of the Aztec Eagle, the highest honor of the Mexican government. In 1989 the King of Spain awarded him the decoration of the ” Orden de Isabel la Católica” and the title of “Comendador.”