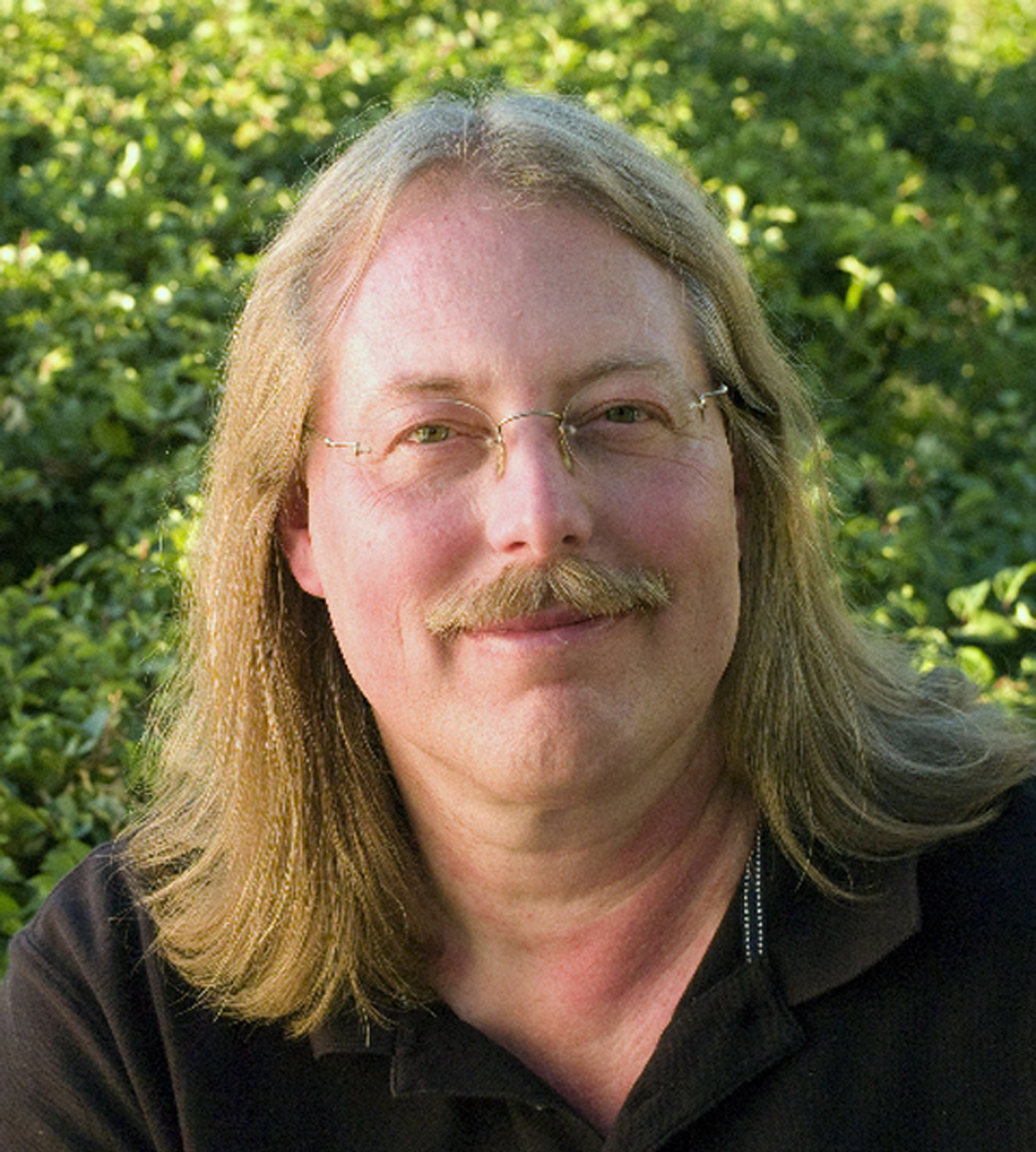 Chris Johnson, director of the University of Utah’s Scientific Computing and Imaging Institute and distinguished professor of computing, received the IEEE IPDPS Charles Babbage Award at the IEEE International Parallel and Distributed Processing Symposium in Shanghai, China on Tuesday, May 22.

The award was presented in recognition of Johnson’s “innovations in the area of scientific visualization and their application to computational biomedicine, engineering, and scientific discovery.”

Charles Babbage, who lived from 1791-1871, was an English mathematician, philosopher, inventor and mechanical engineer who first originated the concept of a programmable computer. Babbage is considered one of the fathers of computing and was the inventor of the first mechanical computer.