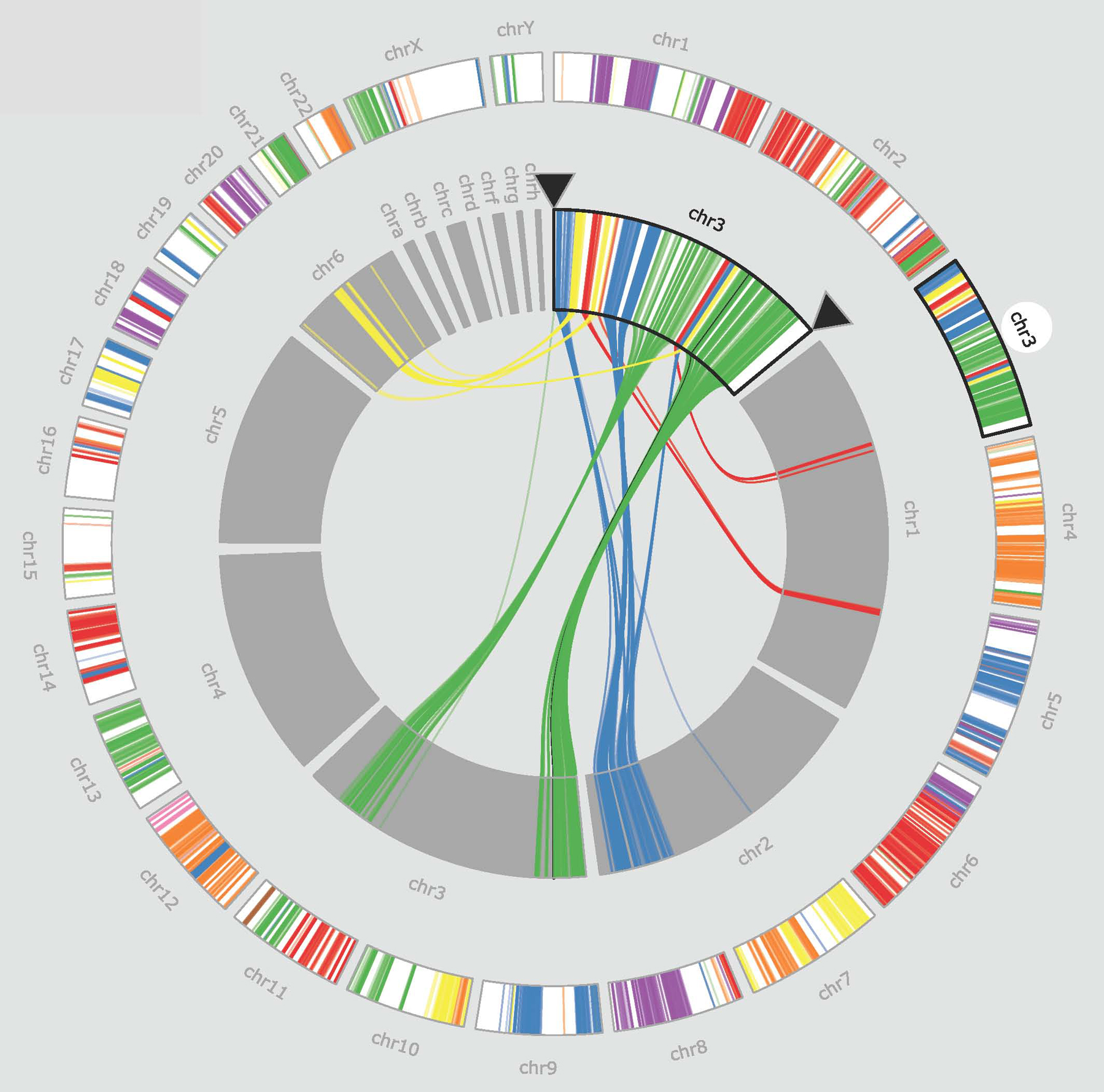 May 23, 2012 – Miriah Meyer, a computer scientist at the University of Utah, has been selected as one of seven Microsoft Research Faculty Fellows for 2012.

Meyer is Utah Science Technology and Research assistant professor in the U’s School of Computing and Scientific Computing and Imaging Institute.

The award recognizes innovative, promising new faculty members from research institutions around the world for their advancements in computing research. Winners will receive their grants at Microsoft’s 2012 Faculty Summit on July 16-17 in Redmond, Wash.

“I feel incredibly honored to be named a Faculty Fellow and join the ranks of some truly amazing computer scientists,” says Meyer. “This award will give me a huge jump-start on building my research group and lab at the U at a time when resources are scarce and difficult to come by. But even more important to me on a personal level, it is a strong show of support from leaders in our field that the direction I’m taking my work has the potential to really make an impact in computer science, biology, and how we think about dealing with the avalanche of data. I’m absolutely thrilled!”

Meyer’s computer research focuses on visualization systems that support complex data analysis for scientific research. She is developing programs that make it faster and easier for scientists to see their data graphically, which provides a way of exploring huge amounts of data visually to spot trends and make comparisons. Meyer last year was named to the “Annual List of 35 Innovators Under 35” by Technology Review, which described one of her contributions as having “built an interactive program that lets researchers compare different organisms’ genomes, which is useful for understanding evolutionary trends. Scientists also benefit when something doesn’t look right on the screen, because that can reveal a mistake in their data that might otherwise take months to uncover.”

“Dr. Meyer has an amazing breadth of research talents,” says Chris Johnson, director of the Scientific Computing and Imaging Institute. “Her expertise in computer science coupled with her strong science background, allows her to work closely with scientists on important research problems, finding solutions that neither computer scientists nor application scientists could have found working in isolation.”

“Congratulations to Prof. Meyer for being recognized among the most innovative in her field,” said Dinesh Patel, USTAR Governing Authority chair. “The USTAR program plays a vital role in attracting top talent to Utah’s research universities, thus improving our ability to compete globally for recognition, funding and ultimately the commercialization of innovation.”

Meyer received a Ph.D. in computing from the University of Utah in 2008. She holds a bachelor’s degree in astronomy and astrophysics from Pennsylvania State University. After completing her undergraduate degree, she took a computer graphics class that inspired her interest in studying computer science in graduate school.

Prior to joining the U faculty in 2011, she was a postdoctoral research fellow at Harvard University, and was a visiting scientist at the Broad Institute of MIT and Harvard.

ABOUT THE SCIENTIFIC COMPUTING AND IMAGING INSTITUTE:The SCI Institute at the University of Utah has established itself as an internationally recognized leader in visualization, scientific computing, and image analysis. The overarching research objective is to create new scientific computing techniques, tools and systems that enable solutions to problems affecting various aspects of human life. The focus is on computational and imaging problems in such disciplines as biomedicine, geophysics, combustion, molecular dynamics, fluid dynamics and atmospheric dispersion.

ABOUT THE UNIVERSITY OF UTAH:
The University of Utah, located in Salt Lake City in the foothills of the Wasatch Range, is the flagship institution of higher learning in Utah. Founded in 1850, it serves more than 31,000 students from across the United States and the world. With more than 72 major subjects at the undergraduate level and more than 90 major fields of study at the graduate level, including law and medicine, the university prepares students to live and compete in the global workplace. Learn more about all the U has to offer online at http://www.utah.edu.

ABOUT USTAR:
The Utah Science Technology and Research initiative (USTAR) is a long-term, state-funded investment to strengthen Utah’s “knowledge economy” and generate high-paying jobs. Funded in March 2006 by the State Legislature, USTAR is based on three program areas. The first area involves funding for strategic investments at the University of Utah and Utah State University to recruit world-class researchers. The second area is to build state-of-the-art interdisciplinary facilities at these institutions for the innovation teams. The third program area involves teams that work with companies and entrepreneurs across the State to promote science, innovation, and commercialization activities. For more information, go to www.innovationutah.com or follow http://twitter.com/Innovationutah.