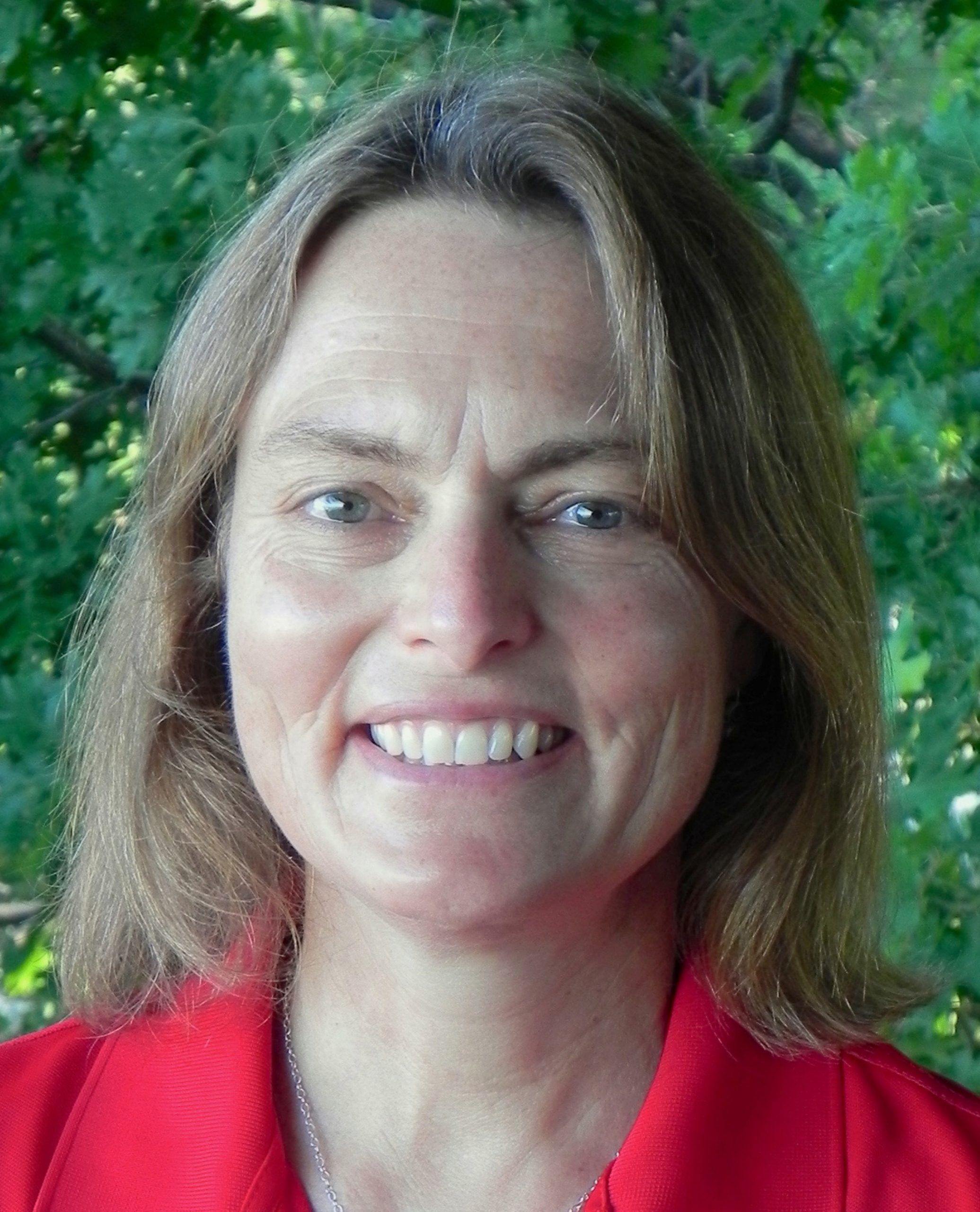 Biology professors Denise Dearing and Dale Clayton have snared a pair of five-year research grants worth $3.1 million out of 13 grants worth $25 million awarded nationwide under the fourth year of the a National Science Foundation program aimed at studying Earth’s biodiversity, which is threatened by climate change and habitat loss.

Dearing was awarded $1.7 million to study the diversity of microbes that live in the guts of plant-eating rodents such as woodrats, and how those microbes help break down toxic chemicals in plants eaten by the rodents. The research may reveal new probiotics useful for human digestion, and also advance animal husbandry. Dearing will conduct the research with Robert Weiss, a professor of human genetics, and Colin Dale, an associate professor of biology.

Clayton was granted $1.37 million to study how bird lice evolve as they switch from one species of bird to another bird host – work that may have implications for learning more about parasites that affect human and animal health. Clayton will work with two other U biologists: Sarah Bush, an assistant professor, and Michael Shapiro, an associate professor.