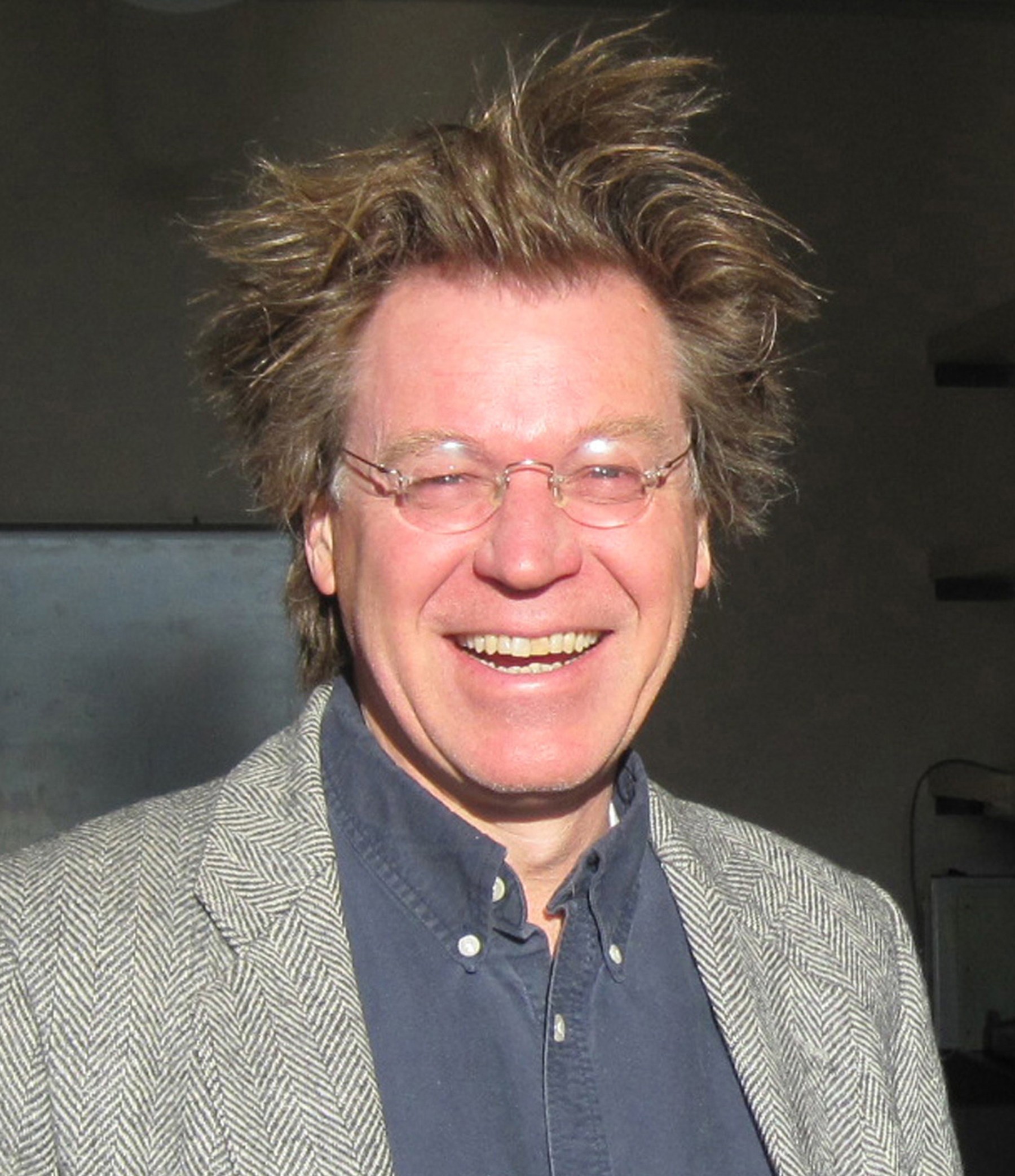 Biology Professor Erik M. Jorgensen is spending a year working in Germany, thanks to his selection as a recipient of the Humboldt Research Award. An expert in nerve-signal transmission through synapses, Jorgensen is working until July 31, 2013, at Charity University Hospital Berlin, one of the largest university hospitals in Europe. The award, granted in recognition of lifetime achievements in research, is valued at 60,000 Euros, or roughly $77.000. The Alexander von Humboldt Foundation grants up to 100 Humboldt Research Awards annually, bringing researchers to Germany from around the world to promote international scientific cooperation.