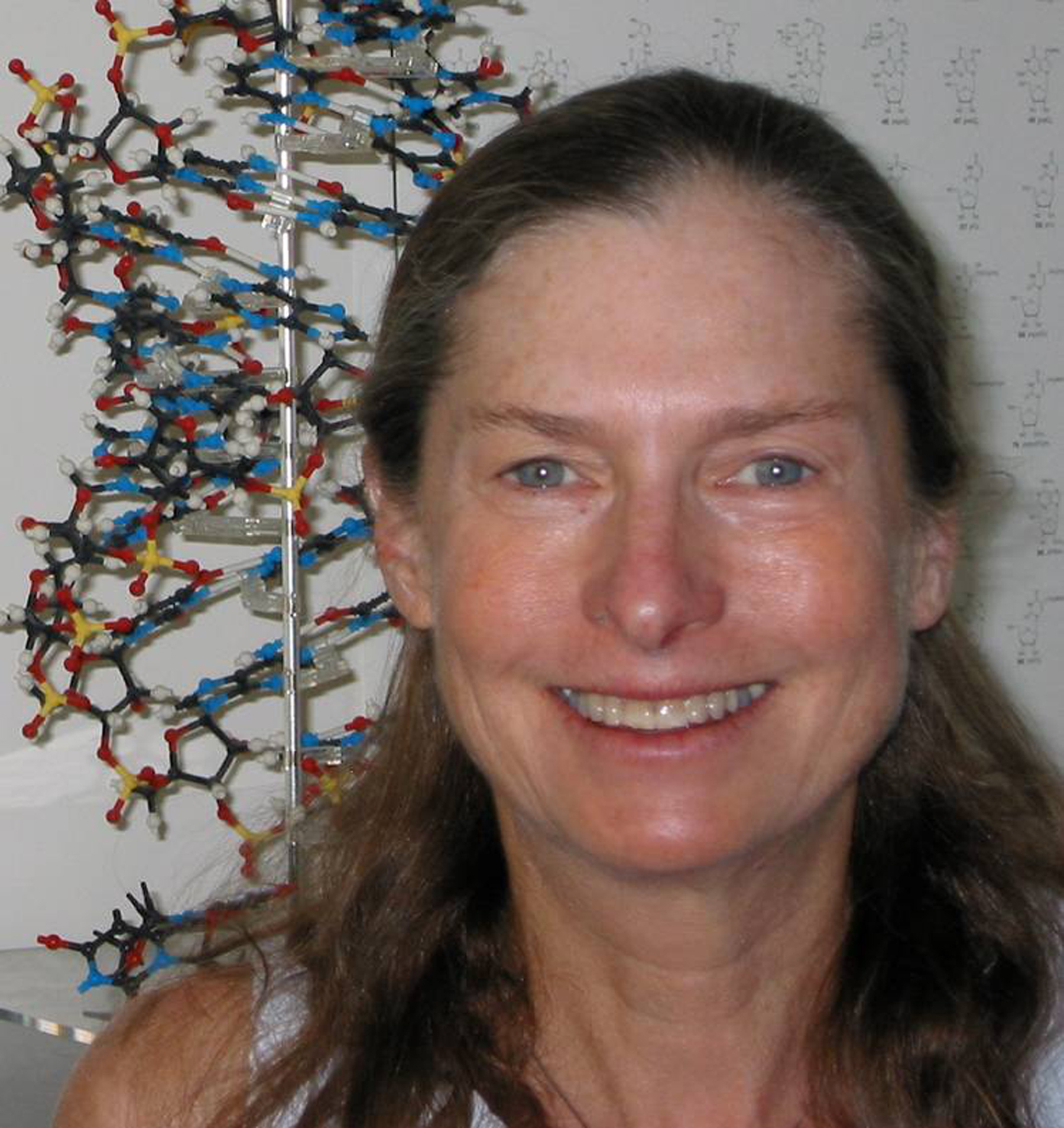 That bent hasn’t come without risks for the U of U medical school distinguished professor of biochemistry who researches double-stranded RNA (dsRNA), an elusive molecule whose biological roles are still not fully understood. But Bass has made substantial discoveries involving dsRNA in the past 25 years, and the challenge of researching an area wide open for investigation ideally suits her spirit for tackling the unknown.

Her work embodies the creative and successful investigation the National Institutes of Health (NIH) recognizes each year with a select group of scientists who receive one of the most prestigious honors it gives – the Director’s Pioneer Award. Bass, a member of the American Academy of Arts and Sciences, is among 13 scientists nationwide to receive the prestigious 2011 award, which comes with $2.5 million in funding or $500,000 annually for five years. As its name suggests, the Pioneer Award is intended to give exceptionally creative and productive scientists the opportunity to pursue high-risk, high-reward research in new areas, with the possibility of making a substantial impact on biomedical or behavioral research.

Bass and the other 2011 recipients proposed research projects that build on their past work while also taking it in new and uninvestigated directions. She will test the idea that long dsRNA, encoded in our genomes, signals environmental changes that trigger pathways associated with inflammation, including stress, immunity, and aging. Discovering this previously unrecognized network of dsRNA signaling molecules would radically alter the treatment and diagnosis of inflammatory-associated disease.

“I’m testing hypotheses that have developed over my whole career,” says Bass, who also holds an H.A. and Edna Benning Presidential Endowed Chair in biochemistry. “Nobody knows what long dsRNA does. Lots of things have hinted that it has a much larger role than we know. There’s got to be something we don’t understand.”

Researchers have long known that dsRNA made by viruses signals pathways that activate dsRNA binding proteins (dsRBPs) as part of our immune response, and that this is an important defense against viruses. However, the prevailing wisdom has been that dsRNA signals those pathways only in response to a virus. Bass believes that dsRNA encoded within an animal’s own genome, including the human genome, binds dsRBPs to signal environmental and metabolic changes without a virus being present.

Finding out whether and which molecules and genes signal this response in animals without a virus being present will be the thrust of Bass’s Pioneer Award research. If her hypothesis proves true, it opens the potential for new drugs to treat the inflammatory component of many diseases.

“We are absolutely delighted Brenda has been selected for an NIH Pioneer Award,” they said. “Although her proposal to study the roles of dsRNA and dsRBPs in innate immunity is a new direction, Brenda is ideally suited to be a pioneer in this area. She has already made groundbreaking discoveries about the biology of dsRNA, and she has a remarkable history of following interesting science wherever it leads.”

Throughout her career, Bass’ intuition, creativity, and ability to connect disparate parts of a large puzzle have paid off with discoveries that made substantial impacts on her field.  As a graduate student, she studied in the lab of Thomas Cech, Ph.D., a University of Colorado scientist and 1989 Nobel Prize winner in Chemistry who discovered ribozymes, RNA molecules that catalyze cellular biochemical reactions. Until Cech’s discovery of ribozymes, proteins were the only molecules known to catalyze chemical reactions in cells. Cech gave Bass the task of finding out how ribozymes catalyze biochemical reactions, and she made the important discovery that the process ribozymes use is quite similar to the one protein enzymes use. Her work laid the foundation for research that continues in many labs to this day.

As a post-doctoral fellow in the lab of another internationally regarded researcher, the late Harold Weintraub, Ph.D., of the Fred Hutchinson Cancer Center in Seattle, Bass discovered an entire new class of enzymes, called ADARs, which target dsRNA regions of messenger RNAs (mRNAs). mRNAs carry the information to make proteins, and by changing the information in mRNAs, ADARs contribute to the spectacular diversity required for a functioning nervous system, in particular for learning and memory.

At the University, Bass’ lab has continued studies of dsRNA-mediated pathways, with a focus on ADARs and proteins involved in RNA interference. Several years ago, in studies of the nematode worm C. elegans, the lab discovered a dsRNA that responds to food, strongly indicating that dsRNA pathways can be turned on from within cells and not only in response to a virus. This is one of the observations made by her laboratory that set the stage for her upcoming research for the Pioneer Award.

The Pioneer Award was established in 2004 to support exceptional scientists who propose potentially transformative approaches in research to address major biomedical and behavioral issues. This is the third year in a row a U of U scientist has received the award.

In 2009, Ivor J. Benjamin, professor of cardiology, received the award for a novel model to explain the cause of some heart disease. In 2010, Andres Villu Maricq, M.D., Ph.D., received the honor for proposing a new approach to understanding how neural circuits compute, store information, and control behavior.

Bass will formally receive the award on Tuesday, Sept. 20, 2011, at a meeting near the NIH headquarters in Bethesda, Md.