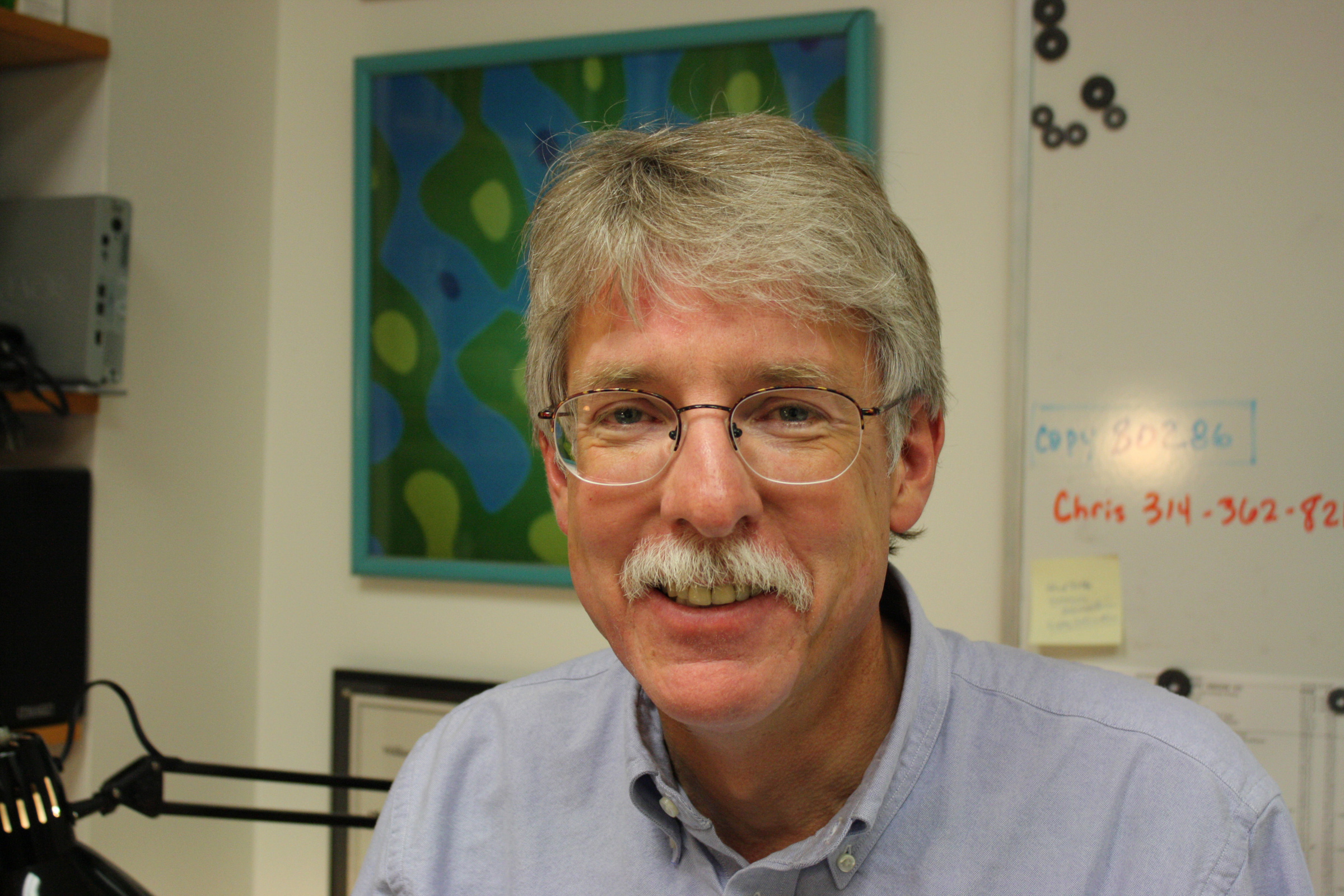 White recently spent six years chairing the university’s highly ranked chemistry department. Church, while now working for the university, is known as the founder and first principal of AMES, the Academy for Math, Engineering and Science, based at Cottonwood High School.

A third winner – Larry Rigby of Larada Sciences – has close ties to the university. Some of the eight companies he founded are spinoffs based on university technology. Larada, for example, commercialized the successful head-louse treatment device developed at the university as the LouseBuster and now sold as AireAllé.

An awards ceremony for the winners will be held on Wednesday, Jan. 15, 2014, at The Leonardo museum in Salt Lake City. They will be honored by Utah Gov. Gary R. Herbert, State Science Advisor Carol Lynn George and the State Advisory Council on Science and Technology.

“Advances in science and technology play a huge role in keeping Utah dynamic and competitive,” Gov. Herbert says. “On behalf of the state of Utah, I commend these individuals for their work in their respective fields and thank them for their contributions to this great state.”

In announcing the 2013 awards, the state cited White, a distinguished professor of chemistry, as “a world leader in electro­chemical systems used in energy storage and biomedical applications.”

He has published more than 200 peer-reviewed scientific publications, hold various patents and is an associate editor of the Journal of the American Chemical Society.

Church is currently an adjunct instructor in the University of Utah College of Education, teaching classes for prospective principals and higher education administrators in the Department of Educational Leadership and Policy, and an introduction to teaching class for the Urban Institute for Education. He focuses on social justice and helping underserved students.

He also consults for the Utah State Office of Education.

But Church perhaps is best known as the designer, founder and first principal of AMES, the Academy for Math, Engineering and Science, which was Utah’s first high school with a focus on early college work in science, technology, engineering and math, or STEM.  Then Gov. Mike Leavitt selected Church as principal of Ames in 2002, and he held that post into 2010, making AMES into a model statewide and even beyond Utah.

The Governor’s Medals program began in 1987. It is run by the Governor’s Office of Economic Development and the State Science Office to honor science and technology leaders who have improved the lives of people in Utah and the nation through their research and service.

Here is the list of the seven 2013 winners by category: