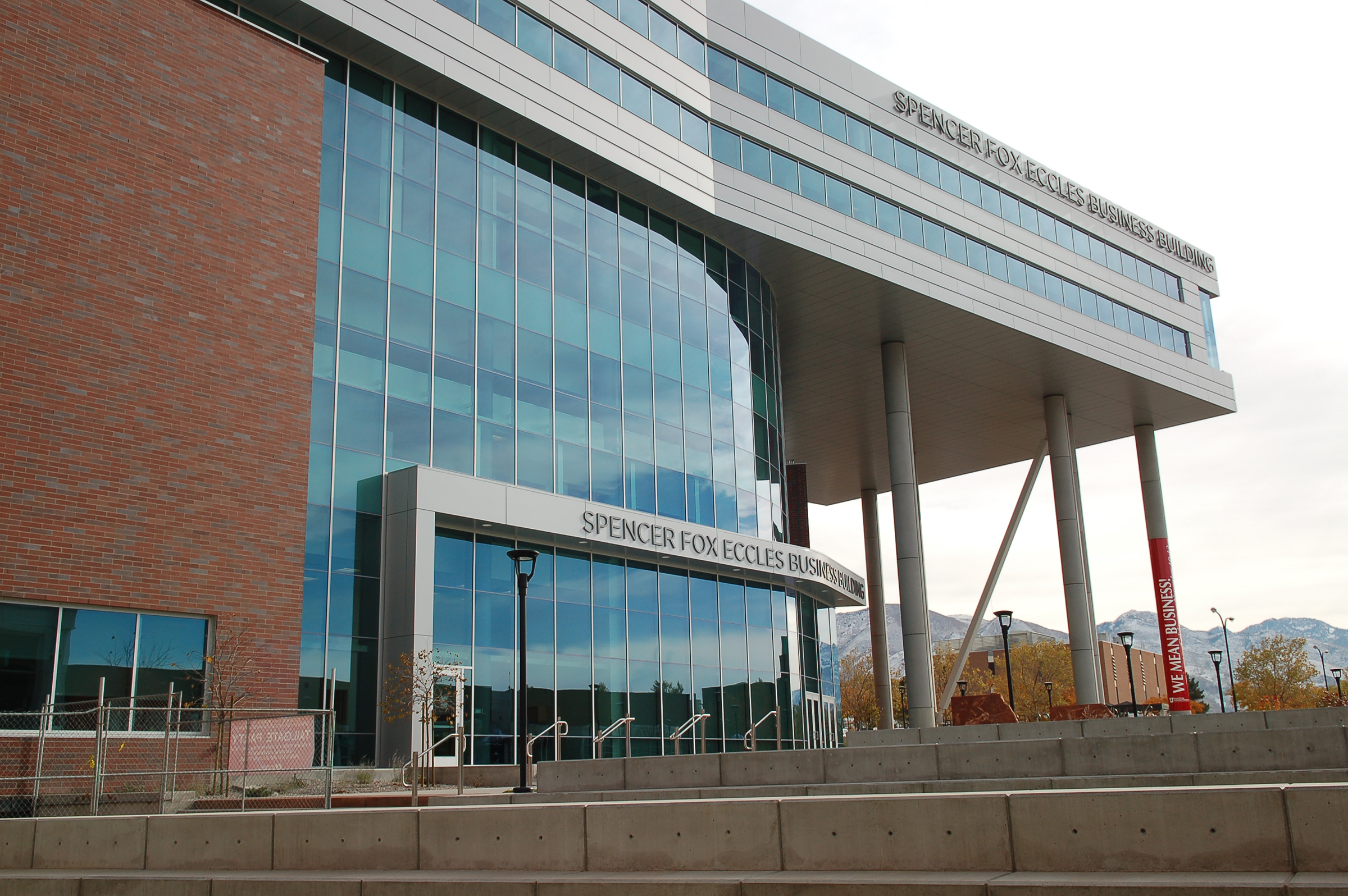 Sept. 18, 2014 — The David Eccles School of Business at the University of Utah announced Bill Campbell, a successful television executive and producer, will be the honoree and keynote speaker for the 2014 Spencer Fox Eccles Convocation.

Campbell is the founder of Palmetto Southern Production and Advisory, a television and documentary production and consulting firm, and past president of Discovery Networks, where he oversaw programs like Planet Earth, Deadliest Catch, Dirty Jobs, Mythbusters and No Reservations. He will speak about “Living with Disruption” during the convocation event, Tuesday, Sept. 23, 11 a.m. in the George S. Eccles Auditorium of the Eccles Business Building.

“As a longtime friend of Spence Eccles, I’m extremely honored to be a part of this event and to engage in what I know will be enlightening dialogue with the students and faculty of the David Eccles School of Business,” Campbell said. “Every aspect of broadcast media, film and the internet are interwoven with today’s global business world, and I’m excited to have this opportunity to share my insights and perspectives while also learning more about the innovative work taking place at the U in this ever-changing arena.”

Before founding his current company, Cambell was CEO of Forbes Travel Guide. He has held positions at Miramax Television, CBS, Warner Bros. Television and ABC Entertainment. He was also a passenger on United Airways Flight 1549, “The Miracle on the Hudson,” which landed in the Hudson River in 2009, and the experience impacted his life in significant ways. Campbell is a native of Greenville, S.C. He is a 1982 graduate of Harvard College and received his MBA from Harvard Business School.

The annual Spencer Fox Eccles Convocation launches the new academic year at the David Eccles School of Business, and it serves as a salute to Spencer Fox Eccles for his unparalleled commitment to his alma mater (Eccles graduated from the University of Utah with a bachelor’s degree in Banking & Finance in 1956) and his role in working with his aunt Emma Eccles Jones in establishing a $15 million endowment in 1991 benefitting the business school. In the past 22 years, the Emma Eccles Jones Endowment has enriched the quality and quantity of scholarships, professorships, faculty awards and programs at the David Eccles School of Business.

Eccles is chairman and CEO of the George S. and Dolores Doré Eccles Foundation and a board member of five other Eccles family foundations, as well as a leader in Utah’s philanthropic community. The former chairman and CEO of First Security Corporation, he remains chairman emeritus of Wells Fargo’s Intermountain Banking Region.

“We’re delighted that Billy Campbell will be sharing his unique perspectives and wealth of knowledge gained through years of leadership in the broadcast and television industries,” Eccles said. “His experiences in the center of this fast-paced, innovative business — from the Discovery Channel, Miramax Television and the CBS and ABC networks to ventures combining film, television and the internet — will offer insights into this worldwide industry unlike any others we’ve had the opportunity to hear.”