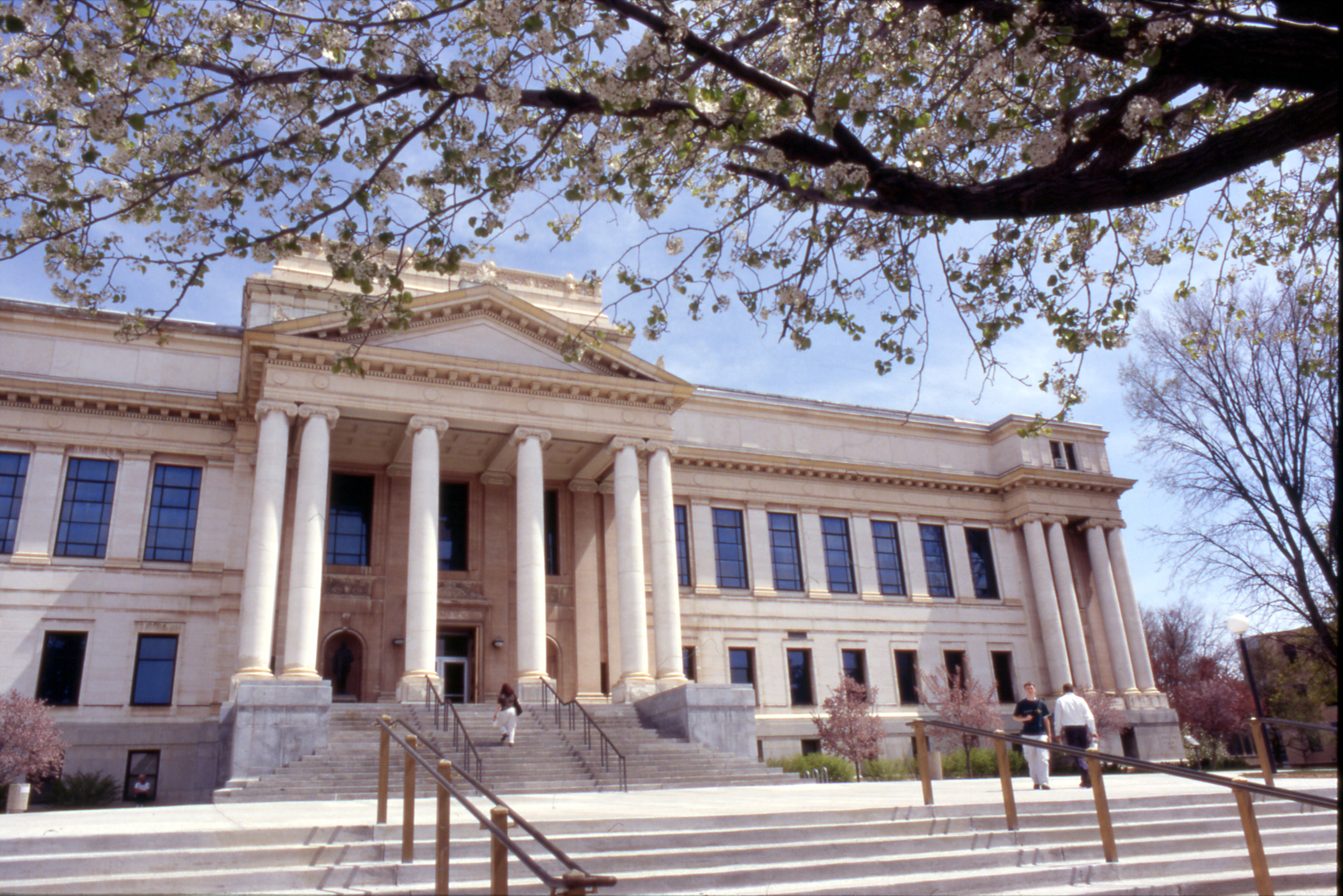 March 10, 2015 – The University of Utah Board of Trustees today announced the names of three individuals chosen to receive the university’s highest honor—the honorary doctorate degree. The awards will be presented during the annual student commencement ceremony held on Thursday, May 7, 2015, in the Jon M. Huntsman Center beginning at 6:30 p.m.

“We had an impressive pool of candidates and are delighted to be honoring three University of Utah alumni this year,” said Julie Barrett, chair of the Board of Trustees’ honors committee. “Each has distinguished themselves in their field, and we are proud to present them with the institution’s highest honor.”

Anne Cullimore Decker will receive a Doctor of Fine Arts. She is best known as a professional actress in theatre, opera, television and film, but she has also spent considerable time teaching at the University of Utah. She is an active member of the U’s National Advisory Council and has served in other capacities, including as an advisory board member for the Pioneer Theatre Company, the College of Fine Arts, as a past vice president of the U’s Alumni Association and chair of the Utah Arts Council. Among her numerous awards is the Madeleine Award for the Arts and Humanities, arguably the state’s most prestigious award for distinguished contribution in her field. In 2009, she received the Governor’s Leadership in the Arts Award, and last year, she was named one of the state’s most influential artists. Decker earned a bachelor’s degree in speech communications from the University of Utah in 1957 and a Master of Fine Arts in theatre in 1982, also from the U. She and her husband Ashby have three sons and enjoy traveling the world to experience the arts.

Henry B. Eyring will receive a Doctor of Humane Letters. He is the first counselor in the First Presidency of The Church of Jesus Christ of Latter-day Saints and has held numerous leadership positions within the church prior to this calling, including church education system deputy commissioner, member of the general Sunday School board and first counselor in the Presiding Bishopric. He was president of Ricks College, now Brigham Young University-Idaho, for six years after working as a professor at the Stanford Graduate School of Business and serving as a Visiting Sloan Faculty Fellow at MIT. Last year he was invited to present at a three-day interreligious colloquium at the Vatican. Eyring and both his brothers earned bachelor’s degrees from the University of Utah, where their father was dean of the Graduate School and for whom the U’s chemistry building is named. His mother also earned a degree from the U in health, completing a family legacy of support for the U. After earning a degree in physics, Eyring received master’s and doctoral degrees in business administration from Harvard University. He and his wife Kathleen have six children and 30 grandchildren.

Mark Fuller will receive a Doctor of Engineering. He is the CEO of WET, the industry leader behind some of the world’s most innovative water- and fire-based designed environments and experiences. The company has designed more than 250 fountains, including The Dubai Fountain, The Fountains of Bellagio in Las Vegas, The Waters of Olympic Park in Sochi, Russia, and, in Salt Lake City, the Gateway fountain, Olympic Games Cauldron and the fountains at City Creek. He was involved in developing a Discovery Channel reality competition called “The Big Brain Theory: Pure Genius,” featuring weekly engineering challenges. The show was filmed at WET, and Fuller served as one of the judges. Before co-launching WET in 1983, he worked for Disney, supervising the creation of more than 300 special effects and water projects. In a 2011 New York Times feature, Fuller discussed the company’s unique culture and how he uses improv classes to teach employees active listening skills. FastCompany named him one of the most creative people in business. He has also been featured in The New Yorker, Forbes, the Los Angeles Times and CBS News “Sunday Morning” program. Fuller earned a bachelor’s degree in civil engineering from the University of Utah and a master’s degree in engineering and product design from Stanford University.