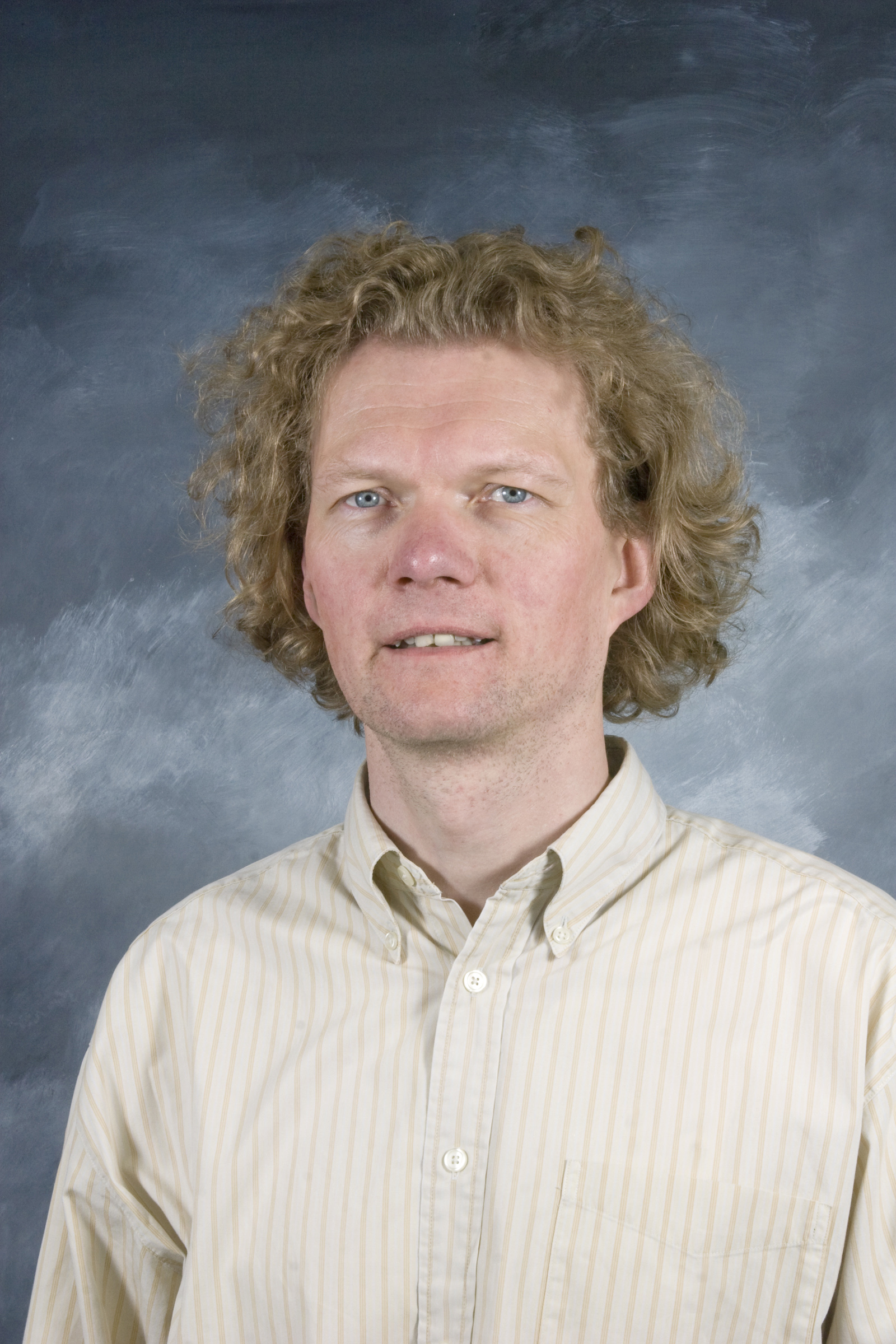 Arctic sea ice, a key player in the global climate system, is undergoing major changes that impact ecosystems and people above and below the Arctic Circle. Hajo (pronounced hi-O) Eicken will discuss the recent transformation of the northern oceans’ ice cover at a public lecture at the University of Utah on Nov. 8.

How can we explain such changes and are they unique in Earth’s long-term history and recent past? What do declines in summer sea ice mean for Arctic residents, including walruses, polar bears and other animals that depend on the ice, as well as for human activities such as shipping or resource extraction?

Eicken will highlight how the most comprehensive and sophisticated set of observations ever conducted in the Arctic – the activities of the International Polar Year a few years ago – help us understand the causes and effects of changes in the Arctic Ocean’s ice cover. Drawing from a partnership between geoscientists and indigenous experts, he will illustrate how changing ice cover has affected Alaska’s walrus population and the Yupik and Iñupiaq communities that depend on sea ice for their sustenance.

During the past 20 years, Eicken has led field research programs throughout the Arctic, resulting in the publication of more than 100 peer-reviewed journal articles and book chapters. He helped coordinate and lead the University of Alaska’s International Polar Year research activities. Key findings from this work are the subject of a book with contributions from nearly 100 authors and published by the University of Alaska Press.

Eicken leads the steering committee of the U.S. Interagency Study of Environmental Arctic Change aimed at fostering observations and modeling to answer urgent scientific questions. In 2010, Eicken was awarded the Louis Agassiz Medal of the European Geosciences Union for his pioneering work in the study of physical and biological properties of sea ice.

The Frontiers of Science lecture series is sponsored by the College of Science and the College of Mines and Earth Sciences. Lectures are free and open to the public. Visit www.science.utah.edu for more information