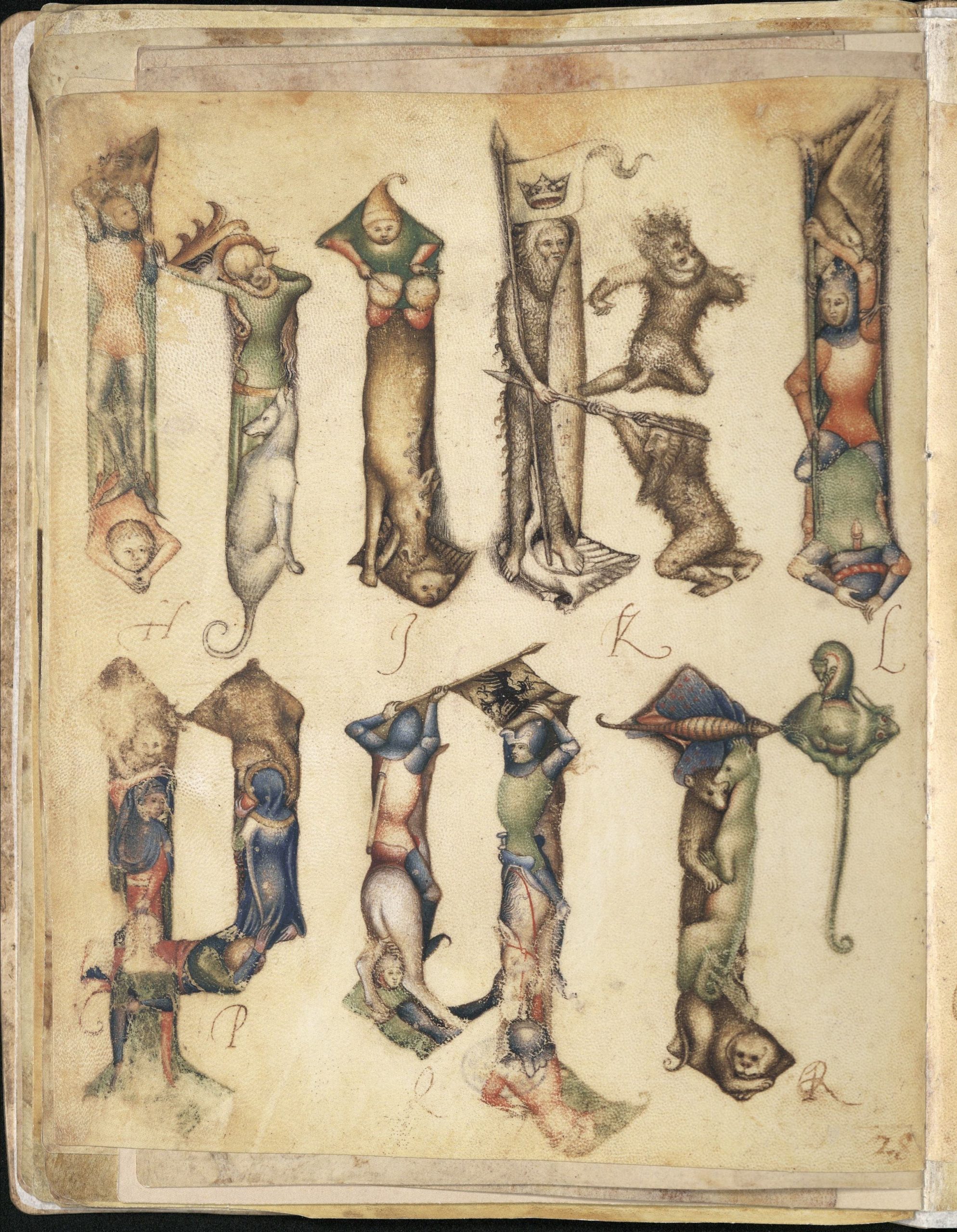 November 13, 2013 – Italian food, art, architecture, and culture endears us to a nation and people known for its vibrancy, flare and elegance. La Parola Scritta: XVI Centuries of Italian Culture in Ink will celebrate Italian contributions to world history and culture as seen through the pages of rare books held at the J. Willard Marriott Library in Special Collections at The University of Utah.

The event, which includes a hands-on book display and a reception, is one of many being held across the nation as part of the “2013 Year of Italian Culture in the United States.” That initiative was conceived by the Italian Minister of Foreign Affairs and announced by Consul General Mauro Battocchi when he visited Salt Lake City in November 2012. The concept is to showcase Italian culture, presenting it not only in its traditional historic and artistic forms, but also as an economic driver in the United States and globally.

The J. Willard Marriott Library will showcase a portion of its vast collection including books from the 15th through the 19th centuries illustrating Italian contributions to printing, poetry, theater, music, geography, mathematics, botany, astronomy, anatomy, law, typography, dance, travel and more. Many of the books on display are first editions, including the first printed edition of Euclid’s Geometry (1482) and Galileo’s Dialogo (1632).

In addition to the exhibition in the Special Collections Gallery, medieval manuscript facsimiles and fine press and artists’ books will be on display for hands-on perusal during the event. The event is sponsored by Special Collections at the J. Willard Marriott Library, the Italian-American Civic League, the Italian Club of Salt Lake City, the Honorary Italian Consulate of Salt Lake City and Tony Caputo’s Market and Deli.

La Parola Scritta will be held on November 20 from 5:00 – 7:00 p.m. and is free and open to the public. A short program will begin at 6:00 p.m. to formally announce the donation of the Italian-American Civic League papers to the library and the establishment of League research archives.

Parking: Park in the visitor lot west of the library, near the bookstore

Cost: Free and open to the public

Parking: Park in the visitor lot west of the library, near the bookstore

Cost: Free and open to the public