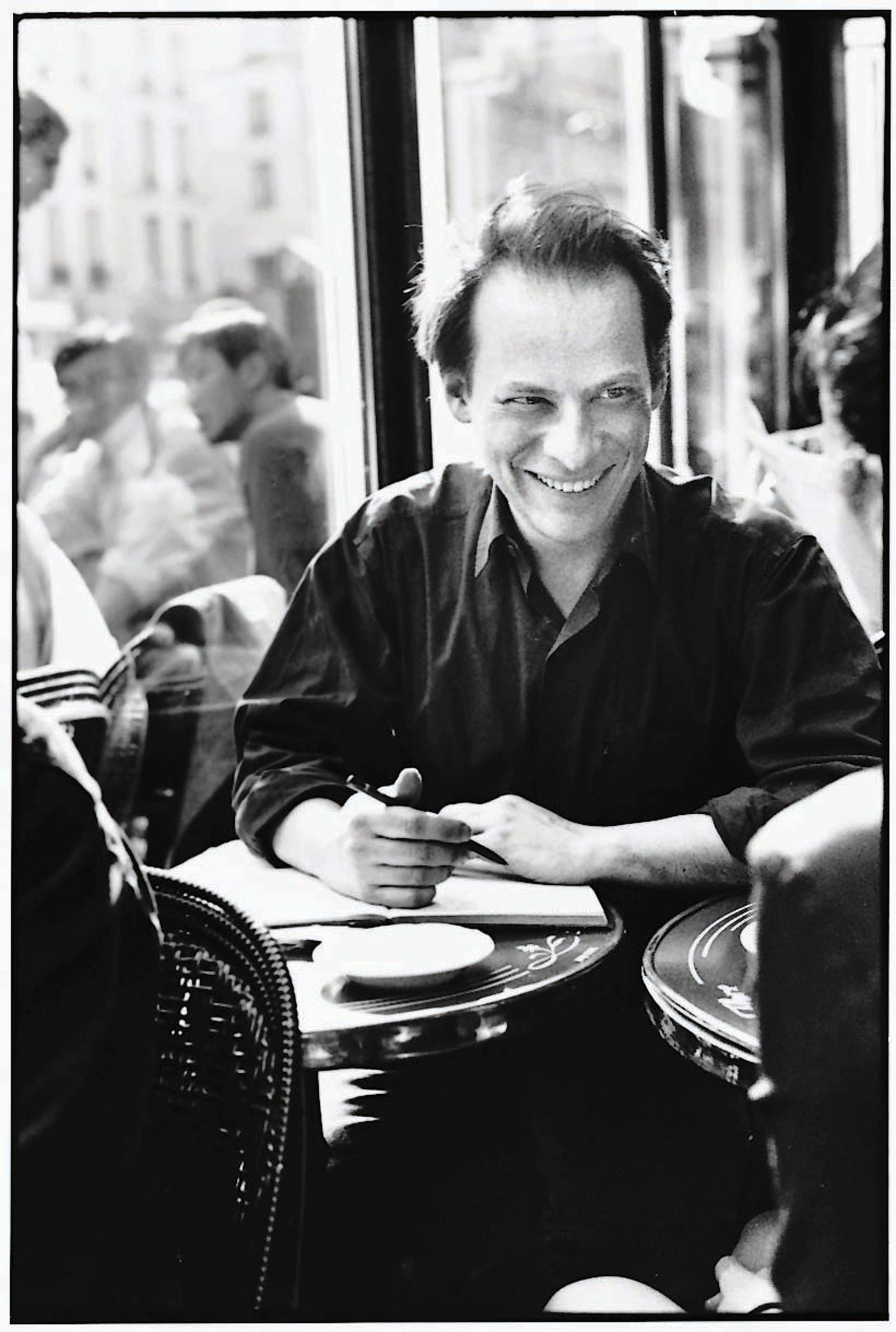 March 14, 3013 – A coalition of organizations focused on nonviolence and peace is bringing noted scholar Tariq Ramadan to Utah for two lectures on March 20 and 21 about finding peace in the Middle East. Both lectures are free and open to the public.

The first talk, “Islam and Human Rights: How Will the Arab Spring bring Peace to the Middle East?” is Wednesday, March 20, 2013 at 7:00 p.m. at the Salt Lake City Library, 210 East 400 South. The second, “The Needs of Ethics when Dealing with an Islamic Legal System” is Thursday, March 21 at noon in the Marriott Library on the University of Utah campus.

Dr. Ramadan is professor of contemporary Islamic studies at Oxford University and a fellow of St. Anthony’s College. He is also director of the Center for Research on Islamic Legislation and Ethics in Doha, Qatar. He is widely viewed as one of the most influential global thinkers in the world – named by Time and Foreign Policy magazines in their lists of top 100 innovators, influential intellectuals and global thinkers. He speaks internationally and is widely published. His most recent book is “The Arab Awakening, Islam and the New Middle East,” published in 2012.

Ramadan’s lectures will be the first of a series of talks exploring “Pathways to Peace.” The series is hosted by the University of Utah’s Barbara and Norman Tanner Center for Nonviolent Human Rights Advocacy, Hinckley Institute for Politics and Marriott Library in collaboration with the Salt Lake City Library, Westminster College, Salt Lake Community College, the Gandhi Alliance for Peace, the Wasatch Coalition for Peace and Justice, Utahns for a Just Peace in the Holy Land, and Peaceful Uprising. More information about the future events is available online at www.humanrights.utah.edu.

ABOUT THE TANNER CENTER:

The Tanner Center is dedicated to providing University of Utah students, faculty and the broader community with the inspiration and education needed to become advocates for peace, nonviolence and human rights. The center seeks to provide avenues for the open discussion of important issues dividing the community, the nation and the world.