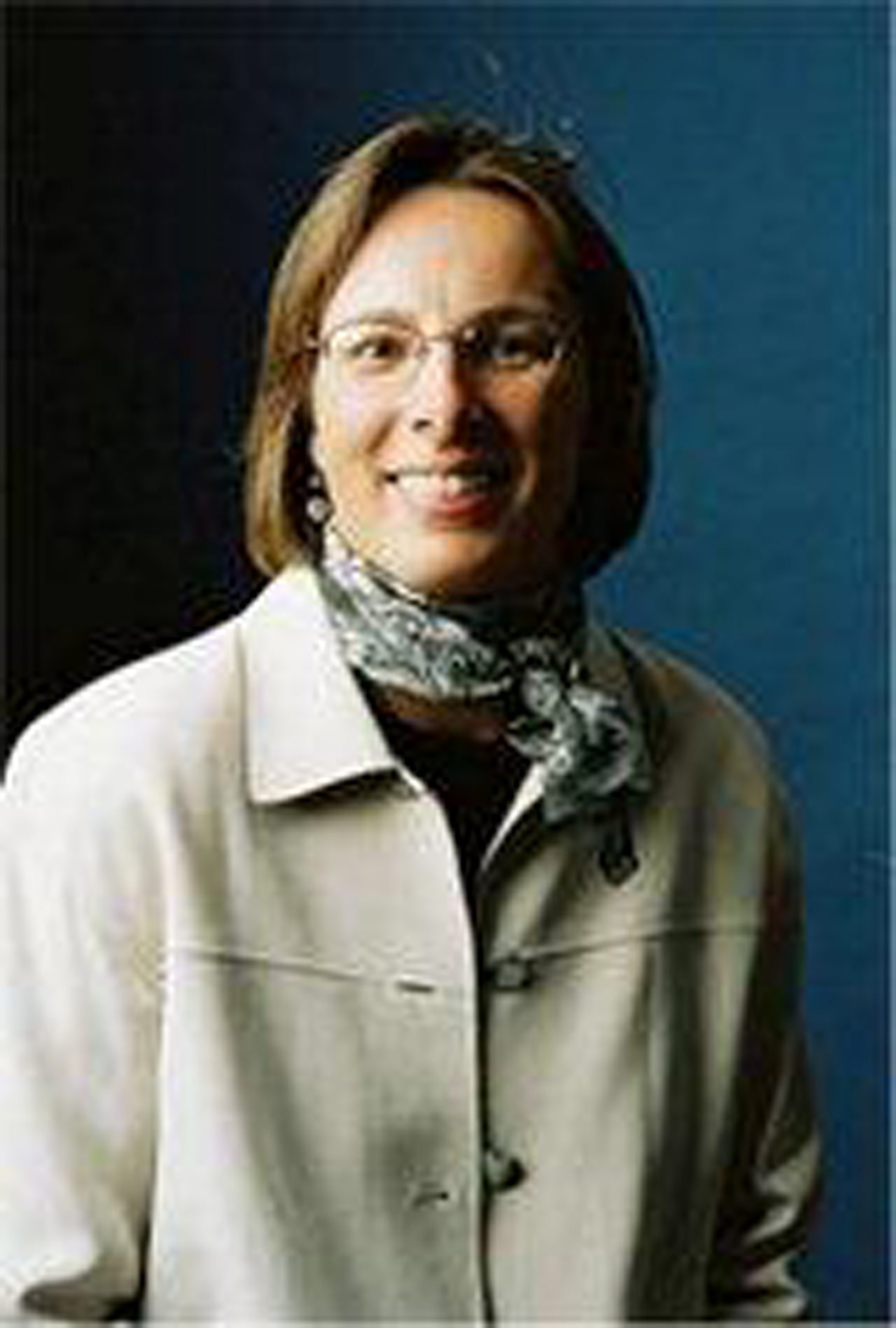 November 12, 2012 – Approximately 50 percent of women experience some form of sexual harassment in the workplace at some point during their career.

As shocking as that number is, perhaps more so is the fact that many of those women find themselves doubly victimized through the reactions of judgmental coworkers who might think the victims didn’t do enough to stop the harassment, or that they somehow “asked for it,” depending on how the victim responded to the situation.

That is the finding of new study co-authored by the University of Utah’s Kristina A. Diekmann, a professor in the David Eccles School of Business, illustrates how “passive” victims of sexual harassment in the workplace—women who don’t aggressively and directly respond to a harassment situation, or even report it afterward—are often unfairly condemned by coworkers, to the point where their peers wouldn’t recommend them for a job or want to collaborate with them on projects in the workplace.

More importantly, the research paper—“Double-victimization in the Workplace: Why Observers Condemn Passive Victims of Sexual Harassment,” scheduled for publication in an upcoming issue of Organization Science—shows how this condemnation by coworkers can be attenuated.

The Anita Hill case offers a classic example of a passive victim. Hill’s claims of repeated sexual harassment by Clarence Thomas during his U.S. Supreme Court confirmation hearings in 1991, and her own perpetual inaction at the time of the alleged events, led to public suspicion and condemnation of Hill among many observers.

Diekmann notes a similar thing happens on a micro scale in the everyday work environment of businesses across the country. Research shows people harshly judge passive victims based on how they believe they themselves would react in a similar situation.

“The problem with this is that people’s predictions and forecasts of what they would do are often wrong,” Diekmann said. “While most people predict they would take immediate action against a harasser—report them, walk out, tell them to stop—most victims of sexual harassment don’t take any action and remain passive.

“As a consequence, because people mis-predict that they would take action against the harasser, they condemn the victim who remains passive and socially distance themselves from that victim. So, sexual harassment victims are double-victimized, once by their harasser, and twice by their colleagues who condemn them for remaining passive.”

Such double-victimization is clearly bad for the victim involved, as well as the work environment. Victims of sexual harassment often suffer from reductions in job satisfaction, organizational commitment, job performance and productivity, as well as increased depression and anxiety. Moreover, the condemnation from coworkers adds to social undermining in the workplace.

Diekmann and her co-authors show condemnation by colleagues of a passive sexual harassment victim can be attenuated through better understanding of the situation the victim is experiencing. Helping co-workers consider the motivations of the victim who remains passive, such as how much they might need the job, or their desire to get along with others in the workplace, creates a more supportive environment for victims.

“We recommend that organizations not just focus on ways to reduce sexual harassment, but to also address the psychological processes affecting the organizational response to the victim by coworkers, HR administrators and managers,” Diekmann added.

In particular, the authors Diekmann and co-authors Sheli Sillito-Walker of BYU, Adam Galinsky of Columbia, and Ann Tenbrunsel of Notre Dame recommend training programs include awareness of people’s tendency to mis-predict what they would do in the same situation experienced by sexual harassment victims, as well as how those erroneous predictions affect coworkers’ judgment of and behavior toward the victims. Organizations also need to train employees how to reduce their biased perceptions and behavior.

Founded in 1917 in Salt Lake City, the David Eccles School of Business has programs in entrepreneurship, technology innovation and venture capital management. It launched the country’s largest student-run venture capital fund with $18.3 million, and is home to the Pierre Lassonde Entrepreneur Center and the Sorenson Center for Discovery and Innovation. Approximately 4,500 students are enrolled in its undergraduate, graduate and executive degree programs. For more information, visit www.business.utah.edu.