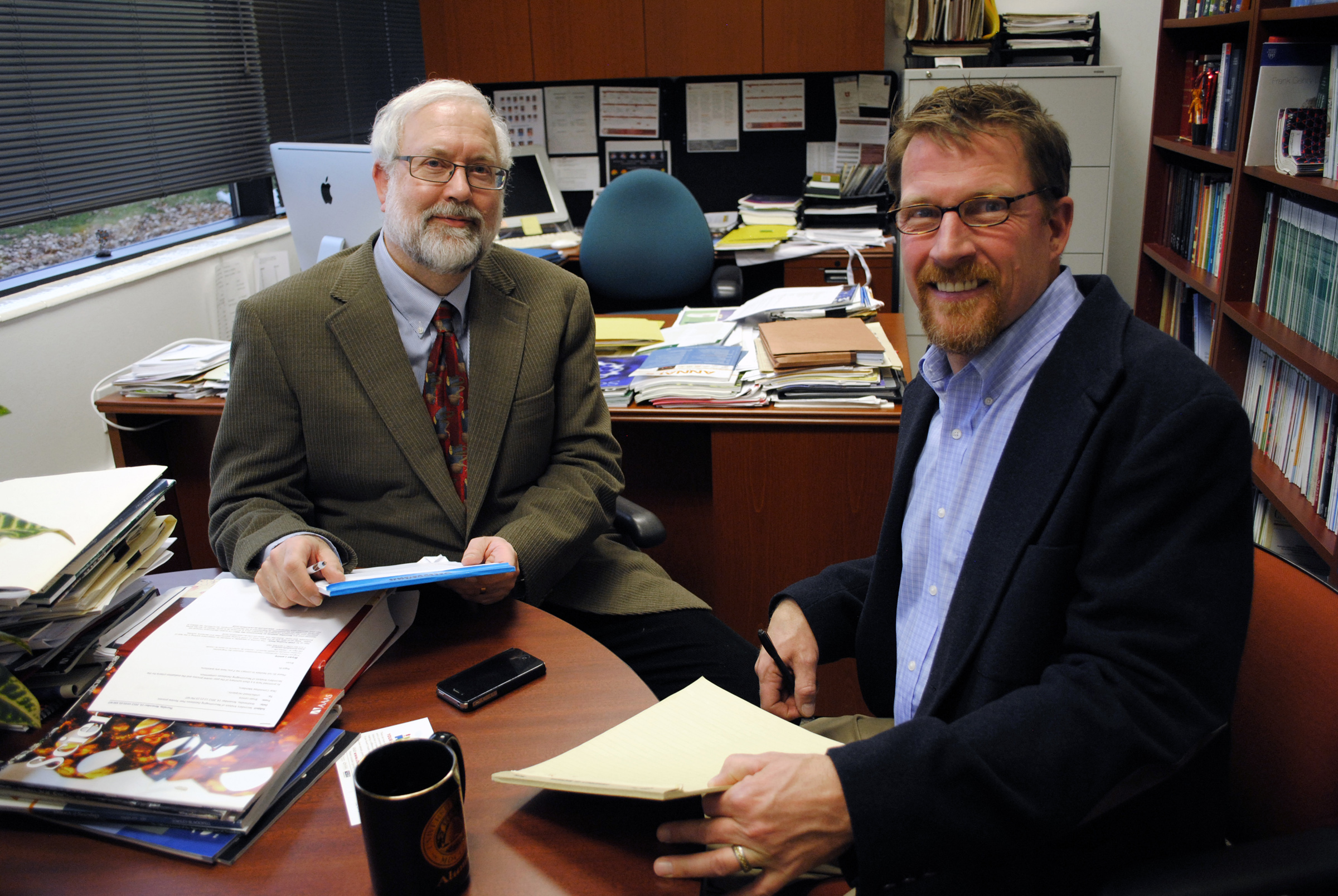 Jan. 10, 2013 — The lack of Alzheimer’s care is on the verge of becoming an epidemic. The age-related disease that hinders memory, thinking and behavior already affects one in eight people over 65, or an estimated 5.4 million people, in the United States. These numbers are expected to grow rapidly with the “silver tsunami” – the aging baby boomer generation – and there is already a shortage of caregivers.

There will be an app for that, says a team researchers at the University of Utah.

Through the university’s Center for Alzheimer’s Care, Imaging and Research (CACIR) and a related startup company called Proactive Memory Services, the team is developing a tablet computer and smartphone application that will help Alzheimer’s patients and their families manage the disease. The application is still in its infancy, but the team just received a $125,000 Small Business Technology Transfer grant from the National Institutes of Health and is eligible for an additional $1 million from the federal government if they meet their goals under the initial funding.

“The app will be like having an expert at your elbow throughout the process,” says Norman Foster, director of CACIR and a professor in the Department of Neurology. “What we hope to accomplish is reaching patients even before they seek medical advice.”

Others working on the project include Edward Zamrini, professor in the University of Utah’s Department of Neurology, and Troy Andersen, a social worker with CACIR and a University of Utah Ph.D. candidate. In addition, the team is getting assistance from the university’s Technology Commercialization Office and Software Development Center.

The researchers want to develop several application modules, which will be downloadable onto any mobile device. The price and date of availability for each module has yet to be determined.

There will be at least three target groups for the software: people who are concerned about Alzheimer’s but don’t have symptoms, people who have symptoms and have questions about what to do, and people who have sought professional help and now want to know how to get the best care possible. The researchers are focusing on the last group in the initial launch and development.

“The module we are currently developing will provide information to families so they know if the evaluation they received from their primary care physician is adequate and high quality,” Andersen said.

The application functions are still under development, but one method would use a searchable decision tree. Patients either navigate by topic or through a search feature, and the application returns detailed information and suggestions. For example, patients could ask the software how to prepare for their initial assessment for Alzheimer’s, and the software would provide a list of things to bring and help organize the information for the doctor.

The potential for the software is great, especially for low income and rural populations with limited access to health care. But the team’s backyard is possibly the area with the most to gain. Utah has the fastest growing Alzheimer’s population in the nation, according to Utah’s State Plan for Alzheimer’s Disease and Related Dementias, which was published in 2012 and was prepared by professor Foster and others for the Utah Legislature to help them understand how to better address the growing issue.

“With population growth, life expectancy, retirees coming to the state, Utah is about to experience an aging tsunami in the next decade,” the plan concludes. “Age is the greatest risk factor for Alzheimer’s disease and related dementias; thus, Utah will see unprecedented prevalence growth.”

CACIR and Proactive Memory Services founders hope to address the problem in Utah and beyond. They are already providing innovative programs and services, but are hoping to assist many more people with the software tool. One of the biggest problems on the horizon is the shortage of caregivers for those with Alzheimer’s; the healthcare system is already flooded, according to Foster. Their smartphone application is intended to fill this gap.

“Proactive Memory Services has a huge amount of potential,” says Bryan Ritchie, director of the University of Utah’s Technology Commercialization Office. “Alzheimer’s is a growing problem, and the company is developing a unique and innovative way to help millions of people in need. This is one of the best current examples of how capable researchers at the University of Utah are helping make a difference in the world.”

Learn more about CACIR at www.utahmemory.org. The Utah State Plan for Alzheimer’s Disease and Related Dementias is available at bit.ly/TF9V99.