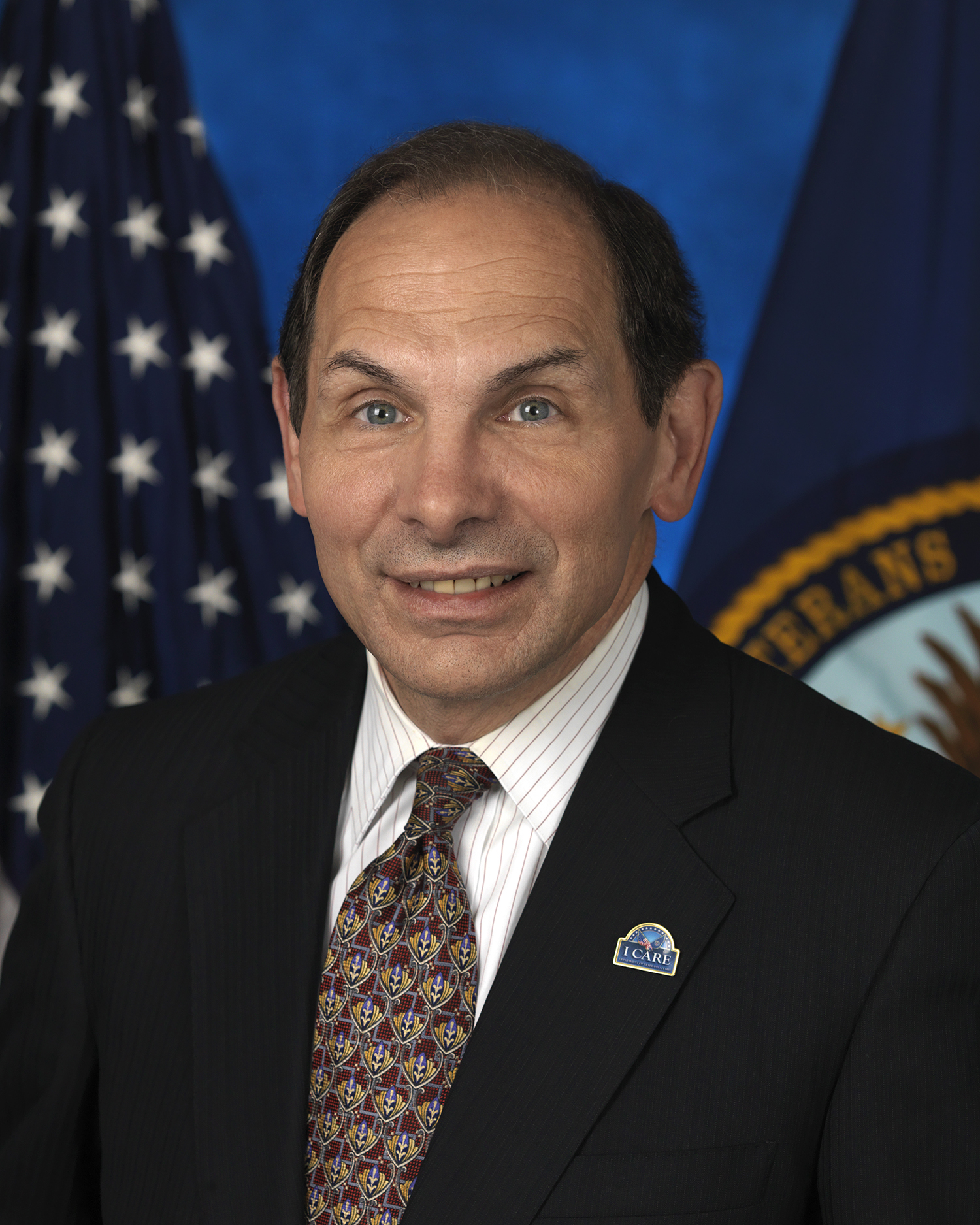 Jan. 13, 2015 – University of Utah President David W. Pershing and the Board of Trustees announced today that U.S. Secretary of Veterans Affairs Robert McDonald, a U alum, will deliver the university’s general commencement address on Thursday, May 7, 2015.

President Barack Obama nominated McDonald to serve as the eighth secretary of Veterans Affairs July 29, 2014. His military background made him passionate about the work, and his experience as the chairman, president and chief executive officer of the Procter & Gamble Co., the largest consumer products company in the world, prepared him to manage the VA, the second largest agency in the federal government.

“Sec. McDonald has a wealth of experience gained from his early days at West Point and storied military career, his leadership at Procter & Gamble and his current influential role,” said President Pershing. “He is a true leader who exhibits integrity, character, wisdom and the values needed for success. We are honored to have him speak at the University of Utah’s 2015 commencement, and we look forward to hearing his message to our graduates.”

He graduated from the U.S. Military Academy at West Point in 1975 and earned an MBA from the University of Utah in 1978. Under his leadership at P&G, its stock price rose 60 percent, and the company was widely recognized for its leadership development prowess. In 2012, Chief Executive Magazine named it the best company for developing leadership talent.

General commencement exercises will be held Thursday, May 7, beginning at 6:30 p.m. in the Jon M. Huntsman Center on the University of Utah campus.

During Robert McDonald’s tenure at P&G, the company received recognition for its environmental and social sustainability initiatives, including receipt of the Department of State’s Award for Corporate Excellence for P&G’s operations in Pakistan and Nigeria. In addition, using the company’s innovative water purification packets, P&G committed itself to the 2020 goal of “saving one life every hour” by annually providing two billion liters of clean drinking water to people in the world’s developing countries.

On being sworn in as secretary of the VA, McDonald focused his first efforts on rebuilding trust with veterans and other stakeholders, improving service delivery by focusing on better veteran outcomes and setting the course for longer-term excellence and reform. McDonald launched MyVA, one of many initiatives to re-establish the VA’s preeminence and leadership in health care and perhaps the largest restructuring in the history of the department.

McDonald and his wife, Diane, are the founders of the McDonald Cadet Leadership Conference at West Point, a biennial gathering that brings together young minds from the best universities around the world and pairs them with senior business, nongovernmental organizations and government leaders in multi-day, interactive learning experiences.