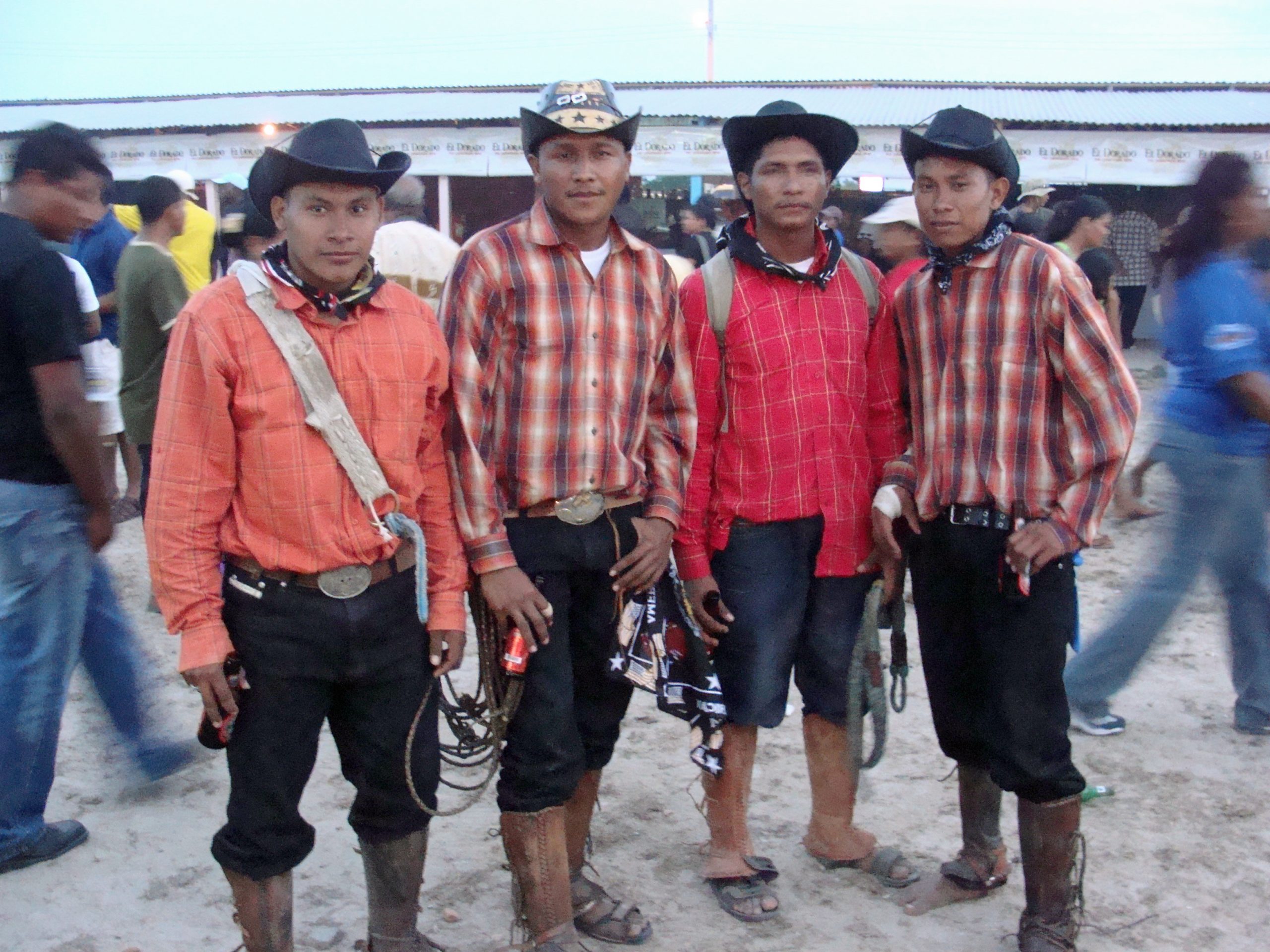 Jan. 14, 2015 – The sexual stereotype, in line with evolutionary theory, is that women want commitment and men want lots of flings. But a study of the Makushi people in Guyana shows the truth is more complex, with men more likely to seek long-term relationships when women are in short supply.

“Commitment to a relationship is influenced by the availability of partners. So we can think of the number of men and women in a population as a potential mating market where the principles of supply and demand hold sway,” says University of Utah anthropologist Ryan Schacht, first author of the study published online Wednesday, Jan. 14 in the journal Royal Society Open Science.

“When you belong to the sex that is abundant, you must cater to the preferences of the rare sex,” says Schacht, a postdoctoral fellow. “So the expectations are that men will be interested in short-term relationships when more women are available. But when women are difficult to find, they become valued resources, so men will attempt to attract and maintain a single partner because it is costly to lose a partner when partners are rare.”

Schacht says the findings suggest just the opposite of the conventional view that when men outnumber women, there are more likely to be male-male fights and increases in sexually transmitted diseases.

He says the findings among the Makushi people in the South American nation of Guyana may not apply to everyone, “but we expect to see some of these general preferences hold.” Schacht says that in developed nations, “women are attracted to urban areas versus rural areas where construction, logging, farming and mining draw men.”

“Making generalizations about humans from western industrialized societies is challenging because they are so complex, but we can use our findings from small-scale societies like the Makushi to make inferences about western populations,” he says.

“For women in urban environments, it may be challenging to nail down a single, committed partner,” Schacht says. “Women in rural places may find it easier to find a partner ready to settle down and commit.”

Schacht adds: “In urban environments where there are more women, men are surrounded by many potential partners and in this way can pursue multiple short-term, uncommitted relationships. But if they’re in boonies, men may be more likely to settle down. When women are hard to find, the best strategy is to find one and stick with her.”

The bottom line, he says, is that “it’s time to move away from stereotyped assumptions of men having certain behaviors and women having others in terms of relationships. Sex is one of many things that matter. Partner availability matters, socioeconomic status matters, the quality of available mates matters.”

Schacht conducted the study with anthropology professor Monique Borgerhoff Mulder, his thesis advisor at the University of California, Davis, where he earned a doctorate before joining the University of Utah last July. The study was funded by the National Science Foundation and Wenner-Gren Foundation.

The Evolution of Sexual Stereotypes

Studies of animals and people later led to the concept that males benefit from multiple partners because they produce more offspring that way and thus pass on their genes, while women are more likely to pass their genes by focusing on their costly investment to conceive, gestate, breast-feed and care for children with a committed partner for support.

Yet Schacht says stereotypes fail to cover diversity among animals and people. He cites bird species where females seek mates and keep harems of males, while the males sit on the eggs, and human cultures with same-sex relationships, men with multiple mates, females with multiple mates and cultures where men preen and wear makeup.

So anthropologists and others are challenging the stereotypes, he says.

Guyana has 800,000 residents, including about 13,000 Makushi people who live in savannas near the southwest border with Brazil. They ranch, hunt, fish and farm.

Premarital sex is accepted, and an expected way to find a partner. Men generally marry monogamously. Extended families live in the same village of 160 to 750 people, and mates usually come from within the village. Migration has led to different male-female ratios in the villages studied. Women tend to move to larger towns with jobs in shops, while men gravitate to mining, cattle ranching, farming and logging outposts.

During 2010-2011, Schacht and his wife, Jacque, interviewed 300 Makushi men and women – ages 18 to 45 – in eight rural communities with sex ratios ranging from 90 to 140 men for every 100 women. They used a well-established test named the Sociosexual Orientation Inventory. People who score high on the test are more likely to engage in uncommitted sex, and those who score low are less willing.

The questions are sensitive, so Schacht first spent 16 months building rapport with the villagers; he interviewed only men and his wife interviewed only women; and interviewees answered using a coding system to keep their answers anonymous.

(The questions include number of sex partners during the past year and expected during the next five years, number of one-time stands, whether sex without love is acceptable, and whether emotional attachment is needed to enjoy sex.)

Results of the Study

The researchers found that “in general, Makushi men show a greater willingness to engage in uncommitted sex than do women, as the stereotype predicts,” Schacht says. Yet, they also found that Makushi men are more likely to want committed relationships when there are fewer women available, regardless of age.

The researchers write: “In short, men appear to increase their willingness to engage in uncommitted sex in response to a surfeit of women, and to become less keen to engage in uncommitted sex when men are abundant. Women by contrast appear indifferent to changes in the adult sex ratio,” and prefer commitment no matter how many men are available. Why?

“Short-term, uncommitted relationships are potentially costly because women with children without [committed] fathers don’t have a partner to support children,” Schacht says. “If you’re chasing partners, you’re not home taking care of babies.”

Schacht cites other possible reasons for women to favor commitment. One, observed in birds, is that female loyalty signals the male that he indeed is the father, making him more likely to support the offspring. Another is that culture – namely, gossip about women with multiple partners – may be a factor in favor of monogamy.

Schacht says the findings contradict the notion that “in places where you have more men, you’ll have more violence because women are rare – guys duking it out for women” – and more sexually transmitted diseases from frequent short-term relationships.

“Our data suggest the opposite: when there are more men, this is when they are more interested in settling into a committed, long-term relationship,” he says. “When women are difficult to find, a man should attempt to attract and maintain a single partner and not fight with other males – it’s not what women want.”

Indeed, he says that across many groups of animals, monogamy is associated with higher male-female ratios. And Schacht cites earlier research finding higher marriage and marriage fertility rates, and fewer female heads of household and children out of wedlock when men are abundant in urban U.S. communities. “All are indicators of family stability that went up when there were more men,” he adds.