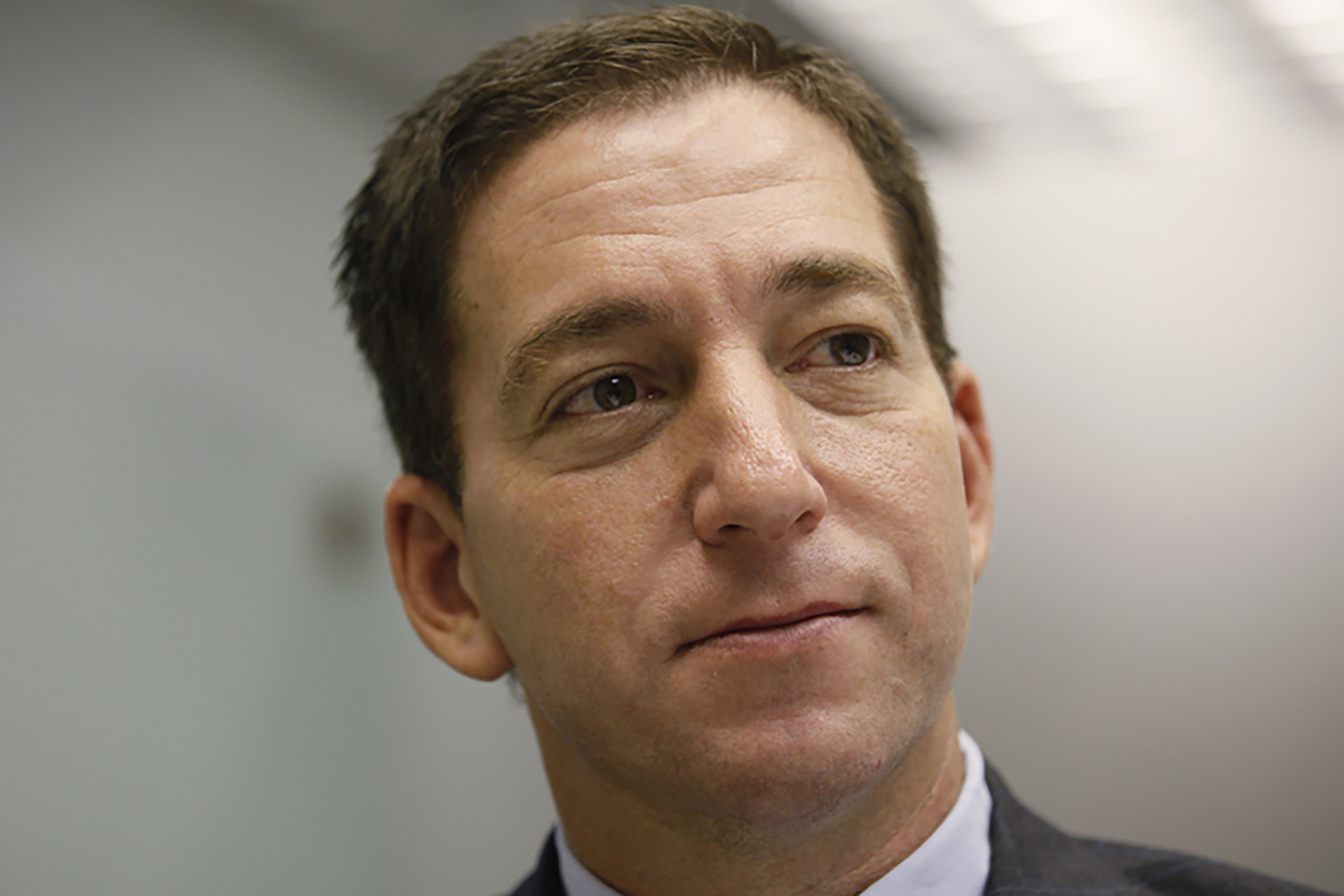 March 30, 2015 – Glenn Greenwald, best known for his series in The Guardian detailing classified information about global surveillance programs based on top-secret documents provided by Edward Snowden, will speak at the University of Utah, Tuesday, April 7, 7 p.m. at the Utah Museum of Fine Arts Dumke Auditorium, 410 Campus Center Drive. Tickets are no longer available, but a live stream will be available at http://www.utah.edu/live/.

Greenwald, a Pulitzer Prize-winning journalist who sparked a worldwide debate over freedom of speech, will provide the keynote address during Secrecy Week, a week of events exploring government surveillance in the United States sponsored by the College of Humanities. All events are free and open to the public.

Greenwald’s work on the National Security Agency files was the subject of the Academy Award-winning documentary “CitizenFour,” which follows his encounters with Snowden as he receives classified documents with evidence of illegal invasions of privacy. A screening of the movie will be held as part of Secrecy Week, Monday, April 6, 7 p.m. in the Gould Auditorium of the Marriott Library.

“In the wake of Greenwald’s reporting on Snowden’s revelations, the secrets that our government keeps and knows about its citizens have become one of the major political issues of our time,” said Matthew Potolsky, professor of English at the U and organizer of the event. “Focusing on both broad historical contexts and very current events, Secrecy Week will provide a panoramic view of government secrets past and present.”

The week of events also includes a screening of “Secrecy,” a panel discussion about the legal and political perspectives of government surveillance and a lecture about books that have been banned, forbidden and censored in order to eliminate public consumption at the Marriott Library.

About Glenn Greenwald
A lawyer, journalist and author, Greenwald has written for Salon, The Guardian and contributed to The New York Times, Los Angeles Times, The American Conservative, The National Interest, In These Times and was one of the founding editors of The Intercept. His series in The Guardian detailing United States and British global surveillance programs, on which Greenwald worked, along with others, won the 2014 Pulitzer Prize for Public Service. Greenwald was named by Foreign Policy magazine as one of the Top 100 Global Thinkers of 2013 and has been on the New York Times Best Seller list four times. Greenwald currently resides in Brazil.