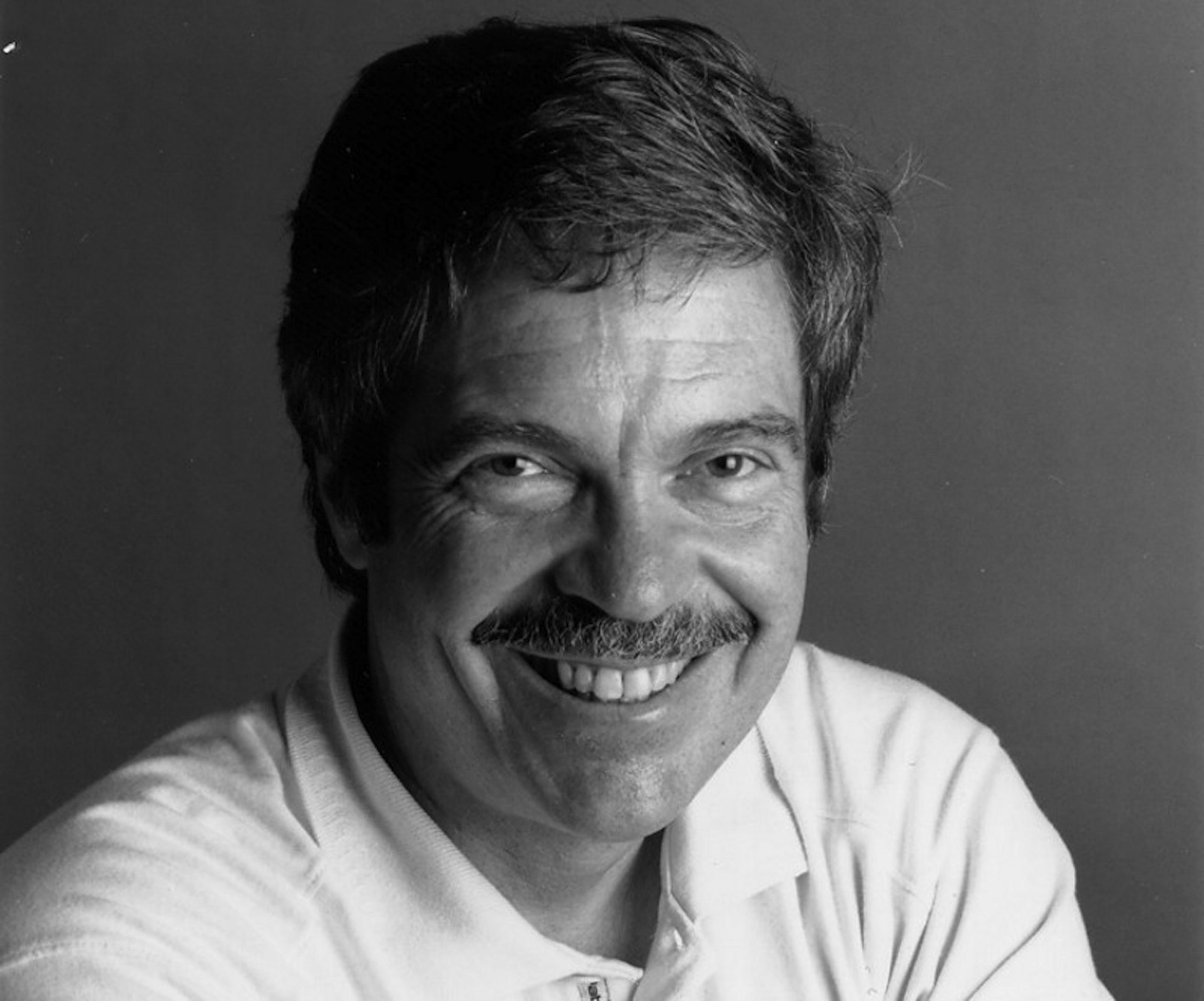 This open house is part of SCIx, an all-day event created to strengthen interactions between the Scientific Computing and Imaging Institute and other academic researchers and companies through presentations, tours and demonstrations.

Immediately after the open house, University of Utah alumnus Alan Kay, the 2003 winner of the Turing Award (often called the Nobel Prize of computing), will give a keynote presentation at 6 p.m.  Kay is a pioneer in personal computing, object-oriented languages, and graphical user interfaces.

The Turing Award was presented to Kay for leading the team that invented Smalltalk, an influential programming language, and for fundamental contributions to personal computing.  Kay was also chief scientist at Atari, an Apple fellow and vice president of research and development at the Walt Disney Co.

SCIx coincides with SC12, the annual international supercomputing conference held this year at the Salt Palace Convention Center in Salt Lake City. An exhibit on the history of computing at the University of Utah will be featured at SC12.

“Opening the SCI Institute’s doors to the international leadership of the supercomputing world at the same time is a great opportunity to mix ideas from Utah and the broader global research community,” says Greg Jones, former Utah state science advisor and associate director of the SCI Institute.  “We will have a ton of energy and ideas at SCIx this year.”

All tours and presentations will be held in the Warnock Engineering Building . Further details are available here: http://www.sci.utah.edu/scix