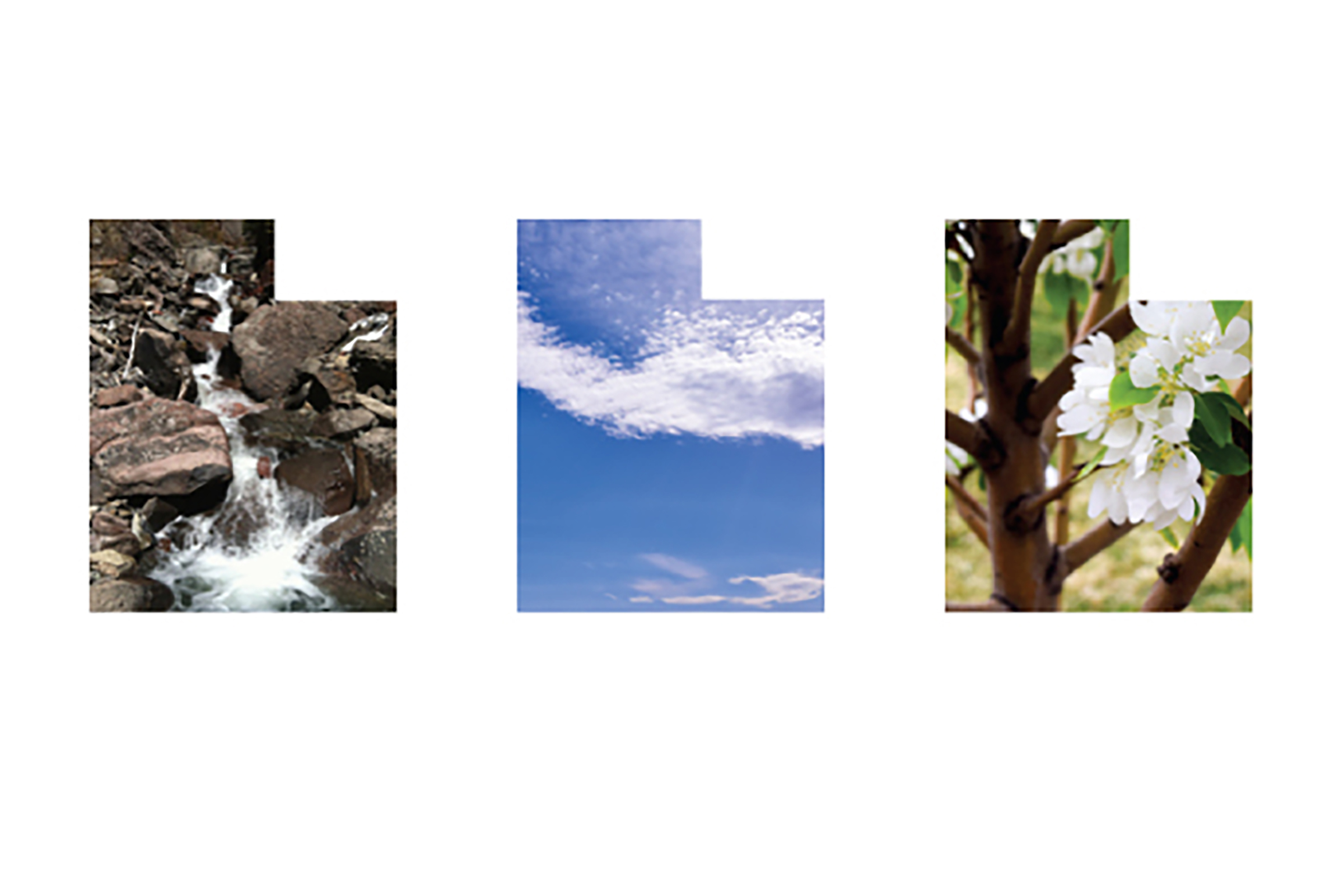 Students will use original photographs and recycled cardboard as means of “begging” for a cleaner, safer environment. On April 20, students and volunteers will stand at key locations on the U campus and display the images in order to convey their message. On April 22, Earth Day, students and volunteers will bring their message to a broader audience in the Salt Lake City metro area by standing at heavily trafficked intersections.

Pictures from Utah of an azure sky will contrast the gray-brown haze that haunts the horizon and affects health. Photos of water will point to the often-neglected Jordan River and why the watersheds that reside in the mountains are so vital. Vivid imagery of plants will remind the public of the green nature within their own city and the vast array of Mother Nature in local parks. These students ask the residents of Salt Lake City to rethink, reconnect and rejuvenate their relationship with the environment.

The class, Art, Action and the Environment taught by Wendy Wischer, assistant professor of sculpture intermedia, came together to design a final project reminding the citizens of Salt Lake of the trifecta of environmental issues in the valley: air quality, water sources and nature preservation.

Art, Action and the Environment is offered through the Honors College at the U. As part of the class, students interact with the environment and express their concerns through artistic means. The students range from all different backgrounds across campus, including the College of Health, the College of Fine Arts, the College of Social and Behavioral Science, David Eccles School of Business and the College of Engineering. Participating students include Janey Heyman, Jacob Hopkins, Kelly O’Neill, Sloan Russell and Sabrina Stein.