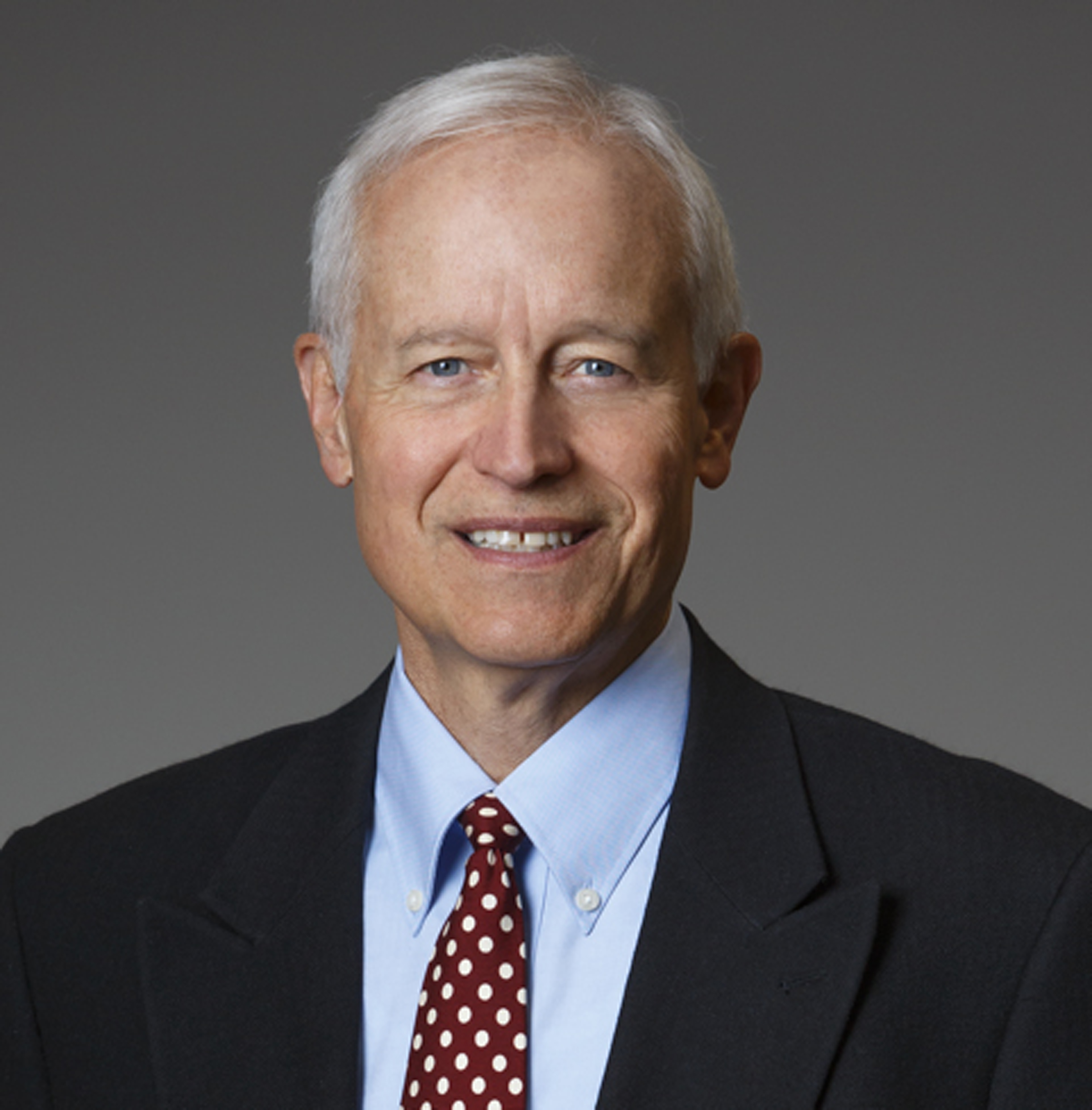 May 1, 2014 – Randall J. Olson, M.D., professor and chair of ophthalmology and visual sciences and CEO of the John A. Moran Eye Center at the University of Utah, was honored at today’s commencement ceremonies with the Rosenblatt Prize for Excellence, the U’s most prestigious award. The $40,000 gift is presented annually to a faculty member who displays excellence in teaching, research and administrative efforts.

“Dr. Olson has a long, rich history with the University and is an inspired choice for this honor,” Pershing said. “His forward-thinking leadership has effectively put the Moran Eye Center on the national map, bringing life-changing research and outreach, renowned patient care and academic excellence together in one outstanding institution.”

Olson is the author of more than 300 professional publications and a worldwide lecturer. He specializes in research dealing with cataract surgery complications and infectious ophthalmic diseases.

Kuldev Singh, professor of ophthalmology at the Stanford University School of Medicine noted that “it is most remarkable that [Olson] has made academic and administrative contributions while simultaneously building one of the leading ophthalmology departments in the world. There is no better place to get eye care than the Moran Eye Center.”

“He has created a culture of collaboration and excellence that is the envy of so many departments,” said David Chang, clinical professor of ophthalmology at the University of California at San Francisco. “He is one of the most influential and prominent academic chairs in ophthalmology. His selection as president of the Association of University Professors of Ophthalmology is a testament to his stature in our field.”

Olson was honored in 2012 as the Binkhorst Lecturer at the American Society of Cataract and Refractive Surgery, an award dedicated to excellence in intraocular lens research. Additionally, Olson was selected as one of the 15 best cataract surgeons in the United States in a peer survey conducted by Ophthalmology Times and Cataract and Refractive Surgery Today named Olson as one of 50 international opinion leaders.

ABOUT THE ROSENBLATT PRIZE

The Rosenblatt Prize, a $40,000 cash award, is presented annually at commencement to “recognize, encourage and honor excellence in teaching, in research and administrative efforts, collectively or individually.” The Rosenblatt endowment, from which the prize money is drawn, was established in 1983 by the Joseph and Evelyn Rosenblatt family to honor the civic leadership and generosity of Joseph’s parents, Nathan and Tillie Rosenblatt, who immigrated to Utah from Russia in the late 19th century.