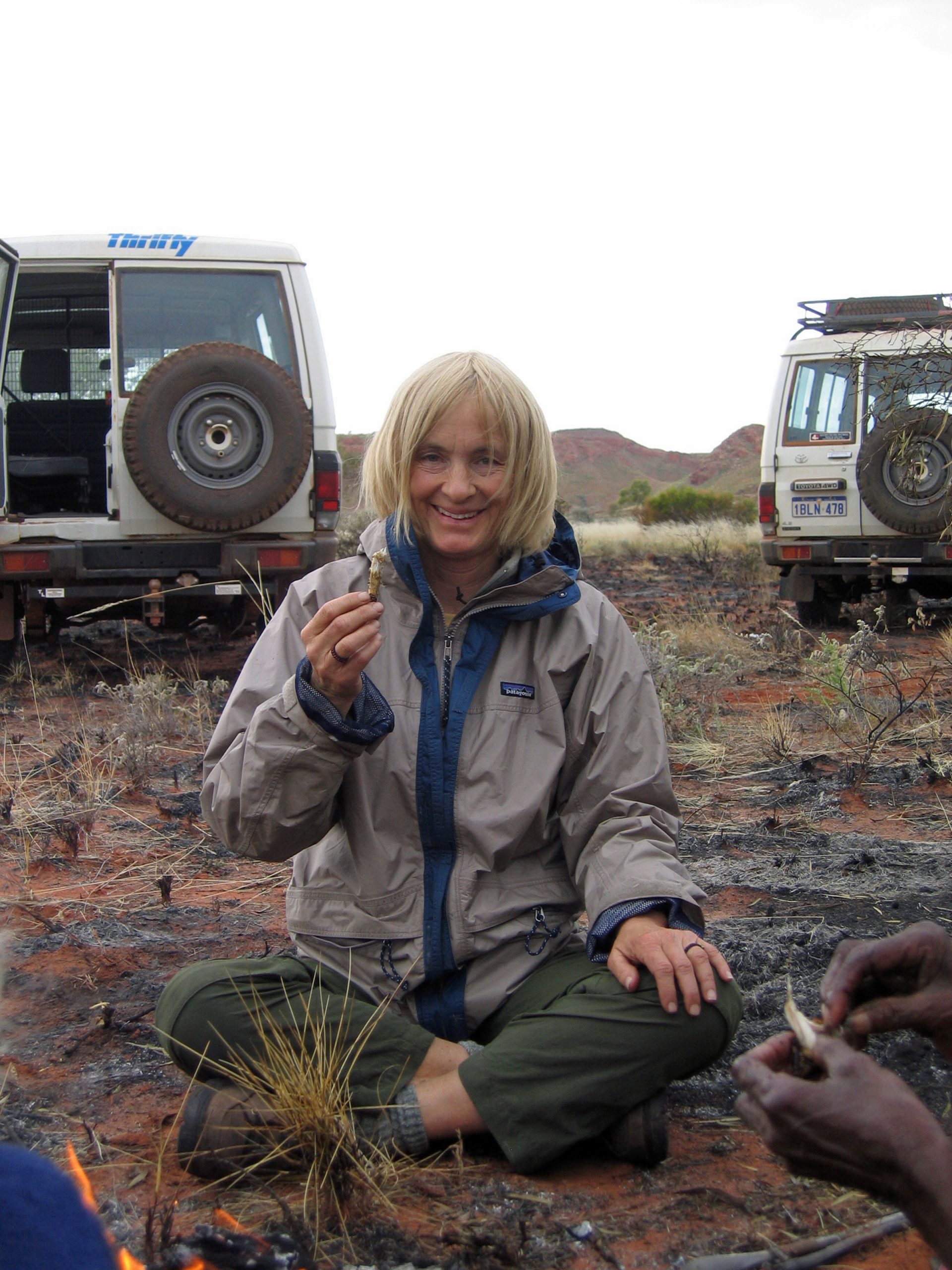 Wiessner, a professor of anthropology, was cooking spaghetti sauce and baking bread early today for a department party she planned for Wednesday when she started getting congratulatory calls from anthropologists and archaeologists.

“I never even dreamed about this,” she says. “I was so shocked, I forgot about the food. I burned the spaghetti sauce. I burned the bread.”

“Thrilled!” was the reaction from Burrows, a professor and chair of chemistry. “It’s wonderful recognition for the work of my students and great news for the Department of Chemistry.”

Sundquist, the Benning presidential professor and co-chair of biochemistry, calls his election “a wonderful honor, and it reminds me once again how grateful I am to the many students, postdocs, collaborators, colleagues and mentors who have contributed to the success of our lab.”

The National Academy of Sciences said the three Utah faculty members were among 84 scientists in the U.S. and 21 foreign associates elected to membership, bringing the total to 2,214 U.S. researchers and 444 foreign associates.

For 40 years, Wiessner has worked among the Kalahari bushmen of Botswana and Namibia, focusing on how they use large social networks with mutual obligations to survive in the harsh southern African desert landscape. And for 30 years, she has studied the Enga tribes of highland horticulturalists in Papua New Guinea, including 20 years of warfare that began in 1990 when the tribes got shotguns and rifles, and the ultimate restoration of peace by clan and church leaders using outdoor village courts.

In both cases, Wiessner has helped the people she studies, setting up the Tradition and Transition Fund to help the Kalahari bushmen with food and water supply projects, and building a cultural center and other projects for the Enga. She came to the University of Utah as a visiting professor in 1998 and became a full professor in 2000.

Sundquist’s research has focused on the process by which AIDS-causing HIV, the human immunodeficiency virus, leaves infected cells and spreads to other cells as the disease develops.

Sundquist came to the University of Utah in 1992, and has co-chaired the Department of Biochemistry since 2009 with biochemist Chris Hill (not to be confused with the university’s athletic director of the same name).

Burrows joined the University of Utah in 1995 and became chemistry chair this past July 1. She studies the chemistry of the four bases – G for guanine, A for adenine, T for thymine and C for cytosine – that make up DNA, which carries the genetic instructions for the growth and development of all living organisms.

“Guanine is the most easily damaged by oxidative stress and free radicals,” she says. “The chemistry by which this occurs helps us understand mutations and cancer.”

Her current efforts are aimed at finding the damaged bases in DNA that lead to mutations and cancer by passing strands of DNA through a molecule-sized pore known as a nanopore. She also studies how DNA’s structure affects the propensity of guanines to be oxidized, for example, in telomeres at the end of genes. Premature loss of telomeres has been linked to shorter lifespan.

Past and Present U of U Members of the National Academies

President Abraham Lincoln signed a congressional charter establishing the National Academy of Sciences in 1863. It recognizes achievement in science and, with the other National Academies and National Research Council, advises the federal government and other organizations about science, engineering and health policy.

Below are lists of all present or former University of Utah faculty elected to one or more of the National Academies. Note that some were elected before or after their tenure at the university, and that a number of died since their election: