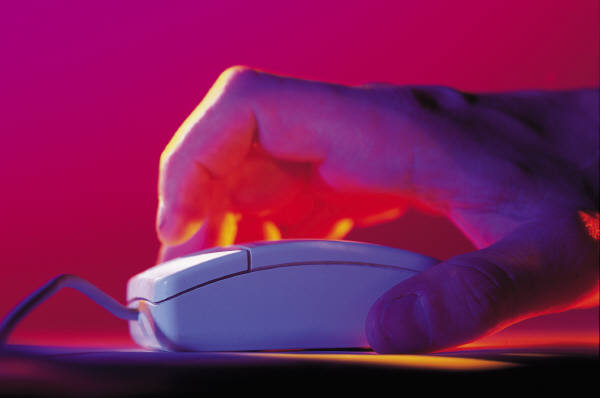 July 30, 2013 — Not surprisingly, 21 middle-school kids spent five days at camp this summer. But this was no ordinary week – it was video game camp at the University of Utah with classes led by masters’ students from the U’s Entertainment Arts and Engineering program, the #1 ranked game design school in the country.

A wait-list with more than 60 children prompted the U to open its doors with a second camp to accommodate the large demand. The second section runs through August 2 and is completely booked.

The take-away message? If touring studios, learning game-design principles with masters’ students, and eventually creating your own video games sounds more like vacation than school – mark your calendar for next February when registration opens for the 2014 camps.

“I’m a big proponent of making high quality educational opportunities accessible to everyone,” said Luke Lavin, coordinator of the summer camp for the Youth Education division of the U’s Continuing Education. “Youth Education strives to do this by developing classes that are relevant to students and parents, and providing a diverse selection of classes.

Lavin added, “Getting to do all of that at a top-tier university makes it even better.”

How the camp works

Over the course of the week, campers split into teams of two or three budding game developers to make their own forced side-scrollers, a popular genre of game. Using Game Maker: Studio – a commercial game-engine – each camper codes and creates their own video game. The campers are able to transfer their games to individual flash drives, allowing them to bring their games home to share with friends and family after the camp. Learning digital media tools such as Photoshop not only allows campers to create beautiful games, but also exposes them to industry-standard tools and practices, vital for future employment.

“Game camps allow children to produce and not just consume games,” notes Roger Altizer, director of game design and production for the EAE program at the U. “Almost half of all digital media jobs in Utah are in games. Going to a game camp gives a student a head start towards a rewarding career.”

Campers are given first-hand experience to see the University’s game development lab on campus and playtest some of the games made by graduate students. Red Interactive, an independent game studio in Salt Lake, coaches the kids on the challenges of developing a game professionally, and the resources it takes to get a game made.

Touring the Electronic Arts Studio in downtown Salt Lake is the highlight of the camp for many students. A private tour of the studio gives campers a behind-the-scenes peek at how multi-million dollar games are created. Campers are treated to an inside look at unreleased games and an hour of Q&A with a development director and animator from the studio.

“We really enjoy having the kids here,” says Debra Graves, senior recruiter and global talent acquisition at EA Salt Lake. “It’s great to inspire what could be the next generation of game designers, engineers and artists. It’s rewarding to help youth understand there is a career in video games with a lot of determination, schooling and hard work.”

During the tour, the kids are surprised to learn that EA Salt Lake doesn’t produce any first-person shooter games. “Sometimes video games get a bad rap for violence and adult content,” Graves explains. “EA Salt Lake is a great example of a studio that develops family and kid-friendly games such as The Sims, Family Game Night and Tetris Blitz. Family-oriented media is especially important in Utah and we’re proud to be able to deliver fantastic content such as this.”

Next summer’s enrollment begins in February or March of 2014. For a head start in game programming practice, parents can download a free license of Game Maker: Studio from www.yoyogames.com for their children to experiment with game design and engineering. For additional information about the class, email Luke Lavin at llavin@aoce.utah.edu.

ABOUT YOUTH EDUCATION AT THE U:

The Video Game Summer Camp is put on by the Youth Education Division of the University of Utah’s Department of Continuing Education. The programs started around the early 20th century, catering to Boy and Girl Scouts. Youth Education currently runs over 200 classes and camps throughout the summer, with an average class size of 12 students. More information about programming is available online at http://continue.utah.edu/youth.