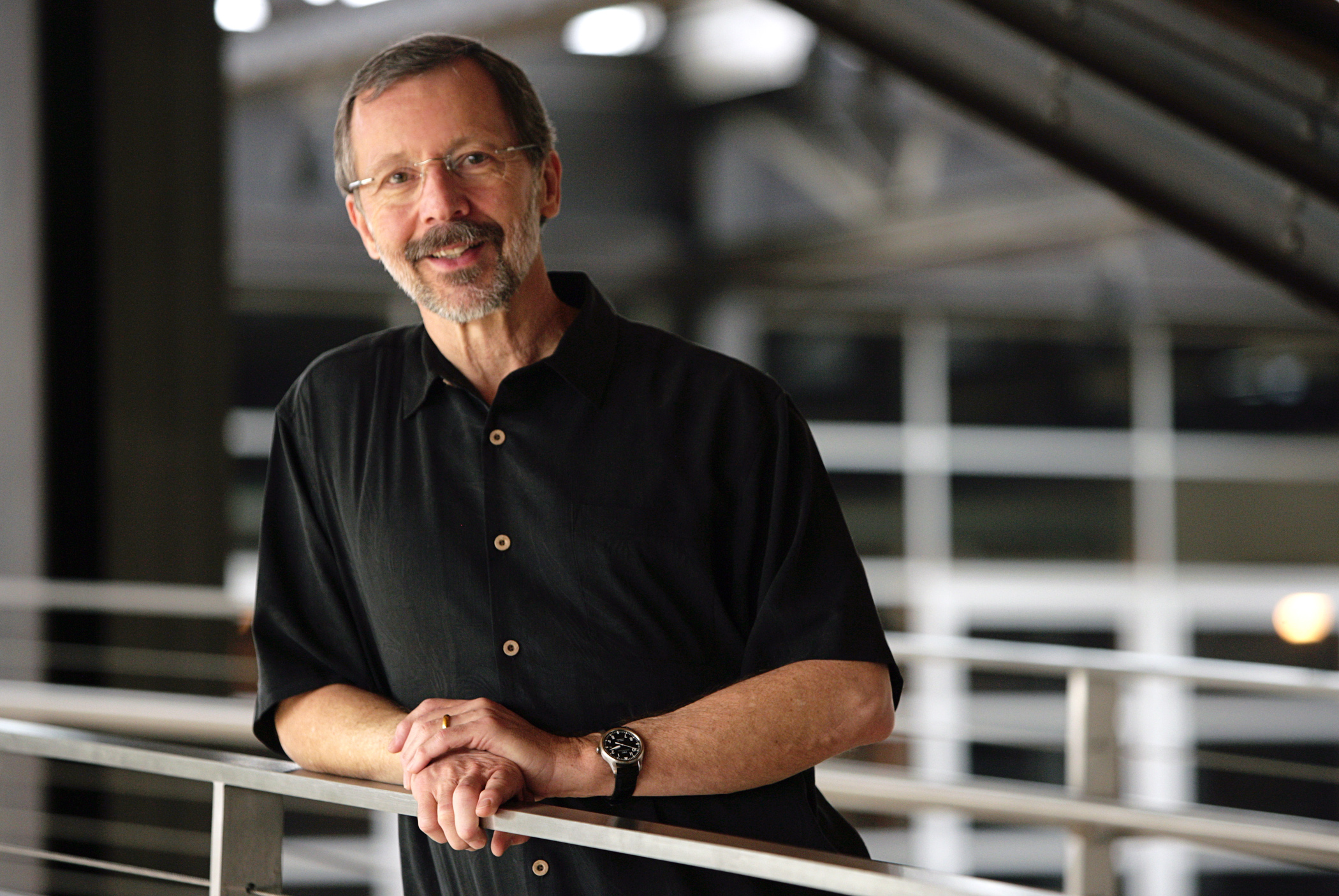 Jan. 10, 2012 – The University of Utah Board of Trustees announced today that Ed Catmull, president and cofounder of Pixar Animation Studios, will deliver the university’s general commencement address on Friday, May 4, 2012.

Catmull contributed to the world of computer graphics while a student at the University of Utah, but his main goal was always to one day create a full-length feature film entirely generated by computer graphics. In 1995, Catmull achieved his goal and revolutionized the film industry with the Pixar motion picture “Toy Story.”

“Ed Catmull is a great alumnus from the University of Utah. Not only does he maintain a strong relationship with the university, he also reminds us of our legacy of innovation and inspires us to embrace new perspectives and ideas,” says University of Utah Interim President A. Lorris Betz. “Ed’s pioneering mindset, technological expertise and reverence for interdisciplinary endeavors from art and science are the qualities that make the University of Utah the institution that it is today. I am excited that our students will hear from such a noteworthy example of the Utah spirit.”

Catmull earned bachelor of science degrees in physics and computer science as well as a Ph.D. in computer science from the University of Utah, where he worked on computer graphics in the Advanced Research Projects Agency (ARPA) program under the tutelage of computer giant and Internet pioneer, Ivan Sutherland. The ARPA network was the earliest precursor to the modern Internet, and the University of Utah was one of the original participants.

“For the graduating class of 2012, it will be an honor to hear from such a notable innovator,” says Senior Class President Jamie Mathieu. “Ed Catmull is not only one of our most popular alumni, his story also inspires us to do great things with our lives and to keep pursuing our dreams.”

Since producing “Toy Story,” Catmull’s Pixar has created dozens of short and feature-length animated films, such as “Finding Nemo,” sequels to “Toy Story,” “Monsters, Inc.” and the popular “Cars” and “Cars 2.” His first foray into the animated film industry, however, was an animation of his own left hand, which he created as a student, seen here: http://bit.ly/vaOy7s.

After graduation from the University of Utah and a brief stint at the computer-aided design company Applicon, Catmull was offered a position as director of the computer graphics lab at New York Institute of Technology.

In 1979, he left Applicon to become vice president of the computer division of Lucasfilm, Ltd., where he managed efforts in computer graphics, video editing, video games and digital audio. Catmull has credited Lucasfilm for giving him the protection he needed to develop the techniques that would be required for future computer-generated imaging.

In 1986, the computer graphics division of Lucasfilm was acquired by Apple founder Steve Jobs and became Pixar. Catmull was named cofounder and chief technical officer of the new company. Three years later, the company launched its signature animation program RenderMan, for which Catmull received his first of three scientific and technical awards from the Academy of Motion Picture Arts and Sciences. In 2001, Catmull received an Oscar “for significant advancements to the field of motion picture rendering as exemplified in Pixar’s RenderMan,” and in 2009 the Academy awarded Catmull with the Gordon E. Sawyer Award for his technological contributions to the industry.

Catmull has also won the animation industry’s Ub Iwerks Award and the Coons Award, the highest achievement in the computer graphics field, for his lifetime contributions. He is a member of the Academy of Motion Picture Arts and Sciences and the National Academy of Engineering.