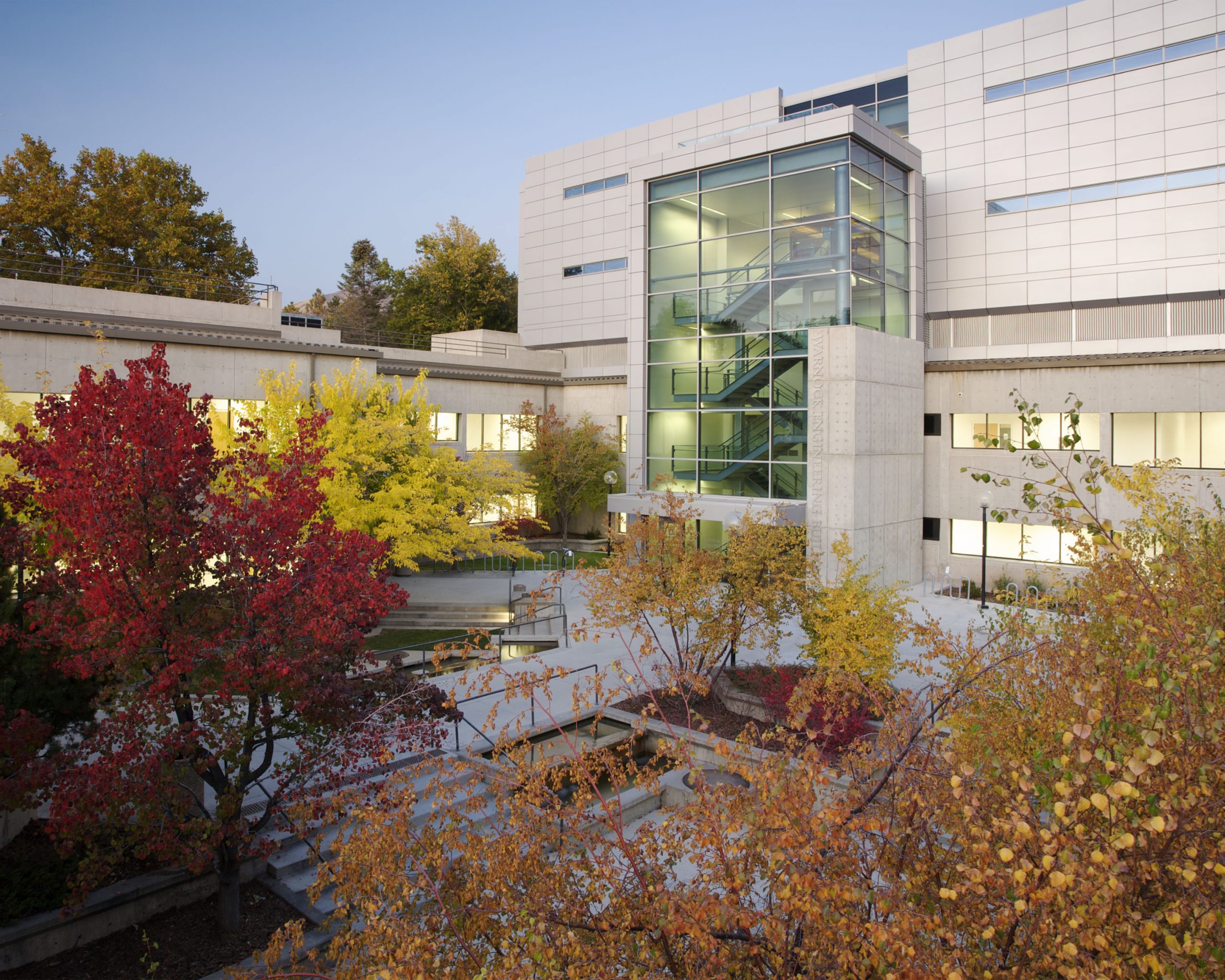 June 14, 2012—Researchers at the University of Utah are helping lay the groundwork for a new high-speed Internet upgrade. The White House today announced the launch of US Ignite, an initiative in which the U is a major participant.

US Ignite is a national innovation platform for developing and deploying software applications and services on ultrafast networks. This initiative makes use of important contributions from researchers across the nation who have participated in the National Science Foundation (NSF)-funded Global Environment for Networking Innovation (GENI).

The University of Utah is among more than 60 universities across the country that are participated in GENI. A team of researchers led by Professor Robert Ricci, a research assistant professor in the School of Computing, is playing a leading role in GENI, doing foundational work instrumental in establishing this national research and education network for exploring future Internets at scale.

In making the announcement today about US Ignite and GENI at the White House, a statement said: “The primary goal of the US Ignite Partnership will be to catalyze approximately 60 advanced, next-gen applications over the next five years in six areas of national priority: education and workforce development, advanced manufacturing, health, transportation, public safety and clean energy.”

Ricci says everyone will benefit from innovations developed on US Ignite and GENI. The system will affect areas of everyday life from education to uses that can save lives.

“Imagine building services similar to emergency 911 and the emergency broadcast system into the Internet, and giving people on the scene of an accident a way of providing high quality videos to first responders, before they even arrive,” says Ricci. “A new telemedicine practice could be established, which would enable patients to consult with their doctors without going into the doctor’s office. This could include high-quality, real-time data from health sensors, like a heartbeat or blood pressure monitors.”

By working with the Utah Education Network, another partner in US Ignite, the U hopes to be able to deploy the new software statewide, and improve the network that serves Utah’s universities and K- through-12 school districts.   “UEN already collaborates closely with University of Utah network researchers to develop and deploy leading-edge network technologies,” said Eric Denna, chief information officer at the University of Utah and interim executive director of UEN. “This partnership with US Ignite will now bring national collaboration on infrastructure and education to the communities we serve.”

The University of Utah has always been involved in shaping the Internet from the very first attempt to tie computers together in what was first known as ARPANET, the precursor to the Internet.

University of Utah networking expertise is being put to good use in US Ignite and GENI as a foundation for the system. The U’s Flux Research Group is one of the world’s foremost builders of network test-beds being heavily used in the initiative. “Testbeds advance our scientific understanding of the Internet,” says Ricci. “They are used by researchers to experiment with better ways to use the Internet that we have today, and to invent the applications and protocols that will be used to build the Internet we’ll have tomorrow. We are happy to see this technology being applied around the state and across the country.”

The U’s Emulab facilities are used for scientific experiments that advance state-of-the-art networking, and they are also used to teach a wide range of classes, from basic networking courses through advanced security seminars. The University of Utah operates one of the most heavily used network test-beds, and the software it has developed is used to run similar facilities around the world. That software, called Emulab, is one of the fundamental building blocks of the GENI project.

More than 4,500 people from around the world use the U’s Emulab facility and over four dozen universities, companies and industrial research labs run their own test facilities using the software the university has developed.

The National Science Foundation announced that it will serve as the lead government agency for US Ignite, expand the footprint of GENI and encourage the development of novel, next-generation applications and services that take advantage of these advanced networks and have potential for significant societal impact.

For more information about US Ignite and GENI, visit: http://us-ignite.org.