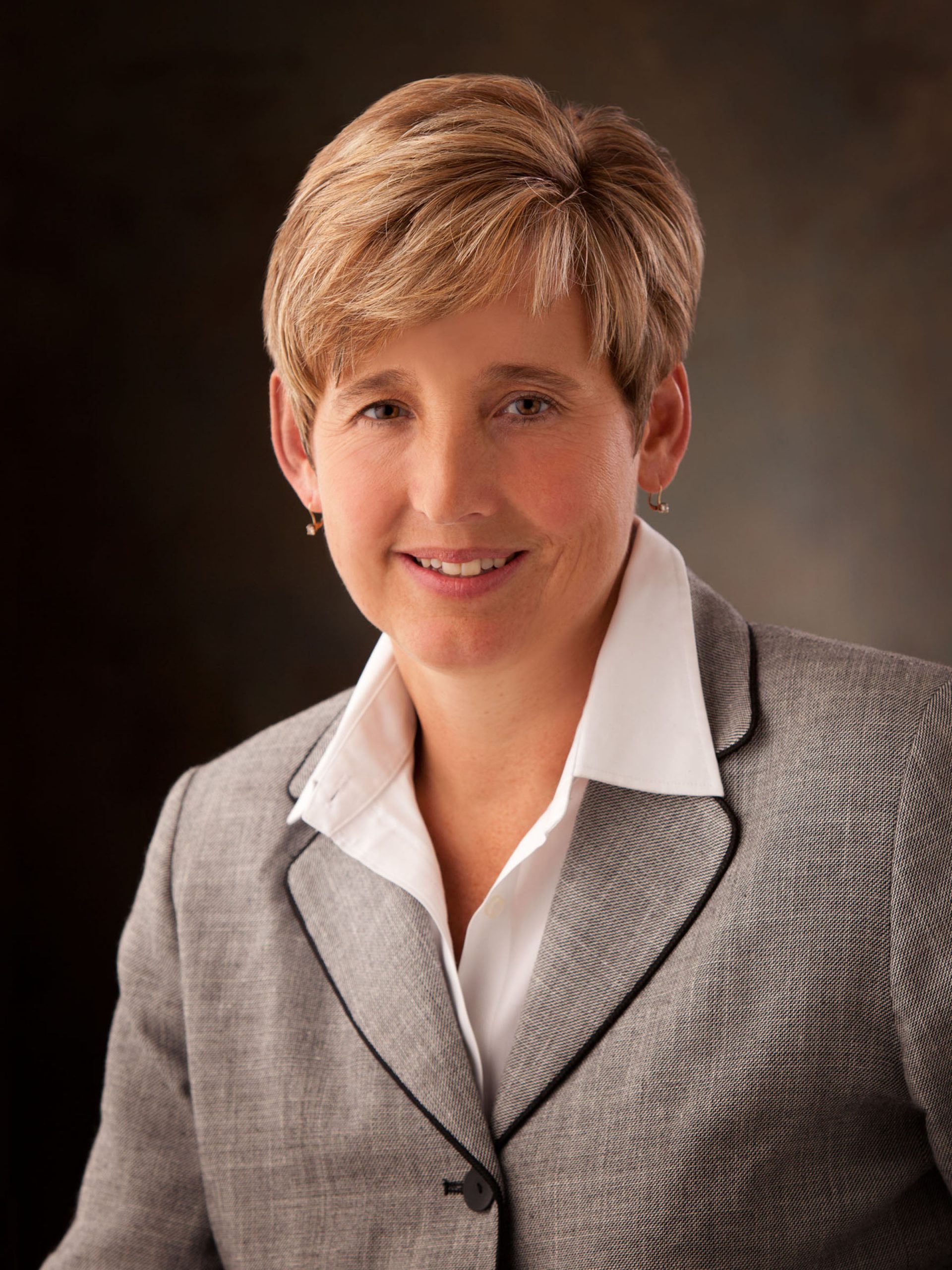 April 3, 2013) – The David Eccles School of Business at the University of Utah today announced the appointment of Natalie Gochnour to associate dean. A 28-year Utah public policy veteran, Gochnour will be tasked with enhancing the relevance, reputation and relationships of the David Eccles School of Business and the University of Utah with business and community leaders throughout the state.

Because of the university-wide importance of her assignment, Gochnour will report to both the dean of the business school and the president’s office. In her newly appointed role, she will be given the specific task of planning and implementing a new public policy initiative focusing on serving Utah businesses and community leaders. The initiative will enhance the public policy products and services shared by the David Eccles School of Business and the University of Utah with entities throughout Utah.

“We are thrilled to count someone of Natalie’s caliber as a colleague,” said David Pershing, president of the University of Utah. “Her impressive career speaks for itself, and her deep experience specializing in the Utah economy will prove to be an invaluable asset in laying the foundation for this new university-wide initiative.”

Gochnour’s experience includes a diverse mix of public service and business acumen. For the past seven years she has guided the public policy work of the Salt Lake Chamber, Utah’s largest business association, representing 7,700 member businesses. As chief economist and executive vice president for policy and communication, Gochnour helped create and lead the Downtown Rising movement, helped pass a ballot initiative to secure funds for the expansion of Utah’s TRAX light rail and FrontRunner commuter rail service, co-led an effort to launch the Utah Health Exchange and assisted with the drafting and promotion of the Utah Compact. She will continue to advise the Salt Lake Chamber and serve as their chief economist.

“The David Eccles School of Business will greatly benefit from Natalie’s tremendous leadership and unmatched economic expertise,” said Taylor Randall, dean of the David Eccles School of Business. “With deep roots working in the heart of Utah’s business community, she has a unique understanding of business leaders in the state. Her outstanding work in the public and private sector makes her a perfect addition and I am confident she will be a positive force for good moving forward.”

During Gochnour’s state service she advised Utah governors Bangerter, Leavitt and Walker, and served as the media spokesperson for the governor’s office during the 2002 Olympic Winter Games. She also served as a political appointee in the George W. Bush administration, serving as an associate administrator at the U.S. Environmental Protection Agency and a deputy to the secretary at the U.S. Department of Health and Human Services.

“To be at this intersection of business and education is an exciting new opportunity,” said Gochnour. “Utah is arguably the best economy in the nation right now, and its engaged business community may be its strongest asset. I look forward to planning, preparing and executing the vision of this public policy initiative to further the University’s reputation among these local leaders.”

In 2012, Gochnour was the recipient of the Outstanding Achievement Award for business from the YWCA Salt Lake City. She has both an undergraduate and graduate degree in economics from the University of Utah.

From its beginnings in 1896 as part of the Economics and Sociology Department, what is now the David Eccles School of Business (http://www.business.utah.edu) educates nearly 3,500 students a year, and boasts more than 31,000 alumni. Students manage a university venture fund of $18.3 million, the largest of its kind in the nation. In January 2012, the school opened its new, $72 million Spencer F. Eccles Building, offering students a cutting-edge learning environment packed with state-of-the-art technology.