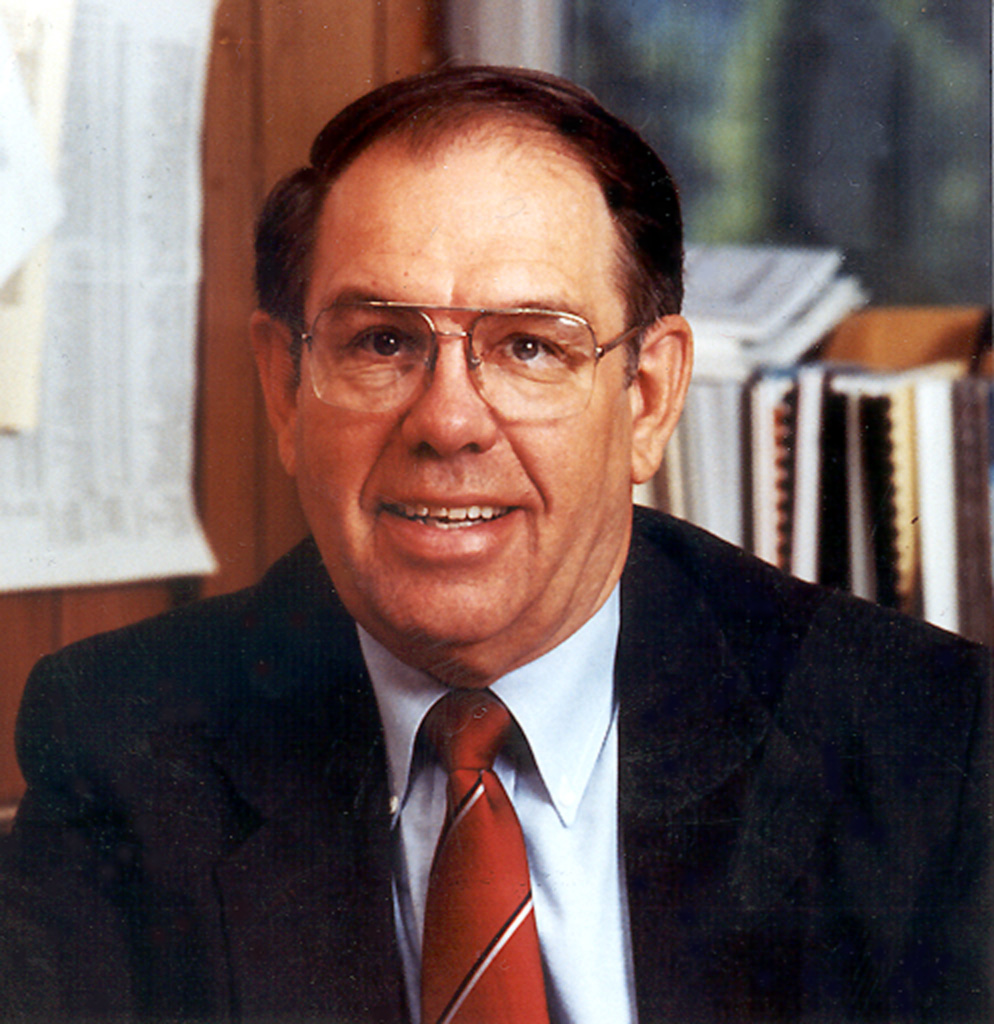 May 13, 2002 — Beloved and respected business researcher and professor R. Thayne Robson died this morning, May 13. Robson’s long and distinguished tenure as the Director of the Bureau of Business and Economic Research at the University of Utah dates back to the early 1970’s. Over the course of his career, he served as an advisor to the President of the United States, a trusted expert to Utah’s government and business leaders, and as a professor to multiple generations of Utah students. Considered the business development expert in Utah, he conducted more than 40 interviews on the subject during the 2002 Olympic Winter Games alone.


J. Bernard Machen, President, University of Utah, said, “Thayne’s passing is a great loss to the University and to the State of Utah. He has been a valued advisor to governors, legislators, and the business community on economic matters for decades. The University community shares with his family the grief of his passing.”

Dean Jack Brittain of the David Eccles School of Business echoed President Machen’s sentiments. “This is a great loss not only for us, but for Utah,” he said. “Thayne’s absolute commitment to informed economic development in Utah made him a trusted advisor who could provide reliable forecasts of economic trends. His gift of humor made it easy to accept what was sometimes bad news, and he had a great talent for explaining complex issues in a common sense way. His impact on the state will be felt for many, many years to come.”

Robson began his work at the University of Utah in 1961 as a Management Lecturer, and became a full professor in 1975. He worked as Acting Director of the Bureau of Business and Economic Research (BEBR) for several years before taking official leadership in July 1972, and he has served in this capacity since that time.

Robson earned his bachelor’s and master’s degrees in economics at Utah State University, and he did coursework for his Ph.D. at Cornell University, as well as completing selected seminars at Harvard University. He taught at Harvard and UCLA as well as the University of Utah. He worked with cabinet level committees in Washington, D.C., served as a member and chair of national policy committees, was an advisor to federal statistical agencies, and served on international missions for the Alliance of Universities for Democracy – an organization promoting democracy and market economies in Central and Eastern Europe. He was also a past president of the Association for University Business and Economic Research.

Professor Robson was an economic advisor to the past four Utah Governors. He represented Utah with national credit rating agencies, was past president of Salt Lake Rotary Club, as an advisor of member of state committees on economic development, taxation, tourism, motor carrier regulation, human resource programs, and education. Professor Robson was the author of numerous books and journal articles.

Throughout his career at the David Eccles School of Business Bureau of Economic and Business Research, Robson remained committed to his objective of providing economic data on all Utah cities and counties. In one of the Bureau’s reports, it states, “No industry or community lives in isolation from the market forces and public policies that impact across broad regions. For these reasons, it is virtually impossible to restrict the value of research and data gathering or services to one geographical area.”

Brittain said, “The many years of Thayne’s service to the University, his commitment to business development, and his dedication to research are irreplaceable. We have lost a true academician and friend.”