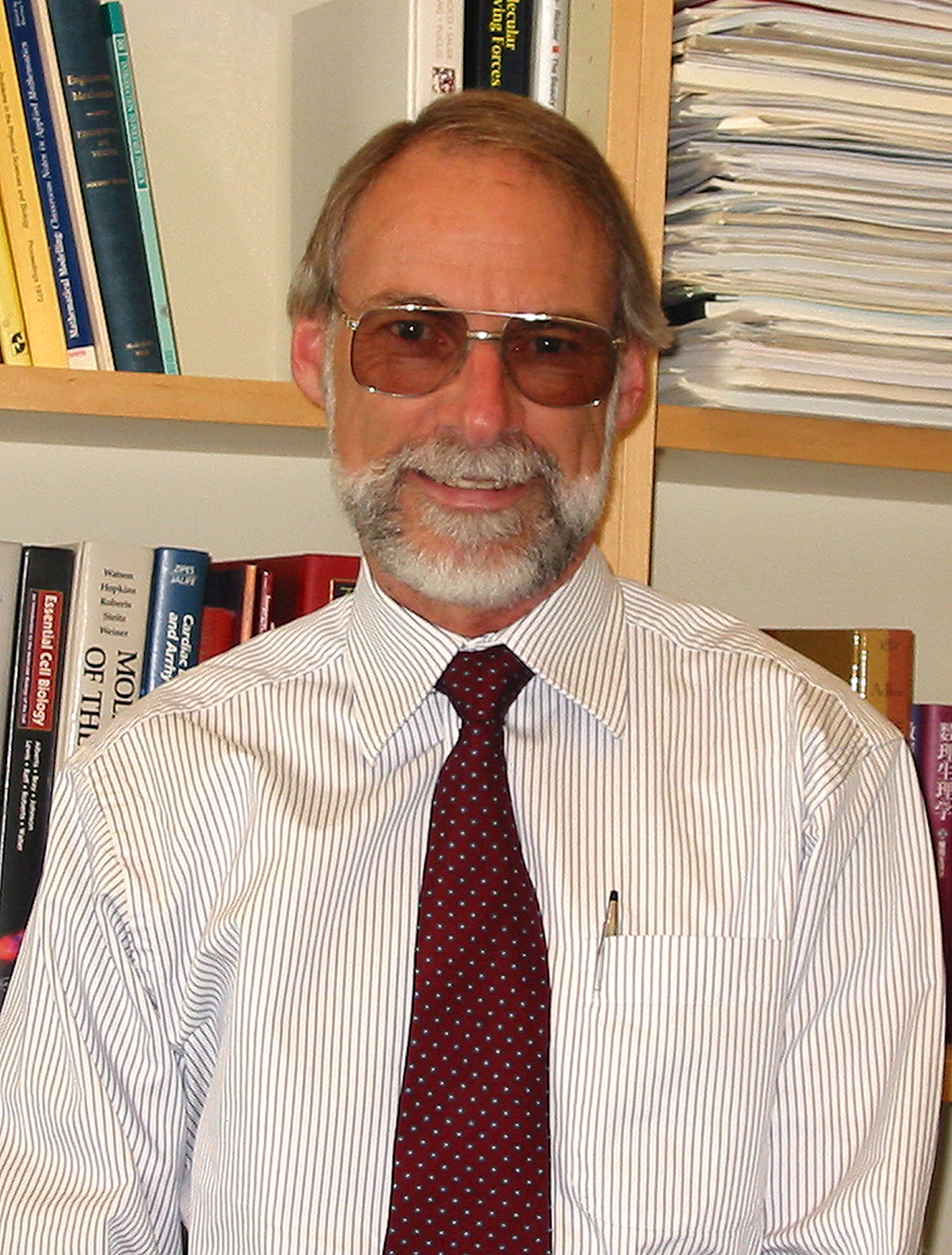 Jim Keener, a distinguished professor of mathematics, has been named as a 2012 fellow of the Society for Industrial and Applied Mathematics (SIAM). Keener is among 35 academics and professionals to receive the honor for their “exemplary research” in applied mathematics and computational science, and for their “outstanding contributions to the community.” SIAM says Keener is being honored for “pioneering the mathematics of cardiac electrophysiology” and defibrillation, among other work. His research focuses on “developing and analyzing mathematical models of physiological processes, and … the identification and application of mathematical principles of dynamical systems to biological processes.” Keener and the other newly named fellows will be honored at the society’s annual meeting this July in Minneapolis. SIAM is an international society of more than 14,000 members, including applied and computational mathematicians and computer scientists, as well as other scientists and engineers. Keener’s honor brings to four the number of University of Utah faculty members nominated as SIAM fellows in recent years. The others are mathematicians Graeme Milton and Ken Golden, and computer scientist Chris Johnson.