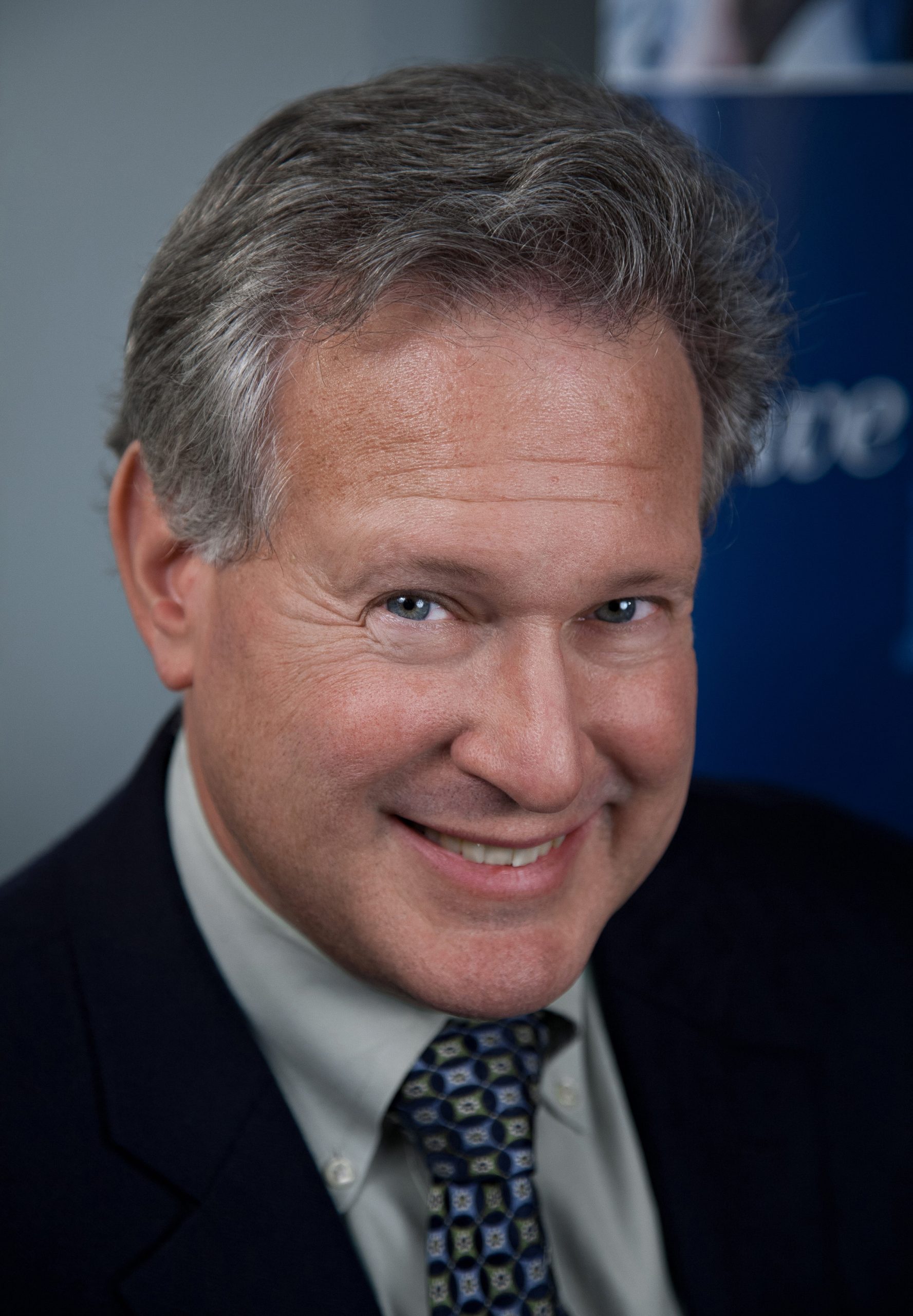 Oct. 29, 2014 – Robert H. Lustig, the physician who raised alarm bells that a sugary diet is causing a global crisis in human health, will deliver the University of Utah’s latest Frontiers of Science Lecture at 6 p.m. Thursday Nov. 6.

“Darwin, diet, disease and dollars: how the sugar in processed foods changed society” is the title of Lustig’s free public lecture in room 220 of the Aline Wilmot Skaggs Biology Building on campus. Seating is limited, so attendees should arrive early. Overflow viewing via closed-circuit TV will be available in room 210.

Lustig, a pediatric endocrinologist at the University of California, San Francisco, first gained wide attention after his 2009 lecture on excessive fructose consumption, “Sugar: The Bitter Truth,” went viral on YouTube – it now has almost 5 million viewings – and again with his April 2012 appearance on CBS News’ “60 Minutes.”

Lustig says the sugar-heavy Western diet is a key factor in causing metabolic syndrome, which is diagnosed when a person has three of these five symptoms: abdominal obesity, high fasting blood sugar, high triglycerides, high blood pressure and low HDL or “good cholesterol.”

Metabolic syndrome causes heart disease, diabetes, strokes and other health problems. During his lecture, Lustig will explain two processes associated with metabolic syndrome: resistance to the hormones leptin and insulin.

Leptin, produced by fat cells, regulates the amount of fat stored in the body and inhibits hunger when stored fat reaches a certain level. Leptin resistance leads to obesity.

He says high dietary sugar levels lead to both insulin resistance and leptin resistance. While both processes helped humans adapt to lean times in the past, they have become “maladaptive” to those eating a sugary diet.

In his talk, Lustig says he will discuss “how the food industry has usurped these evolutionary mechanisms for their own purposes, in order to foment continued consumption and our current global health crisis,” which “threatens the health care budget of every country.”

Lustig is a professor of pediatrics and director of UCSF’s Weight Assessment for Teen and Child Health Program. He studies the interplay between changes in the human diet and defective hormone signaling, specifically the role of fructose and lack of fiber in metabolic syndrome. His books include the recent “Obesity Before Birth,” “The Fat Chance Cookbook” and “Fat Chance: Beating the Odds Against Sugar, Processed Food, Obesity, and Disease.”