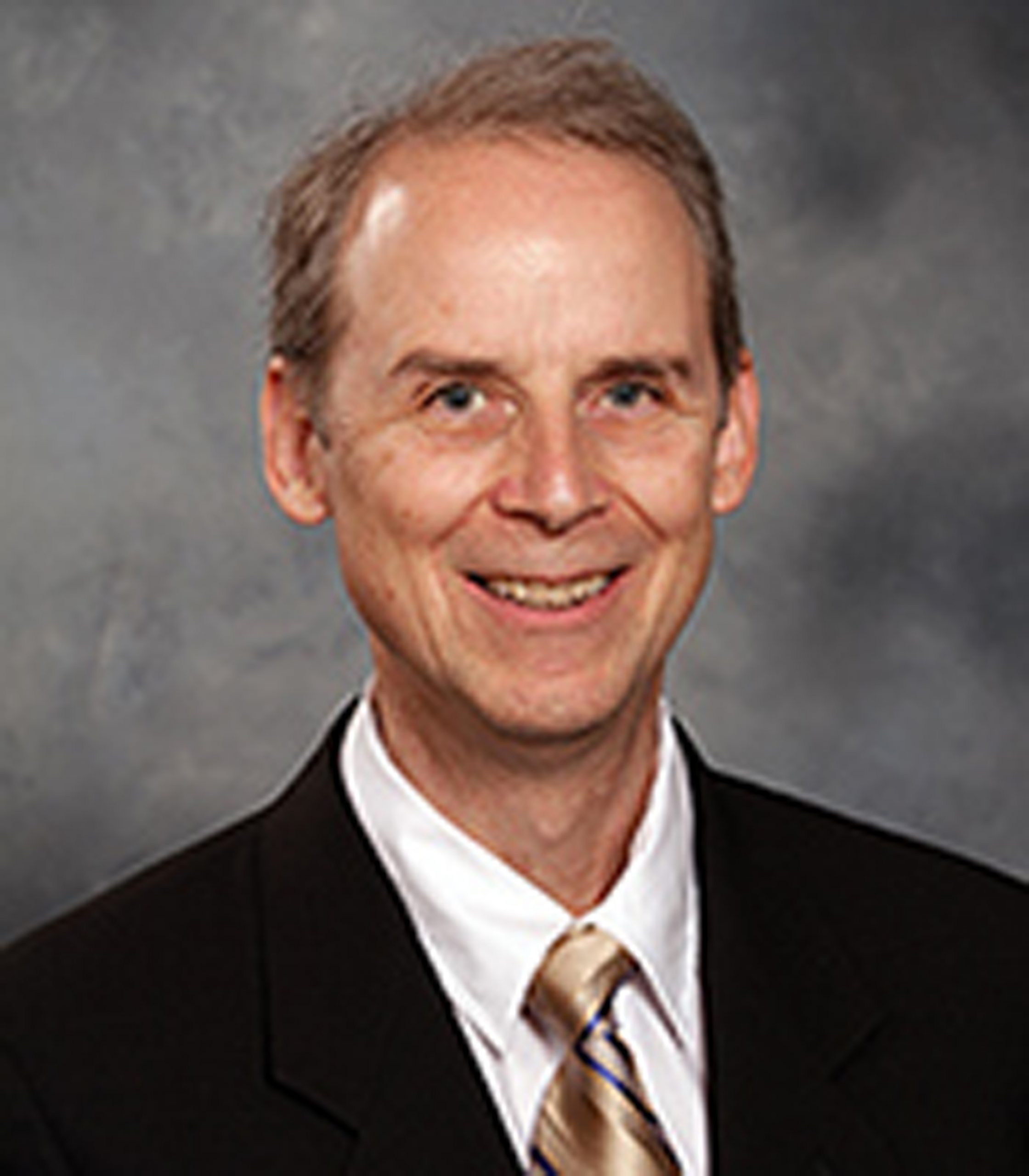 Carl W. Wittwer, M.D., Ph.D., professor of pathology and research scientist at ARUP Laboratories, Lisa Cannon-Albright, Ph.D., professor of internal medicine and chief of the Division of Genetic Epidemiology at the U School of Medicine, and Glenn D. Prestwich, Ph.D., presidential professor of medicinal chemistry and special presidential assistant for faculty entrepreneurism, will be formally inducted into the NAI during a March ceremony.

They are among 143 innovators elected as fellows to the NAI this year. Election to NAI Fellow status is a high professional distinction accorded to academic inventors who have demonstrated a prolific spirit of innovation in creating or facilitating outstanding inventions that have made a tangible impact on quality of life, economic development, and the welfare of society.

Thomas N. Parks, Ph.D., University of Utah vice president for research, nominated the three U of U faculty members as fellows for the NAI. “The University of Utah has a deep bench of accomplished faculty researchers whose work has had practical applications that benefit society,” says Parks, a charter NAI fellow. “Drs. Wittwer, Prestwich and Cannon-Albright have contributed significantly to their fields. Their innovations and discoveries exemplify the creativity and entrepreneurship that result in products and ideas that help people worldwide.”

Wittwer, who came to the School of Medicine in 1988, has been a pioneer in developing polymerase chain reaction (PCR) techniques for analyzing DNA and holds 34 U.S. patents in this area. He is the primary inventor of the LightCycler real-time PCR system, with over 10,000 units in service worldwide. He co-founded BioFire Diagnostics (previously known as Idaho Technology), a company with 500 employees that provides the U.S. government with a rapid PCR platform for military defense against biologic weapons.

Cannon-Albright has used biomedical informatics to develop the analytical methods for using the unique family-based genetic resource known as the Utah Population Database to look for disease-causing gene mutations in large, multigenerational families. Working with other University of Utah researchers, she has contributed to seminal discoveries of mutations related to hereditary breast cancer, melanoma and colon cancer. Recently, she identified a prostate cancer susceptibility gene. Several of her discoveries have led to patented technologies, some of which have formed the basis for new diagnostic tests. She came to the University in 1988.

Prestwich, who joined the University’s College of Pharmacy in 1996, has been a prolific researcher, inventor and entrepreneur for over 30 years. His work first led to chemical tools used for research in lipid signaling and drug discovery in cancer.  Additional inventions consist of hyaluronic acid hydrogels that facilitate rapid wound healing and also are used for cell therapy and regenerative medicine. The latest patents support the development of drugs to treat chronic inflammation of the bladder and periodontal tissues. These inventions, and others, comprise more than 27 patents and have led Prestwich to found eight companies, including Echelon Biosciences, Glycosan Biosystems (now BioTime), and GlycoMira Therapeutics.

“One of the better kept secrets in academic medicine is the caliber of innovative researchers and clinicians we have at the University of Utah Health Sciences,” says Vivian Lee, MD, PhD, M.B.A., senior vice president for health sciences, dean of the School of Medicine and CEO of University of Utah Health Care. “As academic medical centers, advancing the science and delivery of health care is key to our ability to innovate health care reform. We are so proud of Dr.’s Wittwer, Prestwich and Cannon-Albright for their work on this front, and for this recognition.”

Prestwich, Cannon-Albright and Wittwer join four other U of U faculty and administrators who are charter NAI fellows: President David W. Pershing, Ph.D., a chemical engineer, Stephen C. Jacobsen, Ph.D., distinguished professor emeritus of mechanical engineering, Sung Wan Kim, Ph.D., distinguished professor of pharmaceutics and pharmaceutical chemistry and bioengineering, and Parks, a neurobiologist, former chair of the Department of Neurobiology and Anatomy and co-founder of NPS Pharmaceuticals.

The 143 innovators elected to NAI Fellow status represent 94 universities and governmental and non-profit research institutes. Included in the 2013 class are 26 presidents and senior leadership of research universities and non-profit research institutes, 69 members of the National Academies (Institute of Medicine, National Academy of Sciences, National Academy of Engineering), five inductees of the National Inventors Hall of Fame, six recipients of the U.S. National Medal of Technology and Innovation, two recipients of the U.S. National Medal of Science and nine Nobel Laureates.

The NAI Fellows Selection Committee comprises 13 Members, including NAI Charter Fellows, recipients of U.S. National Medals, National Inventors Hall of Fame inductees, members of the National Academies and senior officials from the United States Patent and Trademark Office, the American Association for the Advancement of Science and the Association of University Technology Managers.