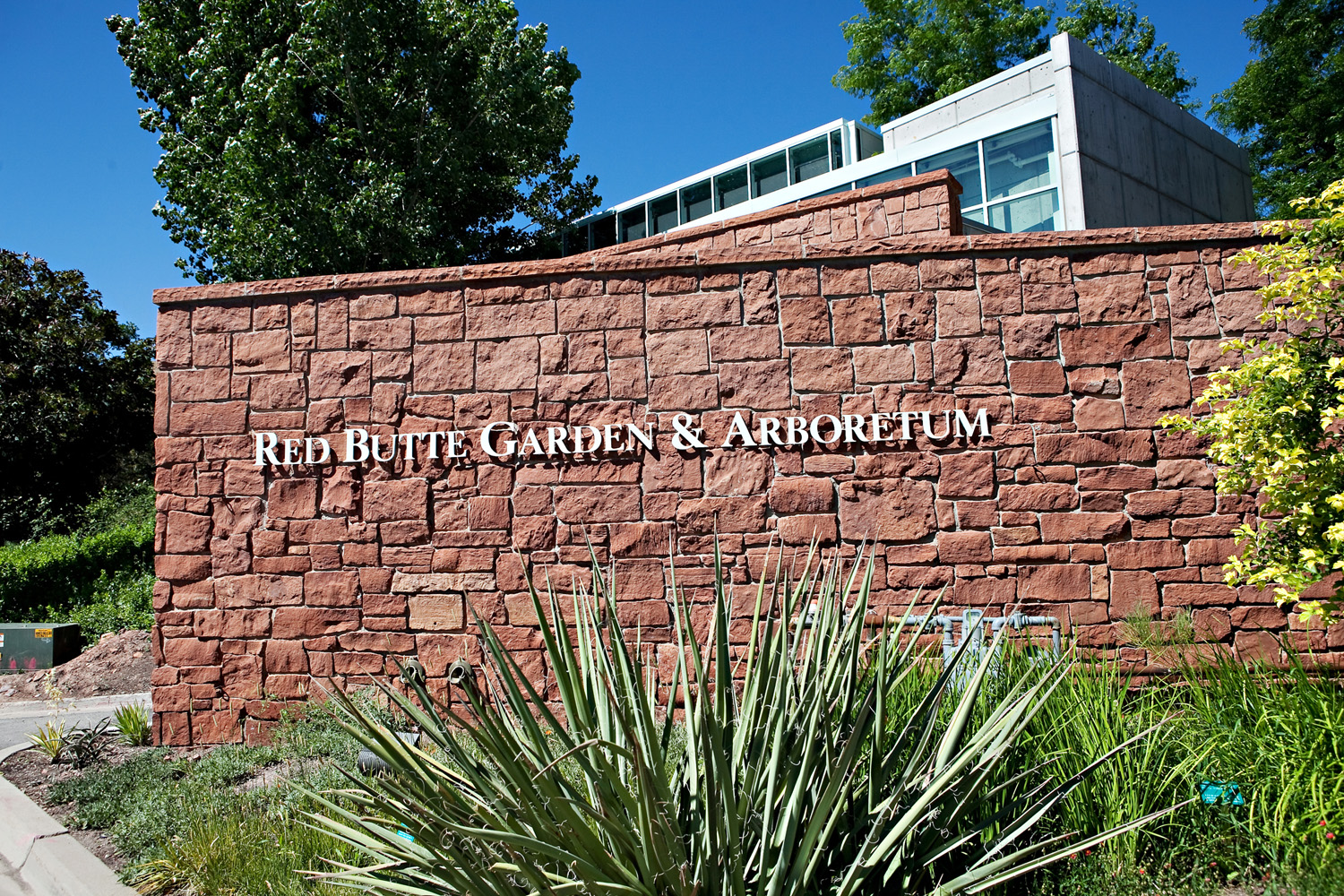 August 29, 2011—The hillside behind Red Butte Garden amphitheatre will be closed next year to people who are now using it as a free viewing area for the Red Butte Garden Concert Series. The new policy for this University of Utah property takes effect as soon as this year’s concert season concludes.

In closing the area, the university is citing the inherent fire danger posed by people smoking, damage to vegetation on the hillside that prevents native grasses and plants from thriving, the risk of injury due to the rough terrain and lack of lighting and also potential revenue loss.

Signs have now been posted along the main access routes to the hillside area and will remain in place for the remainder of this year’s concert season. These signs will serve as advance notice to those who have been using the hillside as a free alternative to the paid concerts.

“We had to take the step of preventing people from gathering on the hill behind the amphitheatre after a scare from the recent nearby wildfire that forced the Garden to close,” said Garden Director Greg Lee. “As the popularity of our concerts has grown, more and more people have been gathering on the hillside, now numbering in the hundreds. The issue with artist contracts aside, the real reason for the closure is the concern that someone will get hurt or start a fire.”

Once this year’s concert series is over, a fence will be erected around the approximately one half acre area within direct line of sight of the amphitheatre. At that time, no public access will be permitted to the limited area directly behind the amphitheatre.

The hillside area will then be returned to a natural setting by planting native plants on both sides of the fence including Quercus gambelii (Gambel oak), Acer grandidentatum (Big-tooth maple), and Rosa woodsii (Wood’s rose). These native plants, once fully grown, will create a pleasing natural habitat. Red Butte Garden horticulturalists anticipate that it will take approximately ten years for the plants to fully establish themselves, after which time, the fence can be removed.