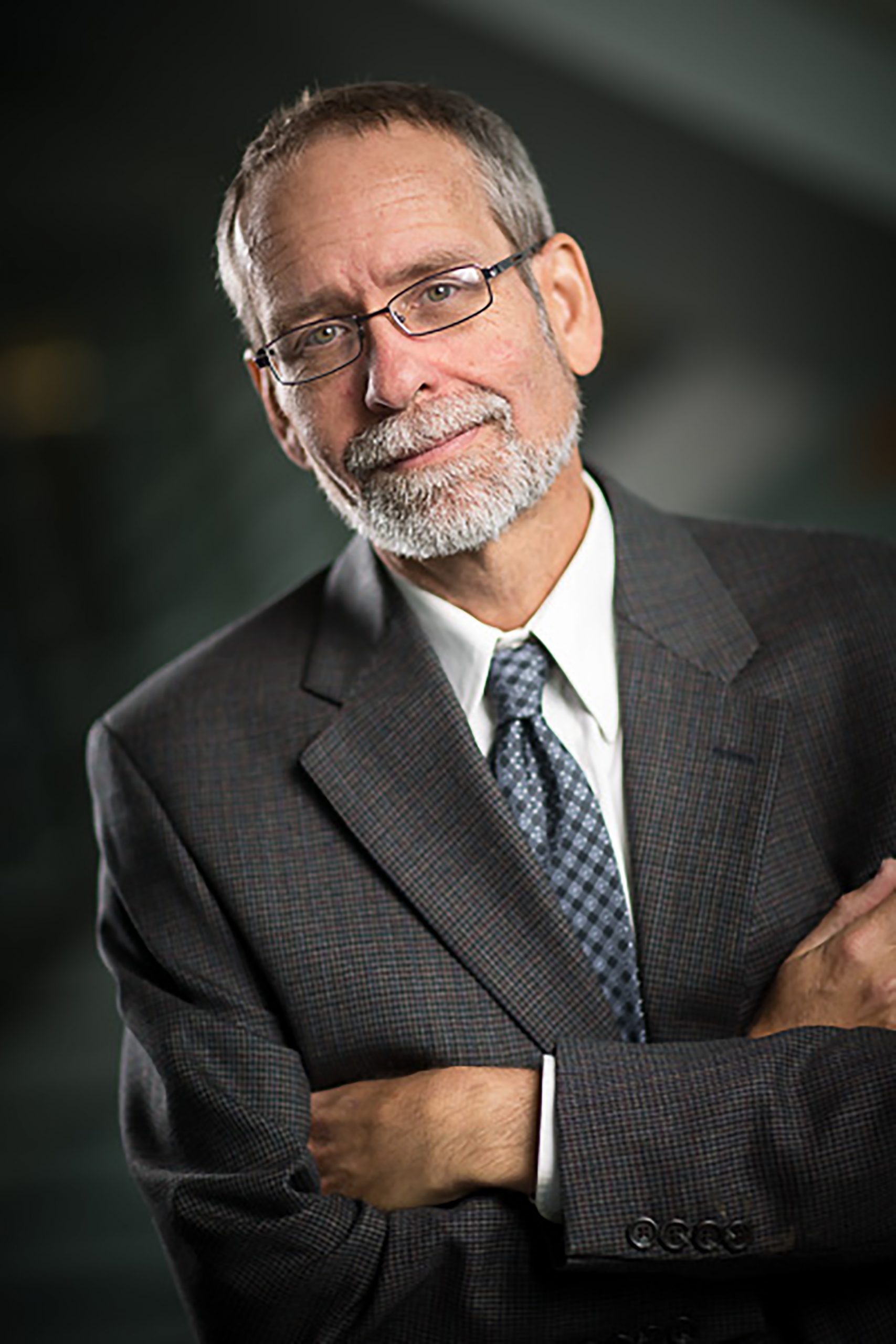 June 12, 2015 – Genomics England announced that it will be using technology co-developed in a partnership between the University of Utah and Omicia, and exclusively commercialized through Omicia, to interpret the DNA of Britons as part of the 100,000 Genomes Project, a national effort to hasten creation of diagnostics and treatments that are tailored to a person’s genetic make-up. The VAAST (Variant Annotation, Analysis and Search Tool) and Phevor (Phenotype Driven Variant Ontological Re-ranking tool) algorithms are core components of the Omicia Opal platform, which transforms genomic data into clinically relevant information.

Published in 2011, VAAST has become a benchmark in genome analysis, and is already in use at over 300 sites throughout the world. VAAST is best recognized for discovering a genetic variation that leads to Ogden syndrome, one of the first disease genes found through genome sequencing. A newer algorithm, Phevor, has been used in conjunction with VAAST to identify disease-causing genes found in a single patient or in a small family of two or three, the most common clinical situation for undiagnosed and rare diseases.

“What we want to be able to do is help the kid who is born with a hard-to-diagnose genetic disorder,” says the creator of VAAST and Phevor, Mark Yandell, Ph.D., also professor of human genetics at the University of Utah and co-director of the USTAR Center for Genetic Discovery. “Our genome interpretation tools will be able to identify that disorder and guide treatment.”

Omicia’s Opal platform, which incorporates VAAST and Phevor, was a top performer in a Genomics England competition that challenged 28 companies from across the world to clinically assess genomic data from patients. Four finalists were invited to analyze the first 8,000 patients in the pilot phase of the 100,000 Genomes Project. Omicia and Congenica were selected to search for genetic causes of rare disease, Nanthealth for cancer, and Wuxi Nextcode for both types of conditions.