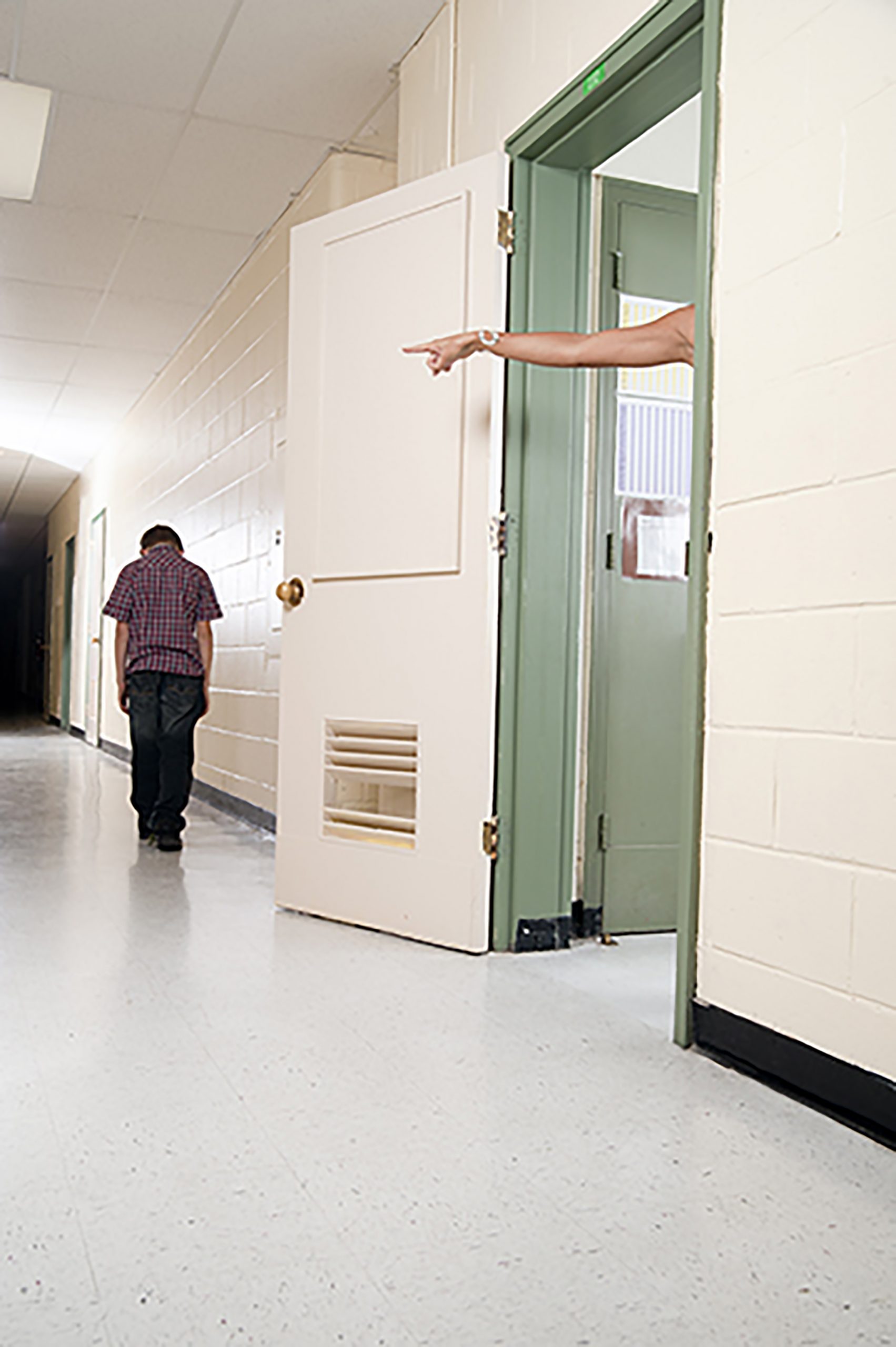 Oct. 9, 2014 – In the first report of its kind in the state, students at the University of Utah S.J. Quinney College of Law used recently released U.S. Department of Education data to examine school discipline rates in Utah. Their findings indicate that Utah students are being disciplined in extraordinarily high numbers starting in elementary school.

“The over-use of school discipline in our state is making it harder for schools to graduate our students and prepare them to be contributing members of our community. If we want our children to succeed, we are going to have to rethink how and how often we discipline them in our schools,” said professor Emily Chiang, who directed the research and analysis for the report.

Students who are suspended even once are more likely to drop out of school, and the Department of Justice reports that nearly 70 percent of those in prison nationwide dropped out of high school.

“There is a better way to make sure our kids stay in school,” Chiang said. “And this is to join the pioneering districts that are reducing the use of discipline by emphasizing personal responsibility and providing positive behavioral interventions and supports.”

Significant findings in the report include:

– Children with disabilities in Utah were twice as likely to be disciplined as their non-disabled peers.

– Children in elementary schools are being referred to law enforcement, arrested in their schools and expelled.

– Children of color, and American Indian children in particular, are 1.5 to 3.5 times more likely to be disciplined than their white counterparts.

– Male children in Utah are disciplined twice as often as female children.

– School districts across the country – including some in Utah – have maintained safe learning environments while reducing the use of school discipline.

The report, “From Fingerpaints to Fingerprints: The School-to-Prison Pipeline in Utah,” is available here.