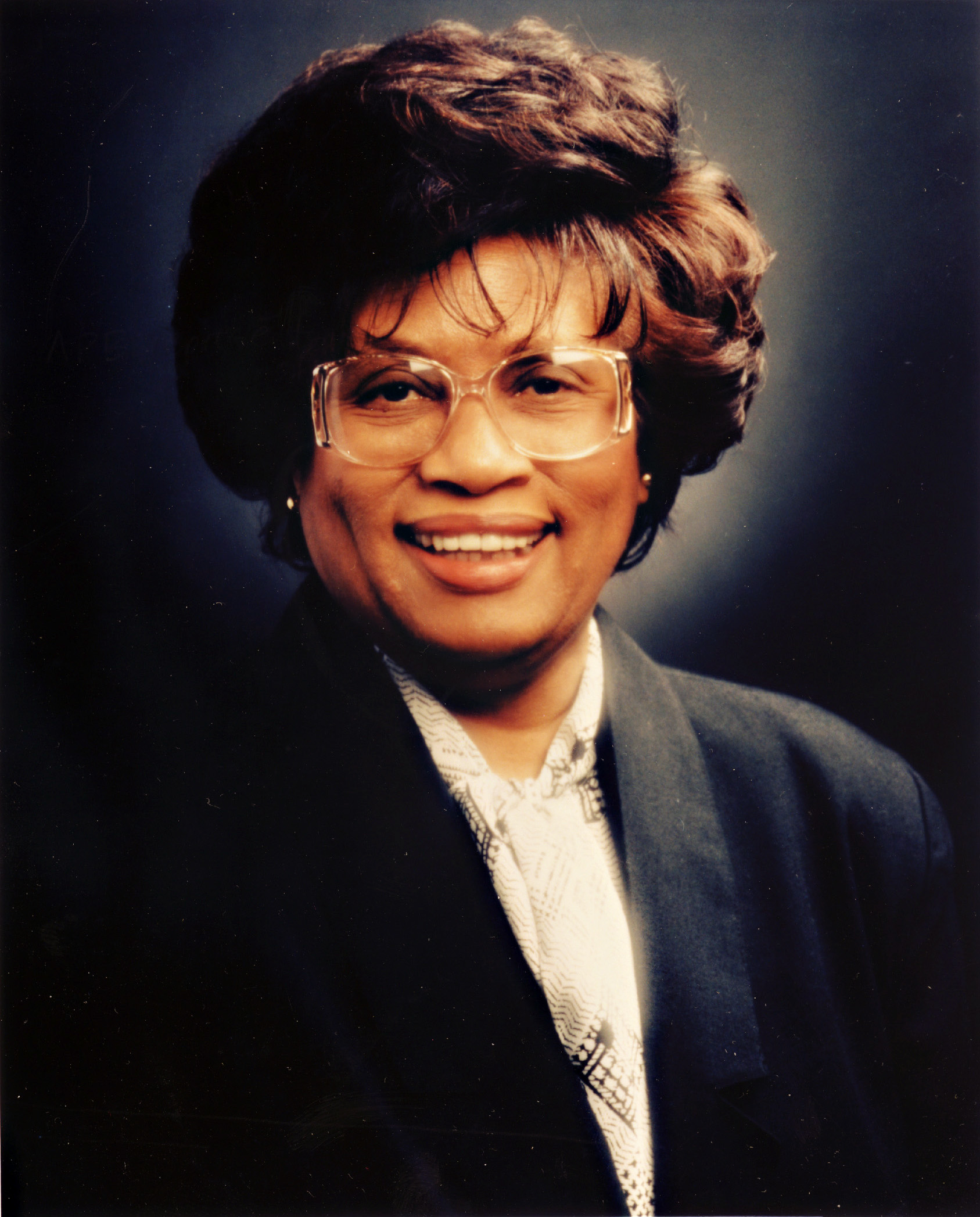 In addition to Elders’ address at noon on Wed., March 26, the Women’s Week lineup includes a performance by singer Jill Sobule, a presentation by writer and filmmaker Jean Kilbourne, a photography exhibit by Deborah Willis-Kennedy, a health fair, and a film festival. All events are free and open to the public (www.womensweek.utah.edu).

– Photography Exhibit: “Body of Evidence” by Deborah Willis-Kennedy,
March 20 – April 12, Union Gallery
“Body of Evidence” is a selection from Willis-Kennedy’s “Bodybuilder Series,” which, she notes, is a “focus on the female body, contextualized and situated in the present, pointing to how work is manifested physically in the black female body, shorn of covering, and developed and amplified in muscles and tendons, shoulders and calves.” Willis-Kennedy, currently professor of photography and imaging at the Tisch School of the Arts, New York University, was associate director for research and collections and exhibition curator at the Smithsonian Institution’s Center for African American History and Culture from 1992 to 2001. She is the recipient of a 2000 MacArthur Foundation Fellowship award.

Heterosexual women are the fastest growing population infected with HIV/AIDS. A panel of health-care experts from the University and the community-Tricia Bishop, Vicki Judd, M.D., Betty Sawyer, and Clayton Vetter-will discuss gender disparities in diagnosis, treatment, research, and education.

– Presentation of Linda K. Amos Award to: Kirtly Parker Jones, School of Medicine, March 26, Noon, Union Ballroom (precedes Elders’ address)
The Linda K. Amos Award for Distinguished Service to Women at the University of Utah recognizes a female staff or faculty member of the U of U who has selflessly given time and energy to improve the educational and/or working environment for women at the U, and best represents the ideals and actions of Linda K. Amos. Amos, the founding chair of the President’s Commission on the Status of Women, is associate vice president for health sciences at the U and a longtime champion of improving the status and experience of women on campus.

The 2003 Amos Award recipient is Kirtly Parker Jones, M.D., in the School of Medicine’s Department of Obstetrics and Gynecology. Jones, the first female faculty member in the department, has served as medical director of Planned Parenthood of Utah, medical director of the Fertility Clinic, and chief of the Division of Reproductive Endocrinology. She has won University and national teaching awards and has helped to increase the number of women in residency programs and on the faculty at the U.

– Keynote Presentation: Joycelyn Elders, March 26, Noon, Union Ballroom
The first African American woman to serve as U.S. Surgeon General, Elders was forced to resign the post after just 15 months for a controversial remark about sex education. Currently a Distinguished Professor of public health at the University of Arkansas (and formerly the director of the Arkansas Department of Health), Elders, board certified as a pediatric endocrinologist, remains an active advocate for health education, affirming her statements at her Senate confirmation hearings: “I want to change the way we think about health by putting prevention first. I want to be the voice and vision of the poor and powerless. I want to change concern about social problems that affect health into commitment. And I would like to make every child born in America a wanted child.”

– Presentation: “Deadly Persuasion: Advertising and Addiction,” Jean Kilbourne, March 27, 6:30 p.m., Gould Auditorium
Internationally recognized for her pioneering work on alcohol and tobacco advertising and the image of women in advertising, Kilbourne will speak to the issues found in her recent book, “Deadly Persuasion: Why Women and Girls Must Fight the Addictive Power of Advertising,” which won the Distinguished Publication Award from the Association for Women in Psychology. In addition to her publications, Kilbourne is known for her films, “Killing Us Softly” (and the remakes, “Still Killing Us Softly” and “Killing Us Softly III”) and “Slim Hopes: Advertising and the Obsession with Thinness.”

– Cultural Performance: Jill Sobule, March 28, 7 p.m., Kingsbury Hall
Singer and songwriter Sobule garnered mainstream attention with her single, “I Kissed a Girl,” in 1995, but devoted fans have been following her since her first album in 1990, “Things Here Are Different,” up to her most recent in 2000, “Pink Pearl.” Her songs have appeared in films and television (“The Truth About Cats and Dogs” and, most recently, “The West Wing”), and she has toured with Warren Zevon and Don Henley. Sobule’s performance is free, but tickets are required. Call 801-581-7100.

Since 1990, the University of Utah has celebrated Women’s History Month (March) with Women’s Week, a collaborative effort between campus and community to recognize the achievements of women and to offer a forum for discussion of issues that affect all women. All U of U Women’s Week events are free and open to the public.

For more information on the 2003 Women’s Week celebration, please call Leo Leckie at 801-581-7569 or visit www.womensweek.utah.edu for updates and possible schedule changes.