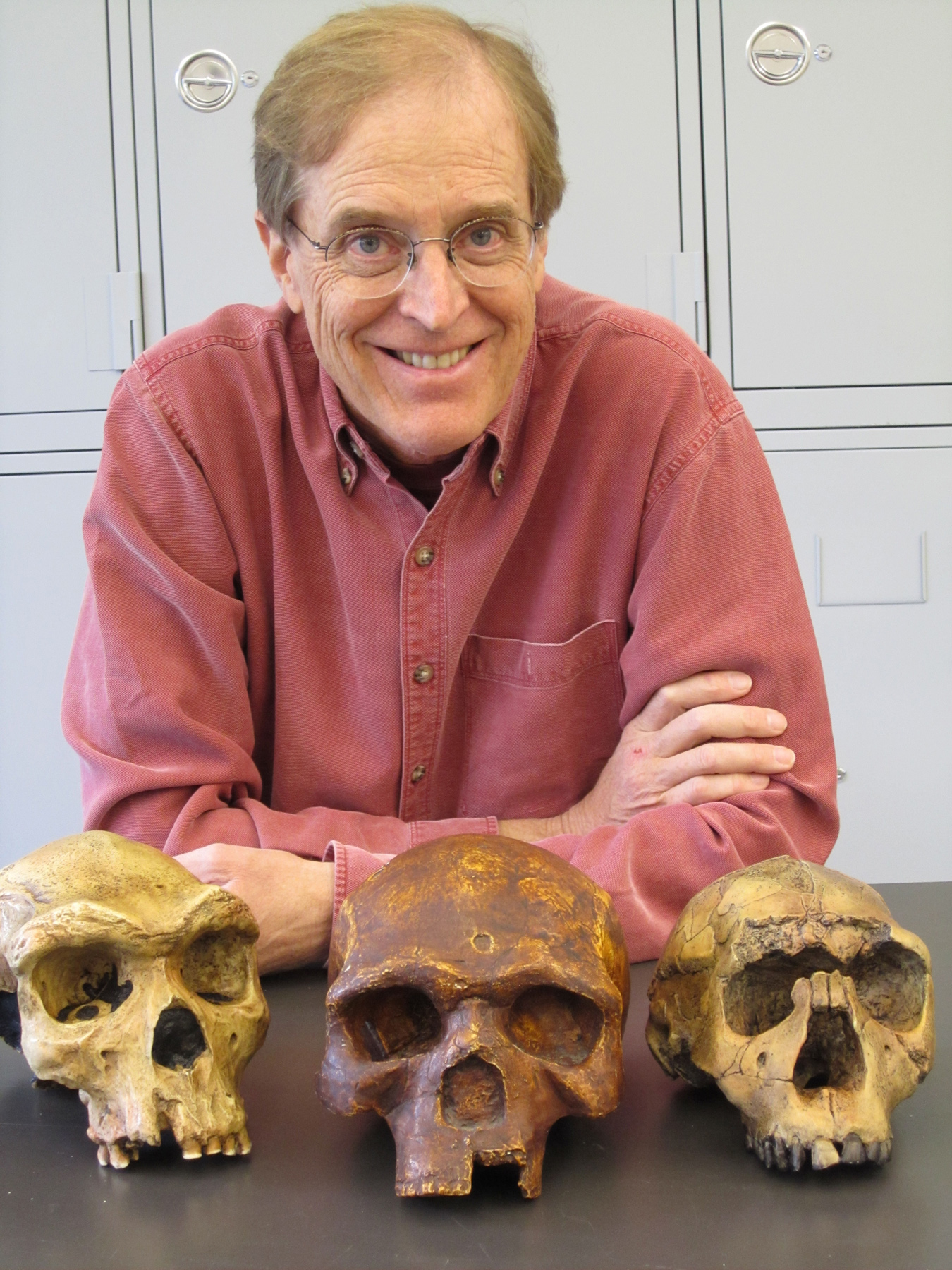 June 8, 2011 – In “The Evidence for Evolution” – published this month by the University of Chicago Press – the anthropology professor tries to lay to rest what he says are persistent and inaccurate anti-evolution arguments with scientific evidence that was unavailable in Charles Darwin’s day.

Rogers points out that Darwin didn’t know about genetics, continental drift or the age of the Earth. He had never seen a species change. He had no idea whether it was even possible for a species to split in two. He knew of no transitional fossils and of almost no human fossils.

“That evidence might have gone the other way,” Rogers says. “It might have refuted Darwin’s theory. But instead, we have 150 years of evidence, all of which supports his theory. My book tells the story of these discoveries.”

Rogers has been teaching courses on evolution since the 1980s, but for most of that time he didn’t talk much about the evidence that evolution actually happens. That issue was settled scientifically more than a century ago, and scientists are interested in the unknown and newly discovered. So, classes and textbooks tend to emphasize the mechanisms of evolution that are still subjects of active research.

Rogers changed his approach in 2006 after he read a poll reporting that only about half of Americans believe humans evolved. “It occurred to me after reading this poll that it didn’t make much sense to teach students about the intricacies of evolution if they don’t believe that evolution happens in the first place. So, I decided that my introductory classes henceforth were going to have a week or two on the evidence for evolution, and I started looking for a text.”

Existing texts either were too long or seemed to expect the reader to take the author’s word for things. Rogers was determined not to ask that of his students. To fill the void, he wrote his own easy-to-read book that supports evolution with modern science.

“I’m trying to convince skeptics that evolution really happened. If they’re skeptics, then as soon as I get to the point where I say, ‘trust me,’ they’re going to say ‘no. The reason I’m skeptical is because I don’t trust you.’”

Rogers believes his book will be valuable to evolution skeptics and those who are already convinced. Evolutionists, he says, should be prepared to offer evidence when challenged, and even people familiar with biology will have something to learn. Despite spending 30 years studying evolution, Rogers still included material that was new to him.

He hopes “The Evidence for Evolution” will encourage people to think critically.

“All scientists are skeptics if they’re any good, but they’re not stubborn about it. In science, you have to be able to change your mind when confronted with evidence. It seems to me that learning that skill is important, not only for scientists, but for everybody. It makes us better citizens.”

The University of Chicago Press site for the book, including information about how to obtain review copies, is at: