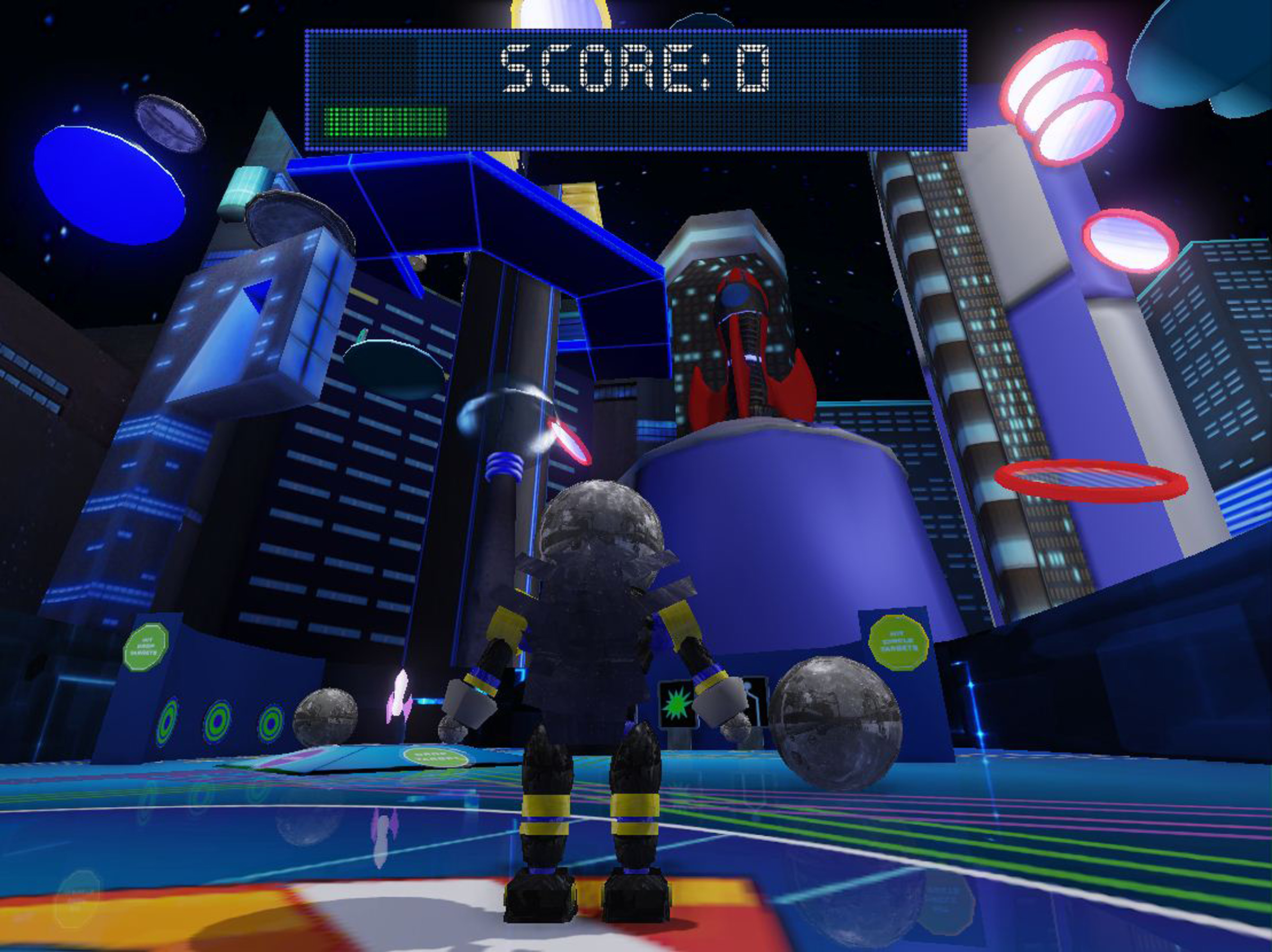 March 12, 2013 –Entertainment Arts & Engineering (EAE) at the University of Utah is ranked number one for its undergraduate program and number two for its graduate program by the Princeton Review, which announced its rankings today.

“We are gratified that our exceptional faculty, studio setting and the outstanding work of our students combine to put us at the top of this innovative academic discipline,” says Robert Kessler, director of the EAE program and professor of computer science at the University of Utah. “The interdisciplinary and scholarly approach we began in 2007 is working, and we’re pleased to be so recognized.”

EAE is a joint effort of Utah’s College of Engineering and College of Fine Arts. Students work in the areas of video games, computer animation, film and special effects and work together throughout their academic careers, which is the norm in the industry.

“The University of Utah is able to deliver depth on both digital and artistic fronts,” says Mark Van Langeveld, an instructor who holds a Ph.D. in computing. “Utah’s legacy in computing and the arts makes a distinctive difference for our students, which is being recognized in the field.”

The EAE program is known for its high number of graduates in the industry, large number of award winning and published student games, medical games—including a game to help children fight cancer—and games research. The program is well-regarded for its interdisciplinary philosophy and collaboration with industry leaders.

Jon Dean, VP and General Manager at EA Salt Lake, said: “As a global leader in
digital interactive entertainment, having the top ranked academic program for
game development in the nation a few miles from our studio helps us not only
with hiring tomorrow’s brightest game professionals but allows us to continue
making incredible games here in Salt Lake.”

EAE graduates and current students work for leading companies including Electronic Arts, Disney Interactive, Zynga, and Microsoft and others, many of which have operations in Utah. According to the Economic Development Corporation of Utah, the video game industry is an important economic contributor, adding $112.7 million to the state economy in 2011, growing 25 percent over the prior five years.

“Utah is the place to make videogames,” says Roger Altizer, EAE’s director of game design and production. “Our focus is on collaboration. We firmly believe artists and engineers working together, industry professionals and academics working on games, and medical, engineering, art and humanities faculty studying games together is what makes the Entertainment Arts and Engineering program a hub for interactive entertainment.”

“Having worked in the games industry for 18 plus years, it is exciting to see such a top-notch academic program specializing in games in our own backyard,” says Scott Campbell, president of Eat Sleep Play. “The EAE program gives students the invaluable experience of taking a game from concept to product release. Being on the Games Advisory Committee as well as having a son enrolled in the program, I have seen firsthand what an excellent program the University of Utah has put together.”

The Princeton Review chose the schools based on a comprehensive survey it conducted in the 2012-2013 academic year of administrators at 150 institutions offering video game design coursework and/or degrees in the United States and Canada. The survey, which included more than 50 questions, covered a wide range of topics from academics and faculty credentials to graduates’ employment and career achievements. School selections covered the quality of the curriculum, faculty, facilities and infrastructure as well as scholarships, financial aid and career opportunities.

“It is important to acknowledge the many people have helped the Entertainment Arts and Engineering program become the number one videogame program in the nation,” says Altizer. “The list includes administrators at the University of Utah, the film and computer science departments, our industry partners, the Governor’s Office of Economic Development and the Utah Science Technology and Research Initiative, among others. Without their guidance and support, the program would not even exist.”

The School of Computing and the Department of Film and Media Arts at the University of Utah offer an interdisciplinary emphasis in Entertainment Arts and Engineering. This emphasis provides an academic path for students interested in careers in the digital entertainment industry including video games, digital animation, computer generated special effects, and more. The master’s program is focused purely on video game development, teaching the graduate students to become the leaders of tomorrow. Additional information is available online at eae.utah.edu.

The University of Utah, located in Salt Lake City in the foothills of the Wasatch Range, is the flagship institution of higher learning in Utah. Founded in 1850, it serves more than 32,000 students from across the United States and the world. With more than 100 major subjects at the undergraduate level and more than 90 major fields of study at the graduate level, including law and medicine, the university prepares students to live and compete in the global workplace. Learn more about all the U has to offer online at www.utah.edu.