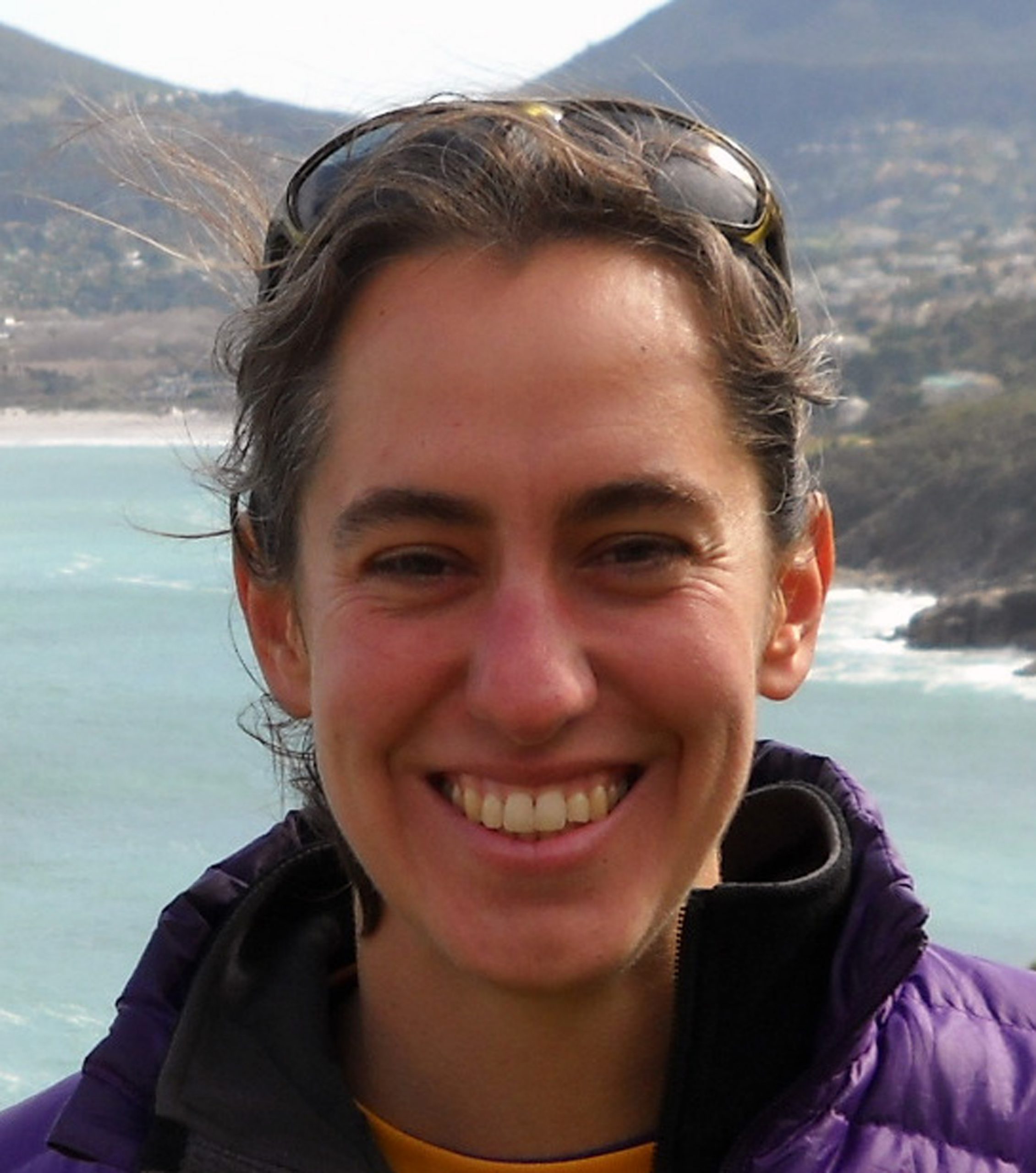 March 11, 2013 – Just about every galaxy in the universe, including our Milky Way, is thought to house a giant black hole in its center, perhaps a million or more times as massive as the sun. How did these giant black holes get so big?

One way, remarkably, is by gobbling up nearby stars – the topic of a free public lecture sponsored by the University of Utah at Snowbird Center at 8 p.m. Tuesday, March 19.

Speaker, Linda Strubbe, a postdoctoral fellow at the University of Toronto’s Canadian Institute for Theoretical Astrophysics, says a black hole’s powerful gravity can rip apart an unlucky star, heating the shredded stellar debris to extreme temperatures before it disappears down the hole. The ensuing astronomical firework may shine as bright as an entire galaxy for several weeks.

These events are quite rare and difficult to find. But recently, powerful, fast-paced telescope surveys have begun, and for the first time are catching black holes “in the act” as they snack on stars.

The lecture will review these new surveys and their discoveries, and how astronomers are trying understand better how giant black holes came to be.

Strubbe got started in astronomy in sixth grade when she and her father together decided to learn the constellations of the northern sky. She studied astrophysics at the California Institute of Technology and the University of California, Berkeley. Now she studies the universe with pencil, paper and a computer, but still loves looking at the stars and sharing astronomy with other people.
The free lecture is taking place during the Snowbird Workshop on Particle Astrophysics, Astronomy and Cosmology, but will be nontechnical and for the public.