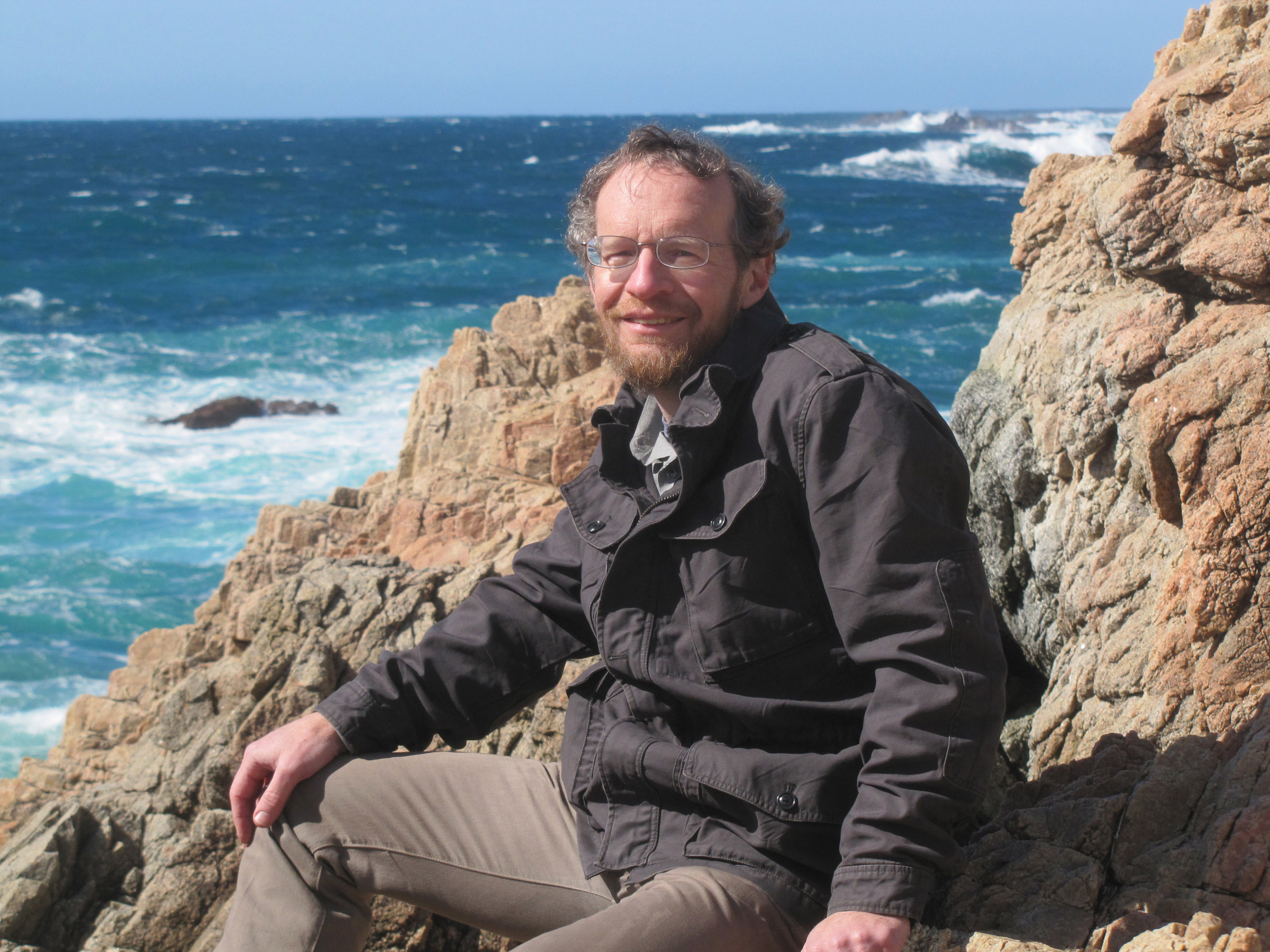 Dec. 3, 2013 – Our energy consumption, the future of fossil fuels and our impact on future generations will be discussed by award-winning environmental scientist Richard B. Alley during the University of Utah’s next Frontiers of Science Lecture.

Alley, a Pennsylvania State University geologist, will speak about “Earth, Environment and Our Future: Big Challenges and Bigger Opportunities” at 6 p.m. Friday, Dec. 6 at The Leonardo museum, 209 East 500 South in Salt Lake City.

“There is little scientific doubt that if we burn most of the fossil-fuel resource before we learn new ways, we will have given future generations a quest for a sustainable energy future without a fossil-fuel safety net,” says Alley.

During his talk, Alley will discuss “how wise decision making may lead to a larger economy with more jobs and greater national security more consistent with the golden rule.”

Alley’s research interests focus on glaciology, sea level change and abrupt climate change, and he frequently discusses Earth sciences on major media outlets, including NPR, BBC and PBS. He is credited with showing that the Earth has experienced abrupt climate change in the past and likely will again, based on his meticulous study of ice cores from Greenland and West Antarctica. He has served on many advisory panels, chairing the National Research Council’s Panel on Abrupt Climate Change, and participating in the U.N. Intergovernmental Panel on Climate Change (which was co-recipient of the 2007 Nobel Peace Prize), and has provided advice to government officials in multiple administrations.

The Frontiers of Science Lecture Series is sponsored by BioFire Diagnostics Inc., the University of Utah’s College of Science and College of Mines and Earth Sciences.

Lectures are free and open to the public. Seating is limited and attendees should arrive early to ensure seating availability. Click here   for more information.